Do you believe that Pinoy drivers lack discipline on the road? Read on to find the answer.

Many Filipino drivers have established a negative reputation on the road, oftentimes being hot-tempered, undisciplined and aggressive. It‘s more than a little disappointing that a significant number of Pinoys are prone to breaking the traffic rules.

In this article from Philkotse.com, let’s find out why some people seem to be having difficulty in taking traffic rules and regulations in the Philippines seriously.

There are many traffic rules that Filipino drivers tend to be blissfully unaware of at best, or blatantly ignore at worst. Is it because of pure ignorance or they are just being hard-headed?

Driving laws are intended to ensure everyone’s safety by regulating the flow of traffic, with agencies such as the LTO and MMDA seeing to it that these laws are strictly implemented on the road.

Yet why are these rules being ignored? Why do most drivers not take them seriously? Here is a list of traffic rules that are often disregarded by many motorists. The MMDA is making sure that traffic laws are implemented

2. Driving while using a mobile phone

Distracted driving is hazardous on the road as it increases your likelihood of getting into accidents. Driving while using your smartphone is a recipe for disaster, with your attention unnecessarily divided between that small touchscreen display and the road ahead. 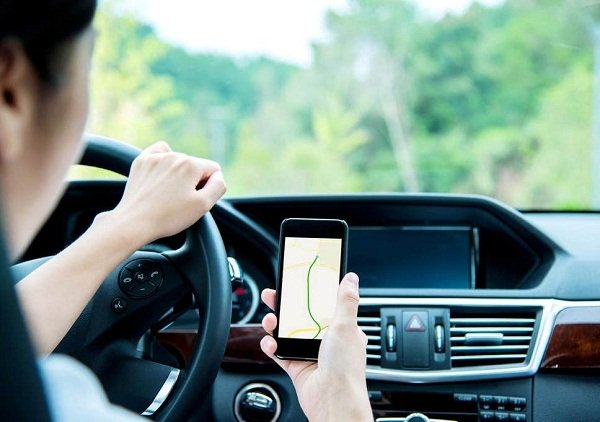 Driving while using your smartphone is a recipe for disaster

Although many drivers can make all sorts of excuses for this kind of behavior, at the end of the day it still doesn’t justify hitting that child who was crossing the street or rear-ending the car in front.

We do have the Anti-Distracted Driving Act which penalizes drivers for using mobile devices while driving, but still, there are many motorists who seem to just take the law in stride.

If it’s really important to answer that phone call or text message, it’s safer to just pull over to one side of the road before replying, or invest in a hands-free headset. Otherwise, it can wait until you get to your destination safely.

3. Lingering inside the yellow lane

The two rightmost lanes on EDSA are separated from the rest by a continuous yellow stripe, indicating that they are for city buses; private motorists are to keep clear as much as possible. However, many private vehicles still choose to stay inside the yellow lane for longer than necessary, especially if there are no enforcers on the road; luckily the MMDA already has no-contact apprehension policy in effect.

The only time that private motorists are allowed on the yellow lane is when they are about to exit EDSA, and even then they must transition quickly to avoid being cited for a violation. 4. Passengers not wearing their seatbelts

Driving through heavy traffic at 10 kilometers per hour is no excuse not to wear your seatbelts. Passengers often make up various reasons as to why they fail to fasten their seatbelts i.e. they’re uncomfortable, they mess up clothes, they get in the way of a bodily injury, etc.

Remember that accidents can happen anytime regardless of distance; you might be heading to a place that’s only a block away when another vehicle rear-ends or sideswipes your car.

Don’t depend solely on your car’s airbags to cushion the impact of an accident. If you find seatbelts uncomfortable, you can always buy a seat belt extender in car accessory shops. Always wearing a seatbelt because it is for your safety

Beating the red light, especially when there are no enforcers present, is very common in Metro Manila particularly at night. Drivers are tempted to beat the red light when they become impatient in waiting for their turn to cross the intersection; they can quickly get away from this offense, aside from the penalties not being too steep.

But doing so is dangerous, setting the stage for a serious accident resulting in property damage, injuries and even death. 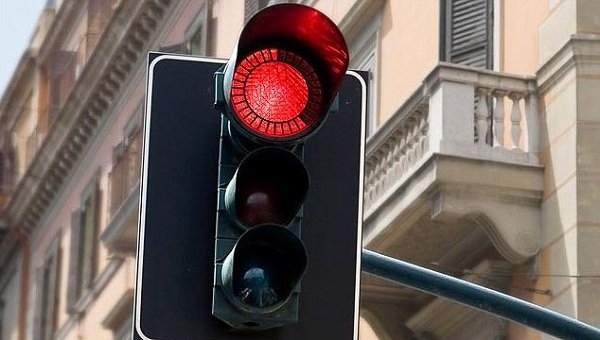 This violation is quite common during rush hour when public utility drivers often take advantage of the situation by picking up passengers beyond their designated pickup and drop-off points; one reason is that drivers along a particular route tend to compete with each other in getting passengers.

On the flip side, there are passengers who stubbornly insist on being unloaded anywhere out of convenience, and drivers are usually too stressed out to even argue with them. PUVs drivers tend to compete with each other in getting passengers

7. Driving under the influence

One of the riskier things that a driver can do is to operate a vehicle under the influence of alcohol or an illegal substance. Alcohol and narcotics can impair the driver’s reflexes and sound judgment, leading them to take unnecessary risks. The number of accidental injuries and deaths as a result of intoxicated driving cannot be emphasized enough, so refrain from taking the wheel if you’ve had one too many drinks during that night out or if you feel drowsy as a result of medication you’ve taken.

There are services available where you can contact a third-party driver who can drive you home safely.

8. Driving without a license

Driving a vehicle without a valid license is a serious but frequent offense among Filipino drivers. Some drivers probably don’t want to spend money renewing their license, or if their license has expired, paying for additional penalties that the LTO is about to charge them.

Always make sure that your license is up-to-date and is physically present inside the car if you’re driving.