What to know about driving under the influence (DUI) & its sanctions

Keep in mind the danger of driving under the influence and its sanctions when getting caught!

Driving requires full attention and focus, which is why driving distractions should be avoided especially when you're in control of the steering wheel. You might also have heard of this for a thousand times, “never drive under the influence of alcohol and any other form of intoxicating matter that may affect your driving ability”.

1. What is driving under the influence (DUI) of alcohol?

You might have done “drunk driving” or driving under the influence of alcohol at least once in your life. DUI is referred to as the act of driving or operating any types of a motor vehicle while intoxicated or impaired due to a prohibited substance or prescription drugs.

You also might think that it is harmless since you can still drive and you got home safely. However, what you’ve done is certainly a bad decision.

Yes, you’re home safely but what if something bad happened? Remember that when you take full control of the steering wheel after drinking, you’re not only putting your life in danger, you also put the lives of all the individuals – drivers, pedestrians, and bystanders that you came across while you’re driving. 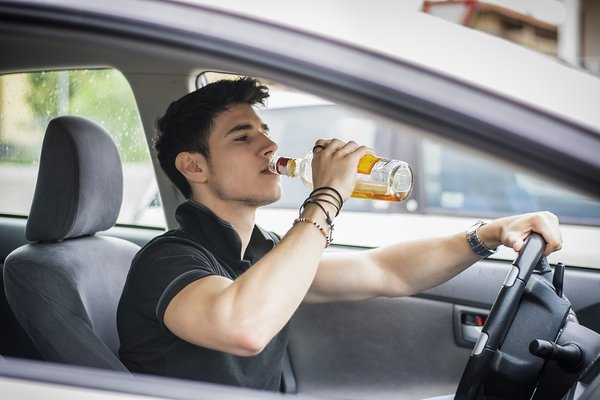 Alcohol can affect your judgment and way of thinking. It also affects your depth perception and vital moral skills which are required when driving any types of vehicles. You may be thinking that you’re driving normally, but in reality, you’re not.

Drunk driving is one of the most common causes of accidents around the world. It can cause injuries, fatalities, damage to property and even death. 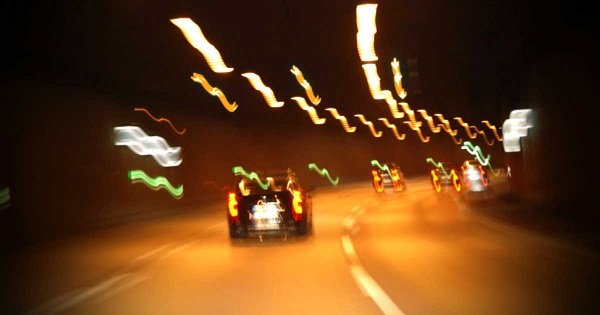 According to the National Statistics, an average of 12,000 individuals die annually because of DUI-related accidents in the Philippines. This is why the Philippines already has a law condemning drivers under the influence of alcohol.

The Republic Act No. 10586, signed into law by former president Benigno Aquino III, penalizes persons or drivers that drive under the influence of alcohol, dangerous drugs, and other similar substances that can cause distraction and loss control on driving. This law gives power to law and traffic enforcement officers to fine and imprisons drugged or drunk drivers.

2. How to determine the level of intoxication of drivers?

The law enforcement officers are equipped with breathalyzers that measure the sobriety of drivers. If the law enforcers feel or notice that a driver is under the influence of alcohol or any substance affecting his or her ability to drive, the driver will have to undergo a sobriety test.

This test consists of three fields namely, the eye test or the horizontal gaze nystagmus, the one-leg stand, and the walk and turn. In case of accidents, all the parties involved are subjected to a chemical test to determine whether the drivers are under the influence of alcohol, dangerous drugs or any other similar substances. This applies to all drivers involved in the accident. Even if the driver/s appear to be completely sober, they will all undergo chemical and alcohol testing.

3. What are the sanctions if caught drunk driving?

Of course, all laws have corresponding penalties and sanction once they’re violated. It is now unlawful to drive a vehicle under the influence of alcohol, dangerous drugs, and similar substances.

So, if a law enforcer caught you drunk driving or under the influence of alcohol or any dangerous drugs, you’ll face the penalties and sanctions depending on the case or damage caused by drunk driving. If drunk driving resulted in physical injuries, the driver would have to pay the fine of 100,000.00 to 200,000.00 together with the penalty stated in the Revised Penal Code

Nobody wants to go to jail or even get hospitalized. Moreover, nobody wants to get involved in any accidents, especially car accidents. Which is why drivers should be focused and alert while driving.

Any distractions are prohibited like using mobile phones for texting and calling while driving. More importantly, you shouldn’t be driving under the influence of alcohol and/or dangerous drugs. 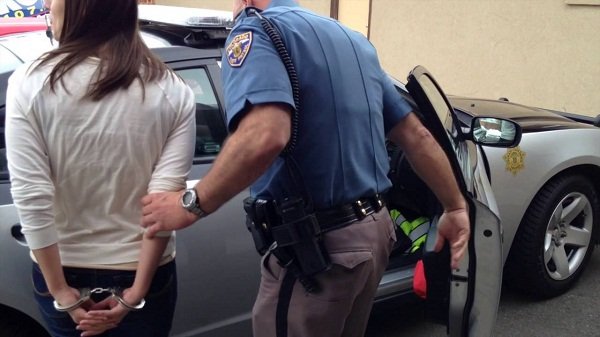 Drunk driving may result in you ending up in jail and paying hefty fines and penalties. It can also damage properties, result in physical injuries, and worse, kill innocent lives. Better be safe than sorry.

Avoid drunk driving at all cost. If you’re already drunk or you had a few drinks, it is best to have someone bring you home or hail a cab.

Driving under the influence