As the purveyor of the “Ultimate Driving Machine,” BMW has always sought to bring vehicles that are exciting enough to get the blood running, yet efficient and practical enough for everyday drives.

Now the manufacturer from Munich is bringing its latest road rocket to the Philippines, in the form of the first-ever 2-Series Gran Coupe.

The name itself sounds a bit confusing since the car adopts a four-door body style. BMW has fielded the Gran Coupe against entry-level luxury cars such as the Audi A3 as well as the Mercedes-Benz A-Class and CLA, the latter also sporting two pairs of doors with matching pricing. 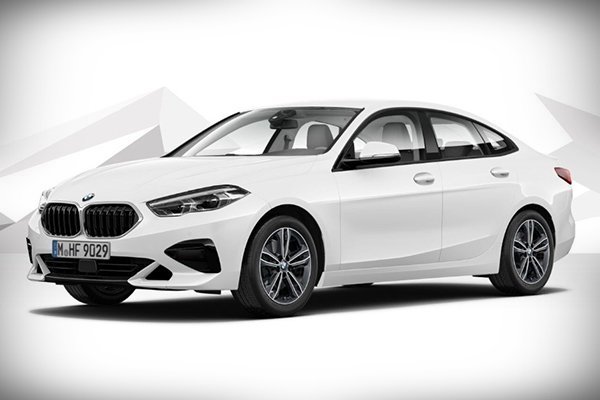 The 2 Series Gran Coupe touches down on Philippine soil

The rounded overall silhouette is bannered by an angular fascia, with a pair of full LED quad headlamps flanking the prominent kidney grille. Slim foglamps are recessed within pointed bezels on the front bumper.

A rounded hood with subtle strakes tops off the Gran Coupe’s shark-like nose. The rising beltline leads to a rear showcasing wraparound LED tail lamps, surrounding a tailgate that features a touch-free opening with the optional Comfort Access feature. A set of 17-inch alloy wheels are standard, mounted on run-flat tires. 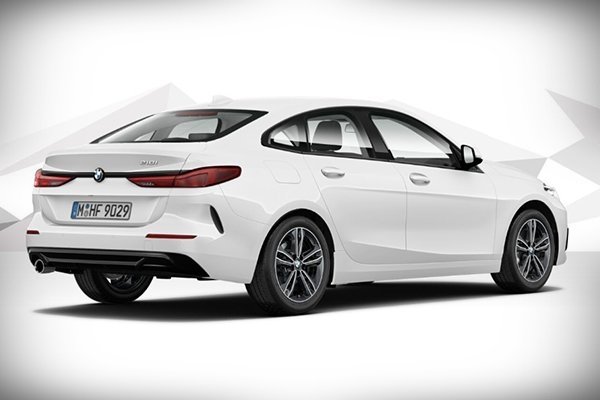 It's got a sporty backside that's bound to turn heads

The interior is dominated by a sporty design, featuring the first time ever that BMW integrates illuminated trim elements in the cabin for a more premium atmosphere. Seating for five is standard, draped in Sensatec leatherette material. Rear seats fold down to access the 430-liter trunk.

Sitting in the driver-oriented cockpit rewards one with a meaty three-spoke multifunction sport steering wheel wrapped in leather, mounted in front of a digital instrument panel featuring the optional Live Cockpit Pro interface.

The Gran Coupe comes with an 8.8-inch touchscreen that includes iDrive 6.0 with voice control, combining infotainment and navigation capabilities with a 10-speaker system. 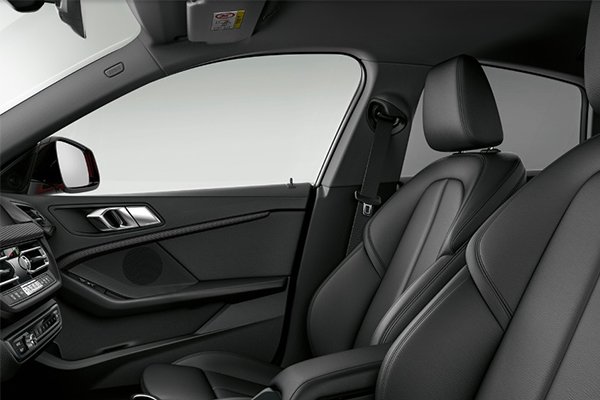 Passengers settle down on seats draped in Sensatec material

>>> Related: A complete guide to BMW cars in the Philippines

A 1.5L BMW TwinPower Turbo 3-cylinder lives under the hood of the 2 Series Gran Coupe, propelling the car with 140 hp and 220 Nm of torque. A seven-speed dual-clutch Steptronic automatic gearbox drives the power to the front wheels.

The Gran Coupe rides on the modular UKL platform used by the X1, X2, and the MINI range, which translates into exceptional handling on the pavement.

Get wind of the latest car releases here at Philkotse.com.