BMW 2-Series Gran Coupe is coming soon to the Philippines

Apr 13, 2020 | Same topic: Automotive Industry Updates
It’s the smallest BMW four-door coupe ever but not in any way less.

Great news readers, especially you Bimmer fans. According to a reliable source who wishes to remain anonymous at this point, the BMW 2-Series Gran Coupe is coming soon to the Philippine market.

Since the 1 Series and the refreshed X1 were introduced here in the country in February 2020, it only makes sense for the 2-Series Gran Coupe to be launched here too. Here’s what you need to know about the newest BMW that will reach the Philippines soon.

Officially launched in March 2020 in several territories, the BMW 2 Series Gran Coupe is a compact, front-wheel-drive coupe, which shares the same mechanical underpinnings with the 1 Series and Mini models like the Mini Clubman.

Style-wise, the 2 Series Gran Coupe is very aggressive, and as one car journo had put it: grim-looking due to its wealth of rough, angry angles, and several metallic looking pieces. This new take on the kidney grille is polarizing. For us though, it's clearly the logical next step

>>> Related: Full list of BMW for sale in the Philippines

Upfront the model, of course, features the iconic BMW kidney grille. The said grille dominates the front fascia and alongside it is a pair of angry, but very modern-looking LED headlights. The strange thing about the headlights on the 2 Series Gran Coupe is that the pair are positioned directly above the front wheels; something that’s more common among SUVs. 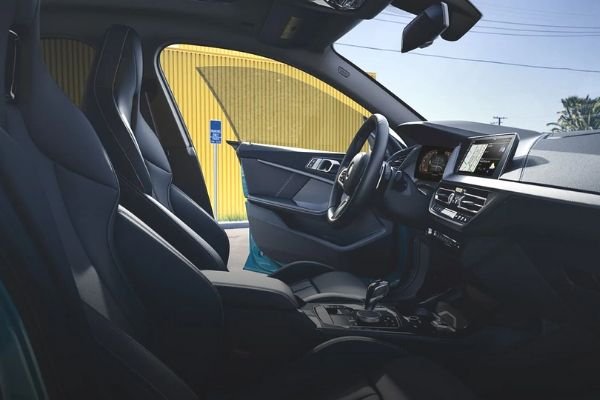 Available to the inline-3 version is a six-speed manual, and the other two engines have an eight-speed automatic. However, we still yet to know which of these three engine options will come to the Philippines, but we’re rooting for the more powerful one, of course. The manual variant is still a very attractive prospect though. That's despite being a smaller engine option

Are you excited about this new BMW model? If so, continue reading here on Philkotse.com for more updates.