Many Filipinos these days are familiar with Geely only through its current crossover offerings which are the Coolray and the Azkarra. In its home market of China, however, Geely’s model lineup is exponentially bigger. There’s a healthy selection of sedans added to the mix, the latest of which has just been unveiled at the 2020 Beijing Auto Show. 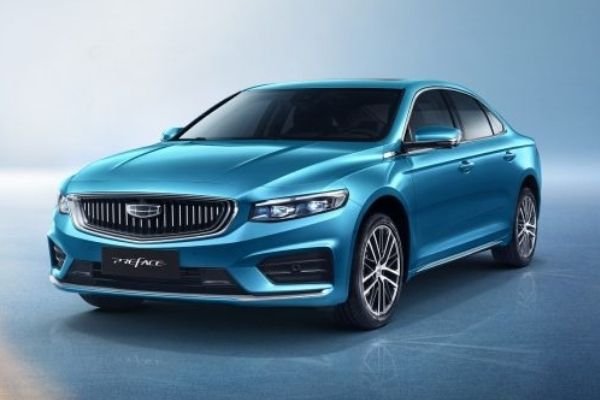 Officially called the Geely Xing Rui for the Chinese market, the model is a production version of the Preface Concept Sedan which was unveiled at the 2019 Auto Shanghai exhibition. The Preface earned praise for its generous width and balanced design language, the handiwork of Geely Design under Executive Vice President of Design Peter Horbury. Feedback over the Preface Concept served as a guide for Geely in coming up with the mass-market version. 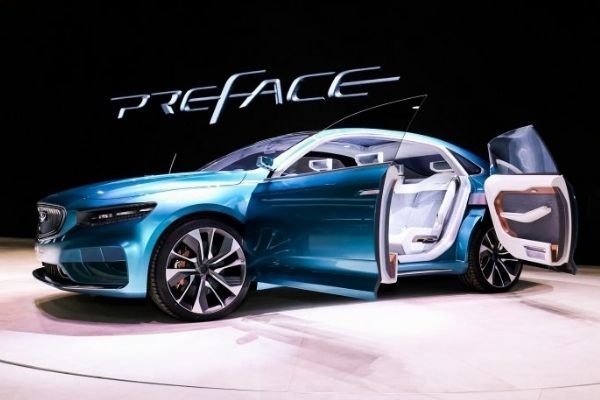 The Xing Rui (Xing meaning star and Rui pertaining to a good omen for the future) is based on Geely’s Compact Modular Architecture (CMA), the second one following the Xing Yue fastback compact crossover. Geely places the Xing Rui as the first of its Innovative Geely 4.0 era category, reserved for vehicles that allow higher levels of connectivity, intelligence, build quality, and safety.

>>> Related: Geely’s upcoming model is a unibody pickup truck and it looks like this 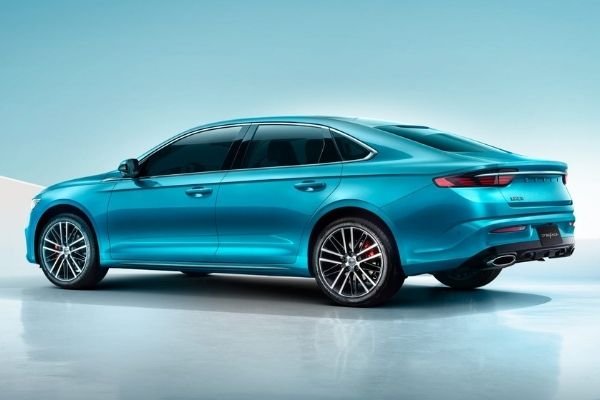 The Xing Rui's size promises plenty of space inside the cabin

Dimensions are listed as 4,785 mm in length, 1,869 mm in width, and 1,469 mm in height, making the Xing Rui just 100 mm shorter than the Toyota Camry yet 29 mm wider. Together with a wheelbase of 2,800 mm, these make the Xing Rui among the biggest and most spacious in its segment. Designers and engineers paid special attention to rear passenger comfort by increasing legroom. 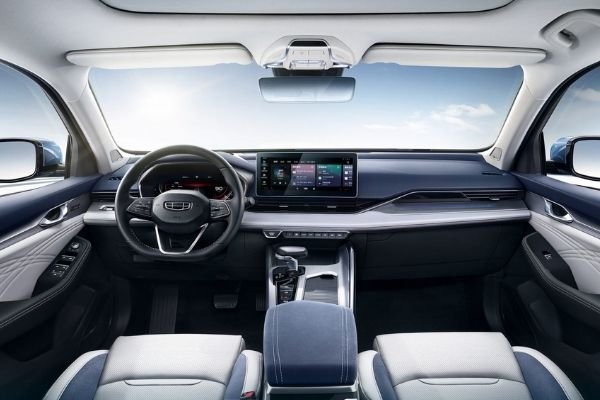 Few others in its class have such an inviting interior

The Xing Rui will be powered by a 2.0L turbocharged engine linked to a seven-speed dual-clutch gearbox, with Geely boasting that the CMA platform makes the Xing Rui stand out in terms of interior refinement, economy, and performance. The onboard infotainment system is said to be cloud-connected via a “highly intelligent super brain”, with perennial over-the-air (OTA) updates ensuring that the system constantly evolves. 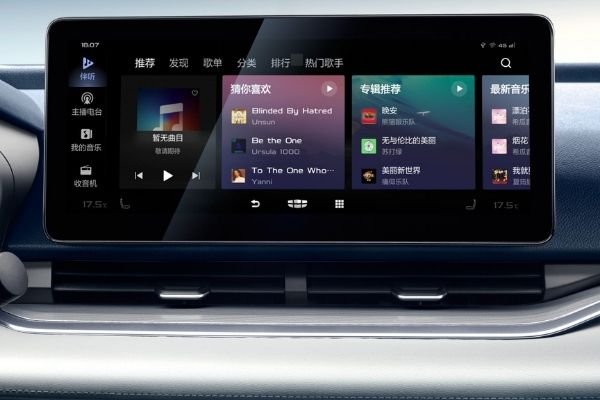 “The Geely Xing Rui marks a new journey for the Geely Auto brand as it brings CMA technologies into the sedan segment,” said Geely Auto president An Conghui. “The Preface is a disruptor which makes no compromises in terms of quality, design, technology, space, and value.” 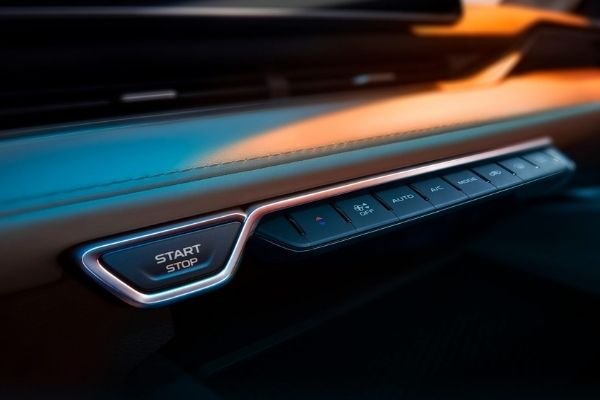 The Xing Rui will be assembled at the CMA Super Factory in Luqiao, the same facility that makes the Lynk & Co 01, Polestar 2, and Volvo XC90 for the Chinese market. Although it becomes available in Geely showrooms across China over the coming months, there’s no word yet on overseas availability.

We take the sheets off the latest automotive releases at Philkotse.com.