The world's best-selling Chinese car brand plans to open 30 dealerships by 2021 in the Philippines. Here comes to Filipino fans! Encouraged by the market's reaction to its Coolray crossover, Geely is pushing ahead with its expansion plans

>>> Click here to find the best Geely cars in your area

In an official statement, the company announced that it is already building its nationwide dealership network, which is seen to complement its flagship North EDSA branch. The carmaker revealed that they plan to open 15 dealerships this year, with an additional 15 expected to be fully operational by 2021.

Branches slated to open in 2020 are the following:

While the outlets scheduled for 2021 include:

Geely believes that this expansion program is an opportunity to make its products and services closer and more accessible to Filipinos across the country.

More customers looking for sophisticated, spirited and competitively-priced cars will soon be able to experience Geely range of automotive technologies. Geely's B-segment Modular Architecture (BMA) platform, for instance, underpins its small compact models such as the Coolray. It is flexible and scalable in terms of chassis, power and body modules that makes it possible to create a variety of vehicles.

>>> Worth reading: Geely Coolray 2020 Philippines Review: The fun is back in driving 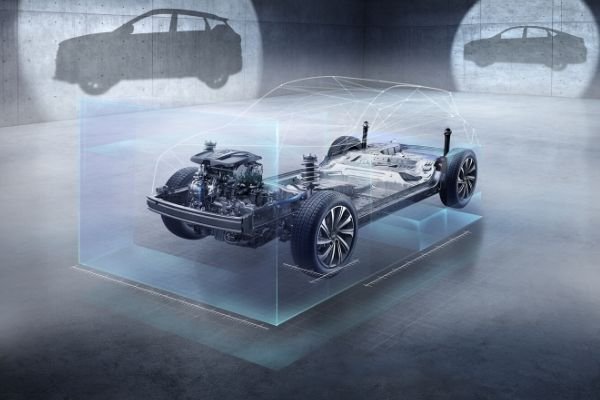 The 6-core technology is another marvel that Geely implements on its 3-cylinder engine models, combining performance with advanced NVH mitigation to produce the smoothest and vibration-free powerplants. 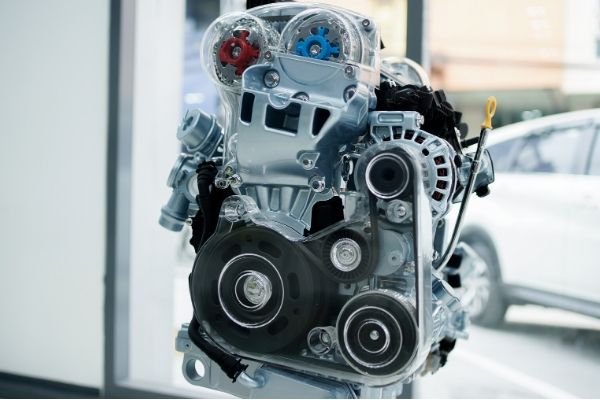 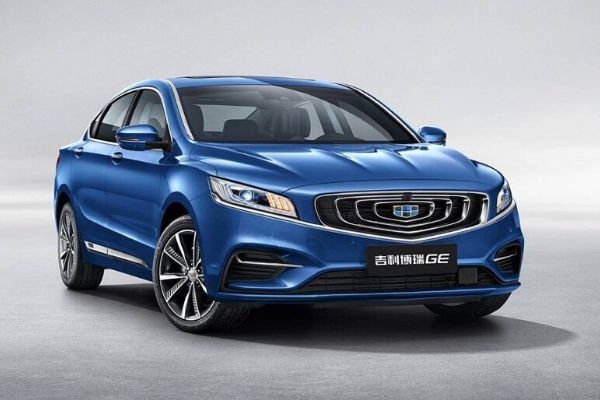 It's full speed ahead for Geely as it maintains its momentum towards being a major player in the Philippine automotive industry. And Philkotse.com will be there to feature their exciting offerings as they arrive!