Updated Oct 03, 2017 | Same topic: Latest Consumer Reports
Geely and Dongfeng announced that they have no plans in buying Fiat.

It has to be difficult to be the Italian car brand Fiat Chrysler (FCA). The company has spent many years attempting to get a merger. While some brands have shown their interest in make a takeover bid of FCA, Geely and Dongfeng made it clear that they’re not interested in acquiring the Italian-controlled car maker.

>>> Fiat Chrysler Automobiles will close Dodge Viper plant in Detroit and kill off the Dodge Viper. Read our article for more information. 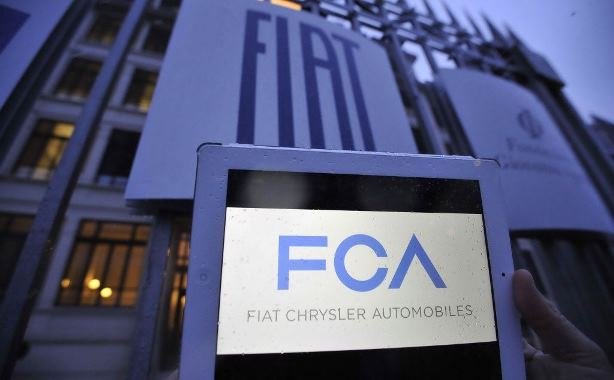 Some popular newspapers contacted with Zhou Mi, Dongfeng Motor Corp spokesman, and asked him whether Dongfeng had intention of acquiring FCA, the question was entirely dismissed. Zhou Mi said they have no plans at the moment in purchasing Fiat.

Meanwhile, Geely also announced that they also have no plans to purchase FCA.

The fact that the 2 aforementioned automakers were officially out of the running narrows series of probable Chinese car marques to only a few. Guangzhou Automobile Group and Great Wall might still have intention of purchasing FCA, yet at the moment, we shouldn’t await a merger anytime soon.

>>> FCA was accused by the U.S Department of Justice of illegally applying undisclosed software to approve excess diesel emissions in its vehicles. Read our article for more information.

China's Geely is not buying Fiat