Improvements in the 2021 Toyota Hilux worthy of your attention

If you’re looking to upgrade your pickup, the new Hilux is a worthy choice.

A horde of contenders is out to challenge Toyota’s reputation as the best-seller in the pickup segment, and of course, the carmaker isn’t going to sit idly by. Toyota has unleashed the new Hilux in an effort to take on all challengers to the crown, and in many respects, it’s certainly more than a step up from the model it replaces.

You might be tempted to remark that it’s just a dressed-up rig, but the changes are more than just skin-deep, from increased dimensions to more power under the hood. Take a look at six of the improvements over the previous version. If you’ve been shunting the Toyota Hilux aside from your list of potential pickups, this might change your mind. 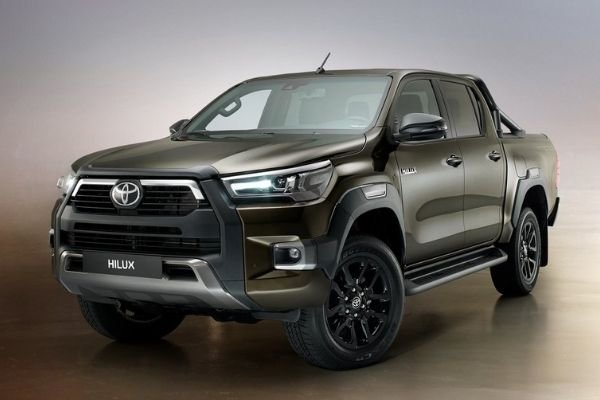 The previous Hilux had a somewhat nautical quality to it, with the fascia resembling a ship’s prow. This is mitigated to an extent on the new model, with a smaller grille that loses the chrome but gains black urethane cladding. Toyota calls it a three-dimensional grille. While it makes the front look a lot busier than usual, the new face also bestows character befitting the Hilux’s rugged nature. 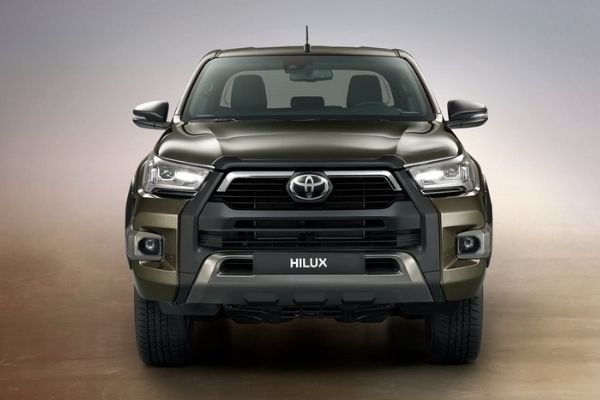 The front looks busier and more butch, all in keeping with the truck's established image

The wraparound headlamps still cut into the front fenders, but at least they’re given more elegant bar-type LED daytime running lights on the top-spec Conquest variant. Projector units inside the housings are more compact yet no less bright than the old ones, doing away with the wide-eyed look. The squared-off corners of the front bumper also make the Hilux more muscular, as if that weren’t already possible.

The interior of the new Hilux is largely the same as the old one, so existing owners looking to upgrade should have no trouble fitting right in. There’s one notable difference though, and that’s the upgraded touchscreen. From the 6.5-inch display on the previous Hilux, the new model gets a bigger 8-inch screen, this time with Apple CarPlay and Android Auto capabilities. 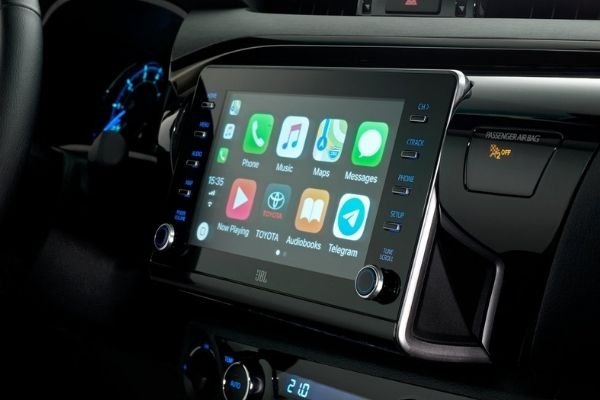 The touchscreen head unit finally catches up with the times

Thankfully, the new interface also does away with the CD/DVD slot up top. Not only does this free up room on the screen by shrinking the top bezel, but also seriously, who still uses bulky CDs in an era of music downloads and streaming? They’ll probably make good coasters, though.

The old Hilux relied on rear sensors that gave an audible alert when the truck backed up. They’re helpful on a rig of this size, but smaller obstacles are easier to miss. The Hilux is supposed to be rugged and all, but even owners will flinch at the thought of missing that parking bollard and getting a good-sized dent on the rear bumper as a result. 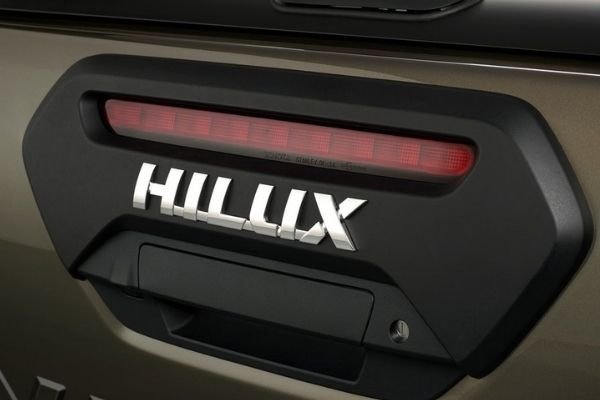 The new Hilux fixes that by coming with a rear camera as standard, complementing the rear sensors. Visual feedback is always better than just relying on sound to warn you of hazards, which makes for hassle-free maneuvers in and around tight spaces.

The typical suspension on a Hilux is robust, at best. As the truck was intended to carry substantial loads, after all, this seems only appropriate. But the downside is, carrying passengers exclusively in the cabin can be a jarring and teeth-gritting affair, necessitating extra seat cushions (or equally sturdy anatomy).

Toyota says the new Hilux is equipped with a reworked setup it calls Superflex Suspension. This makes use of new front bushings and improved rear leaf springs, working with shock absorbers that have longer suspension travel. The carmaker claims that the changes provide a more SUV-like ride, aside from improving handling.

The new Hilux gets a significantly upgraded 2.8L engine over its predecessor for the top-spec trim, with an output of 201 hp and 500 Nm of torque. Naturally, this requires a steering system that can keep up, able to be both firm and feather-light as the situation requires. 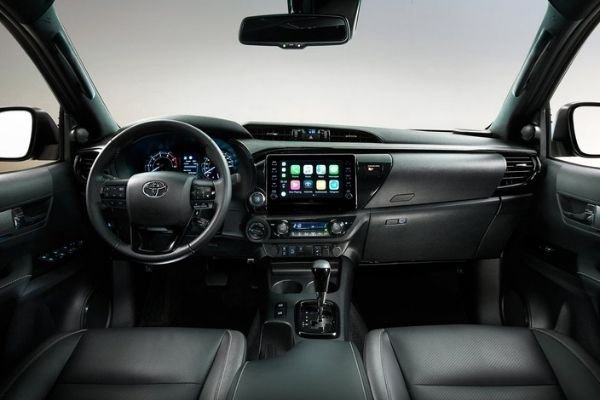 A new adaptive steering system reduces stress on the driver

Standard on the new Hilux is what Toyota refers to as Variable Flow Control power steering. It automatically adjusts steering stiffness depending on the vehicle’s speed. The system provides steering assistance in low-power situations (when you’re parking, for example).

In high-speed scenarios, the steering is made heavier to increase feedback and stability. Drivers will no longer be stressed out in adjusting the needed steering force since the new Hilux does that for them.

See how your favorite models get better with Philkotse.com.