It's that most wonderful time of the year and it's time to go car shopping! Here are the best cars available in each price range on Philkotse.com's listings!

Since your Christmas bonus is ready (or about to be ready), we felt the need to let you know some of the best cars you can get. While it's true that you can get amazing deals on brand-new cars this time of the year, there's no reason why the same can't be said about our listings of pre-owned models. We've discussed the pros and cons of buying a new or used car, but there is something to be said about finding an opportunity to own the car you’ve always dreamed of in your younger years. So without further ado, let’s get this thing going!

If you are willing to commit yourself to an older executive sports sedan, (along with its quirks) you could ertainly do much worse than a Honda Accord 2005 3.0 V6. It was the top-spec Accord in its time, reserved only for those who are looking for that added “oomph” to their daily chauffeured rides, and with the budget to match.

It was definitely the top of the tops, with its state of the art 3-liter V6 that makes gobs of power and torque. This executive sports saloon can definitely make mincemeat of those who swear by their Honda Civic SIRs. For those who are starting out, and want to have a good, reliable first car, this sleeper should be first on your list. You can do so much worse than a Honda Accord 3.0 V6 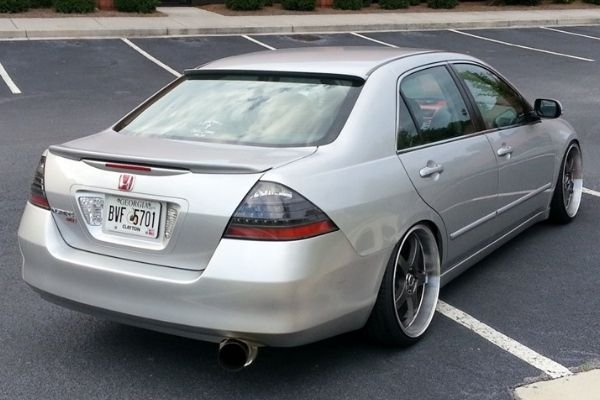 The exterior is a marriage between sporty and elegant

Things to look out for in the Honda Accord 2005 are suspension bits such as the bushings, tie-rod, stabilizing links and shocks, but these are fairly easy to replace.

High-mileage units should also have their timing belt, water pump and tensioner bearing replaced since the J series V6 is an interference engine, where the valves can bend and break in case the timing belt snaps. As with any car, always make sure maintenance records are ready for reference.

>>> Check for the current price of Honda Accord right here!

Subaru fans decry the loss of a turbocharged Subaru Forester with the XT line. The current model does not offer any turbocharged option, and if owners want to have forced induction in their Subies, they will have to settle for the WRX or the WRX STI. What's a Subaru fan to do to get their turbocharged Forester fix?

The third-generation Subaru Forester in the XT trim offers a 2.5-liter turbocharged boxer engine that makes a phenomenal 230hp and 320 Nm of torque, complemented by a raised ride height. It shares the same platform as the Subaru Impreza, which means you get total control with your drive. Forced induction, all-wheel-drive, boxer engine. What more can you want? 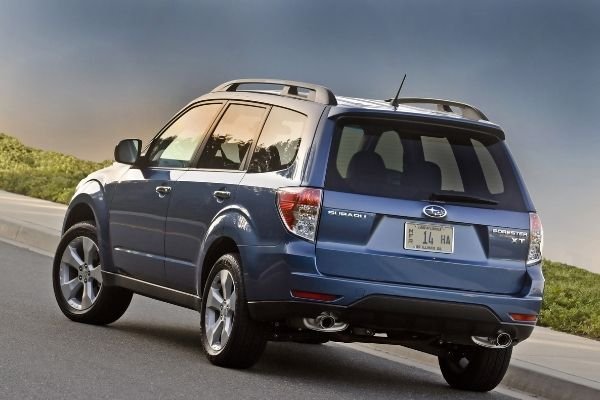 One major thing to look out for in the Subaru Forester XT is the head gasket, a known issue for all Subarus running on the EJ engine, as there is little to no indication when it would give out. But worry not, because you can always get your trusted mechanic to do their magic; simply putting in a new head gasket can give you more worry-free years to enjoy your fast Subaru! Also, you may want to mind the fuel economy a bit, but it eventually takes a back saet when you start driving with a smile on your face.

In case you're looking for a brand-new specimen, click here to see the latest updates in Subaru Forester Philippines price.

Admit it: the main reason you’re saving up your 13th month pay is so you can buy a large SUV. And why not? You get to bring your family along for vacation, you can haul plenty of cargo, and it comes in handy for whatever business you might think of on the side.

Also, driving around in a big hulking SUV makes you look imposing, and you command respect from every other car on the road. Well, do we have the SUV for you!

The midrange second-generation Montero Sport GLS V with a 4-speed automatic transmission and VGT diesel engine is now within your reach, and we have a lot of them in our listings. Click here to have the best deals of the second generation of Mitsubishi Montero Sport.

For the same money you'll spend buying a brand-new compact or crossover SUV, you can get your hands on what was one of the most popular SUVs; so popular that it even gave the Toyota Fortuner a run for its money. There was even a time when the Montero Sport outsold even the ubiquitous Toyota Vios! 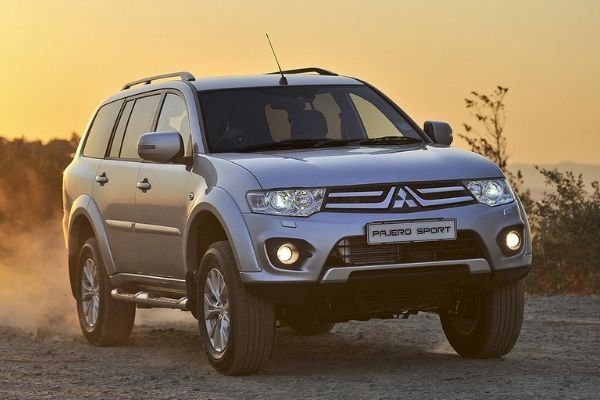 As with any other SUV, you'll need to check the tires if they need to be replaced. The ECU's sensors also bears looking into, as well as the cooling system. These are not dealbreakers mind you, just good points to consider just in case you want to haggle the price.

The Toyota Fortuner changed the game when it was first introduced in 2005. People were finally able to purchase a handsome and rugged SUV that's also spacious and reliable without having to break the bank. before the Fortuner, one had to shell out serious moolah for SUVs on the same caliber as the Mitsubishi Pajero, Nissan Safari and even the Toyota Land Cruiser.

The first-gen of Toyota Fortuner started the midsize SUV race, coming out on top at the end of its generational life cycle. For less than a million pesos, you can avail of a late model 3-liter Toyota Fortuner with Variable Nozzle Turbo, a technology similar to Mitsubishi’s VGT that automatically adjusts the position of the turbocharger's vanes depending on airflow, increasing its efficiency.

The Land Cruiser-like looks, coupled with a commanding presence and rugged appeal make the Fortuner a winner, and with Toyota’s unparalleled resale value, the choice is a no-brainer. 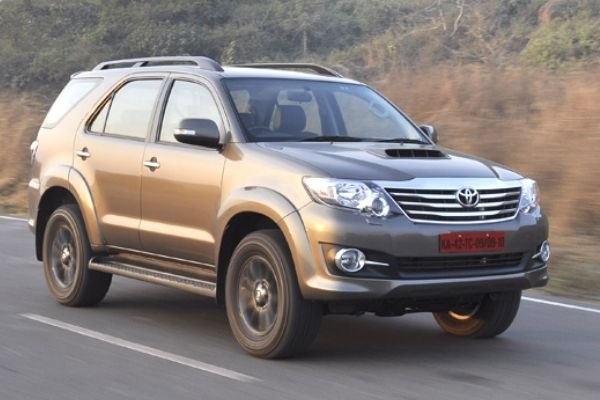 In case a Land Cruiser is beyond your budget, this is the next best thing

>>> Toyota Fortuner latest price - might be what you are looking for!

As far as things to look out for are concerned, make sure the vacuum seals and EGR valves are in good condition, given our dirty diesel fuel. Also, take a good look at the shock absorbers to see if the Fortuner was previously taken off-roading.

There you have it folks, the best cars you can buy with your hard-earned 13th-month pay, compiled by Philkotse.com. As buying a car is a major financial decision, make sure to bring your family along to give each member a say in the outcome. After all, they'll be the among those who will benefit from your decision.