Electronic Brake Force Distribution and what you need to know

Determining what electronic brake force distribution is, it's role, importance, how it works and everything you need to know about it.

With all the fancy innovations going on in the world, it’s easy to get lost in the fast-paced advancement of technology. This actually applies to everything – even to automobiles. If you’re not familiar with the parts of the vehicle under the hood, there’s already a lot of jargon for you.

This gets harder when it comes to more complicated vehicle processes that concern more elaborate topics. Some of these terms include the dry weight, dampers, E-REV and our concern for today, the electronic brake force distribution. But why is there a need for you to understand these things? Isn’t it enough to just learn to drive a car and own one? Let’s all find out in this article from Philkotse.com:

1. What is this “Electronic Brake Force Distribution” and what does it do?

Electronic Brake Force Distribution is also recognized as EBD. It is a system that assists and provides additional control to your anti-lock brakes. This works by utilizing a number of sensors and systems to detect the appropriate amount of force that each brake calliper should receive. By controlling the amount of force applied to the brakes, EBD helps to prevent dangerous skids from happening. 2. Why do you need to know about EBD?

Knowing and understanding what an electronic brake-force distribution is may seem like a job for mechanics. However, you may also want to learn some of them if you want to be a responsible car owner. Knowing which part is which and what they’re called is the first step to recognizing what each part does. If you understand what these significant parts do, it won’t be so hard for you to get the slightest idea of what to do with your car in case of mishaps. 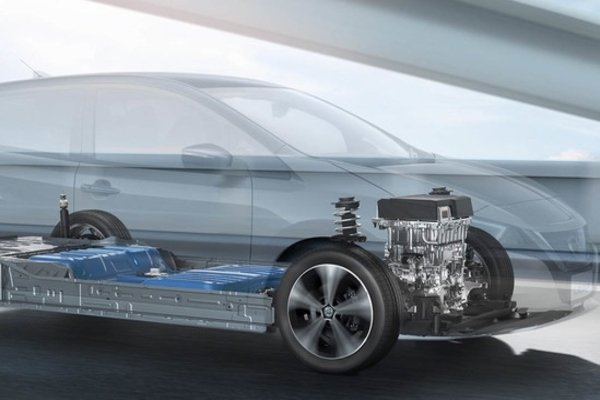 >>> Also read: 4 rules that every Filipino driver should know about braking.

There are different types of EBD kits on the market. This is mainly because there is more than one OEM company that produces them. With that fact in mind, it’s safe to say that there can be more than one type of EBD out there. This means that these EBDs may have differences according to the manufacturer. Despite their supposed differences, EBD systems are typically made up of the following components:

The components listed above are also used in other vehicle systems that are related to the brakes. These systems include traction control and electronic stability control. The electronic brake force distribution work by looking at the data recorded by the speed sensors.

Then, the system takes a closer look if one or more of the wheels are unable to rotate as fast as the rest. If the system detects that there is a problem that can lead to skidding, it will apply brakes to correct the wheel rotation. 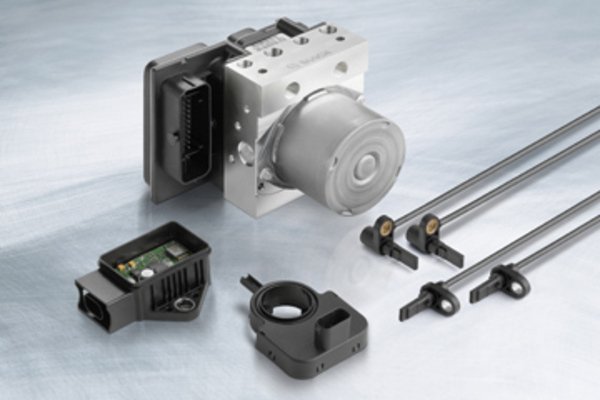 In some more advanced versions of the EBD system, EBD can gather data and compare it to other sensors in the vehicle. EBD can compare the data from the yaw sensor and steering wheel angle sensor.

This will help determine whether the vehicle is under or over-steering. The data then flows to the electronic control unit. Here it’s processed to ascertain how much load is carried by each of the wheels.

If your vehicle’s electronic control unit determines that a wheel is carrying a lighter road than the rest, the brake force modulators will be triggered to do its job. This system will reduce the brake force to that particular wheel. The whole system is smart and intuitive. It can react within minutes and even in dynamic conditions even in changing road and weather conditions.

EBD plays a similar role to other brake-related techs and systems in your vehicle. It works with other similar systems like the traction control and anti-lock brakes. All these technologies are designed to perform a single goal.

They are all aimed at preventing the wheels of your car from locking up. If the wheels of your vehicle, you may end up losing control quickly. This is a very dangerous ordeal. It can endanger you and the lives of others on the road.

However, EBD still bears differences compared to other brake-concerned technologies. Unlike others, EBD can control the brake force applied to the wheels quickly and instantaneously.

>>> Check out: All you need to know about ABS - Anti-lock braking system. 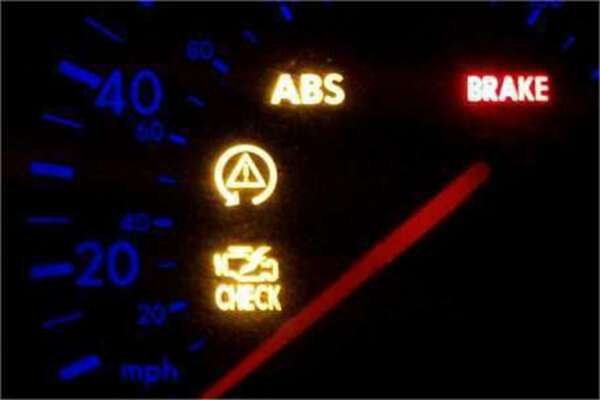 5. The general idea that made EBD possible

The concept behind EBD is because wheels have a tendency to lock up. The chances become higher if the load on a particular wheel is lighter. The traditional proportioning valves are originally tasked to do this.

They are capable of applying different levels of brake force to the vehicle’s rear and front wheels. However, its hydraulic valves aren’t capable of responding to quick-changing conditions and circumstances.

Under normal driving circumstances, the vehicle’s weight shifts forward whenever you slow it down. That event pushes the front end of the car to carry a heavier load. The rear wheels will end up with a lighter load.

The EBD system prevents a skid from happening by lessening the braking force against the rear wheels.  On the other hand, a car with a heavy load at the rear end is bound to behave differently. If your trunk is filled with belongings, your vehicle’s EBD will sense it. 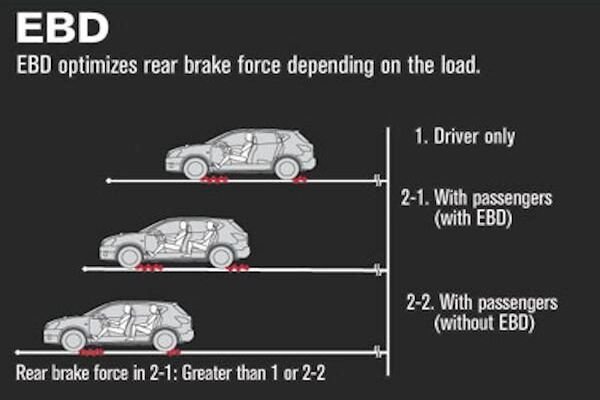 Under normal driving circumstances, the vehicle’s weight shifts forward whenever you slow it down

6. How should you drive a vehicle with EBD?

If you’re new to EBD-equipped vehicles and need to drive one, you might wonder how to drive it. Doing so is actually easy. Just drive it like how you would normally drive a car with anti-lock brakes.

The electronic brake force distribution works deep under the hood and adjusts according to the weight of the vehicle. It recognizes the weights carried by the wheels and collects. The data from that is crossed with other data from other sensors in the car. EBD then reads whether you’re on a slippery road or so. It then adjusts the brake force to keep you from skidding.