Modern cars are safer than ever thanks to the development of these high-tech safety features.

Millions of new cars are manufactured and put on the streets every year. Technology enables automakers to come up with innovations that make cars increasingly sophisticated, resulting in a better driving experience for both driver and passenger.

One of the most important considerations in choosing the best car is its safety features. Passive safety features such as seatbelts, airbags, and crash cells minimize damage and reduce the risk of injury upon impact; in short, they work at the moment an accident is occurring.

Philkotse.com will list down some of them which you might want to consider if ever you’re in the market for a new car.

This particular safety feature makes use of sensors that detect objects in front of you, such as walls, lampposts, pedestrians or other cars. The sensors send signals to an onboard computer that quickly calculates how much time the car has before hitting the object.

When the system determines that there is a danger of crash or collision, it will trigger an audible or visual signal to alert the driver. If the driver is not able to take appropriate measures immediately, the system will automatically apply the brakes to avoid or minimize the crash/collision’s severity. 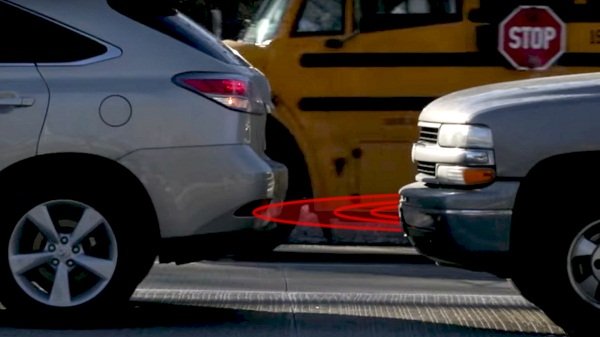 Forward collision mitigation is available on a wide range of car models, whether as a standard or optional feature. So far, it has generally been positively received by the auto industry and government regulators.

In the United States, research conducted by the Insurance Institute for Highway Safety (IIHS) shows that cars equipped with this feature have a lower chance of rear-ending other vehicles on the road.

A similar study conducted by the Highway Loss Data Institute also reveals that forward collision mitigation, in conjunction with adaptive headlights, contributes to the biggest collision/crash reductions compared to other automated safety features.

Active safety also applies to a car's headlights, useful in low-light conditions. Adaptive headlights pivot in the same direction as the steering wheel, providing better illumination on the road. It also uses sensors that detect the steering angle, which the onboard computer uses to activate electric motors that turn the headlights. 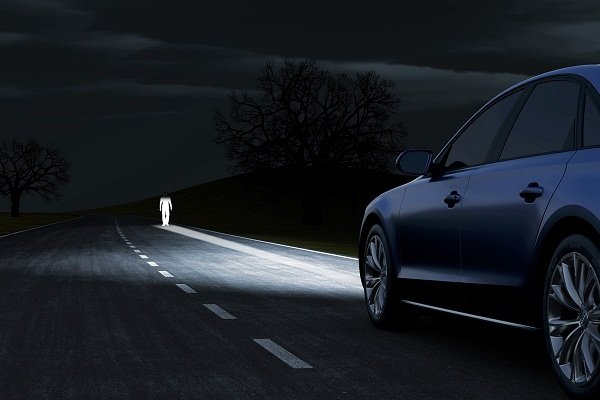 Adaptive headlights pivot in the same direction as the steering wheel, providing better illumination on the road

An auto-dimming feature switches the lights from high beam to low beam to minimize glare when the system senses oncoming traffic.

When another vehicle enters your blind spot from behind, the blind spot monitor signals a flashing light or warning on your car’s side mirror, alerting you to its presence. Some systems even use haptic feedback, delivering a vibration through the seat or steering wheel, notifying you of a potential hazard on the adjacent lane. 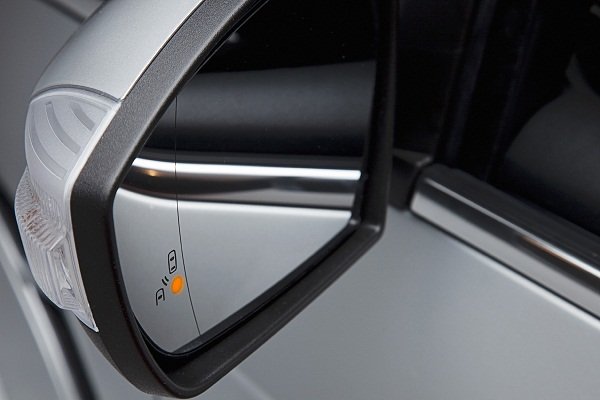 These two features complement each other when it comes to making sure your car stays in the proper lane, especially when cruising on highways. Lane departure warning uses a forward-facing camera to scan road markers, and notifies the driver with an audible or visual warning when it senses that the car starts to veer away from its current lane. 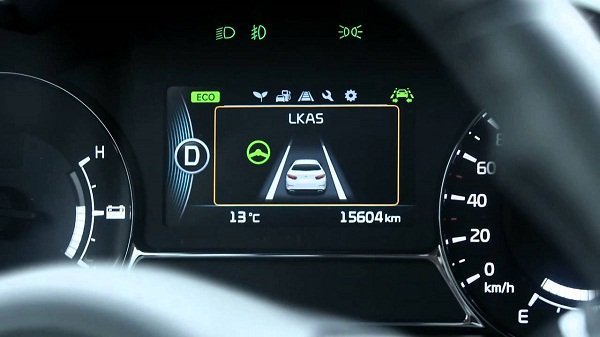 If the driver does not take corrective action, the lane keeping assist feature takes over either by applying brakes to one side of the car to nudge it back into position or by using the steering wheel. Note that the system is disabled if the turn signal is engaged, indicating the driver’s deliberate intention to change lanes.

Car models that feature a lane keeping assist system are the Honda CR-V and the Audi A6.

Rear cross-traffic alert warns you when one or more vehicles are in your path while you’re reversing, such as in a parking lot. The system uses rear sensors to detect obstacles and will give off an audible and visual signal to prevent you from hitting another car that you would otherwise have difficulty seeing.

Keep in mind that the system may not be as effective in detecting smaller obstacles such as bicycles and pedestrians, so always use the side and rear-view mirrors while proceeding cautiously. Some accidents can be so severe as to incapacitate the occupants in a vehicle, whether it’s the driver or passenger; this is where automatic collision notification comes in handy.

When the system detects that the car has experienced a frontal crash (whether through airbag deployment or sudden deceleration), it will automatically contact an emergency operator who can speak to the driver or passenger. 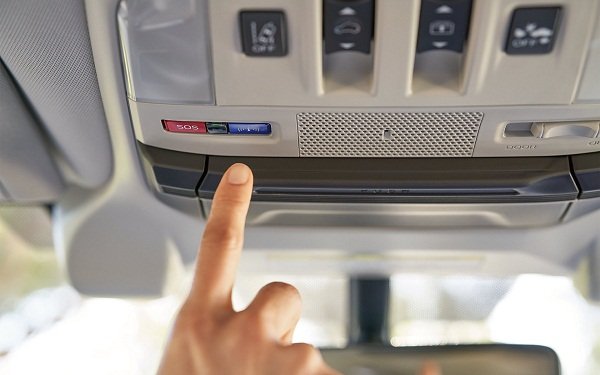 The operator can collect basic information about the vehicle even without driver input, providing emergency responders an easy way to locate the vehicle and render assistance.

This system requires either in-vehicle wireless connectivity or a smartphone link and is especially useful in rural areas where there might not be witnesses who can call for help.

Some car models who already have this system in place are the Subaru Forester, Volvo XC60 and Chevrolet Malibu.

Also called a backup camera, it uses a mounted lens at the rear of the car that takes a video of rear traffic and projects it onto the dashboard screen; this will help the driver see what’s behind the vehicle.

Some systems have lines overlaid on the screen to represent the width of the vehicle, making it easier for the driver to estimate the distance from a given obstacle. Rear view cameras generally include night vision capability for low-light conditions. As with most driver aids, a rearview camera system also includes a warning sound that signals the driver when he/she gets too close to an object.