If you went to a driving school in the Philippines and have been driving for a while now, it’s probably safe to assume that they have taught you and dos and don’ts of driving on Philippine roads. Those are covered by the Republic Act No. 4136 which is also known as the Land Transportation and Traffic Code.

While most of what RA No. 4136 is concerned with is familiar to you, we have here a list regarding several laws that might be less-known due to how specific the situations they’re for and also, simply because we’re not actually lawyers and we’re not often involved in car accidents right?

This article from Philkotse.com will help you learn more about car accident law Philippines.

1. Vehicular Accident Law in the Philippines

Duty of driver in case of an accident (Article V, Section 55)

During instances of vehicular accidents, it applies that the driver involved in the accident are as follows.

The driver of a vehicle must show his/her driver’s license, provide her real name and address, and if not the owner of a vehicle, he or she should also provide the same for the real owner of the vehicle.

And lastly, the driver of a motor vehicle involved in an accident shall not be allowed to leave the premises of the accident. In some cases, there are some provisions which allow some exceptions in part of the driver: 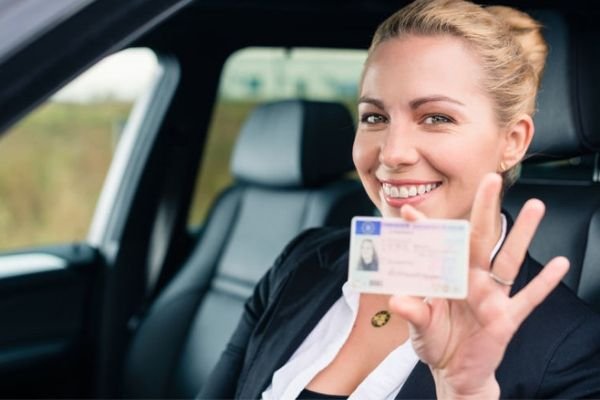 Show your license with enthusiasm. The people around you will appreciate it

No person shall drive a car without reasonable caution considering the conditions of a road or highway. That includes traffic (other vehicles), the width of the road, the curvature of the road, pedestrian crossings and/or intersections, visibility and even weather. Also, any manner of driving that will endanger other motorists, property, and the highway/road itself.

This includes street racing, hooning, or just plain driving too fast or in a dangerous manner. In other words, it includes all possible acts by the driver of a motor vehicle that will cause harm to people and properties.

One very common example of reckless driving here in the Philippines is the Speed Limit Law. This constitutes driving above the speed limit imposed in a particular area. Also, this is regardless of whether the said speed limit is posted on the side of the road as a sign or not. 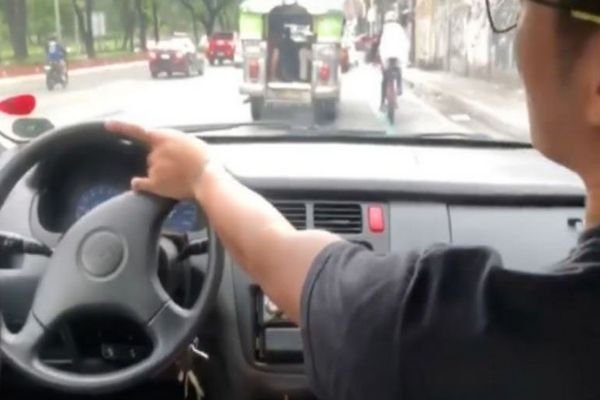 If this isn't reckless, then driving through EDSA is a relaxing experience. Haha

>>> Worth to note: Reckless Driving in the Philippines: All about its consequences, penalty & more

So, What to do when reckless driving causes death and/or damage to property?

Here’s a textbook example of a case involving a motor vehicle accident between a four-wheeled vehicle and a motorcycle resulting in death.

ROGELIO J. GONZAGA, Petitioner, vs. PEOPLE OF THE PHILIPPINES, Respondent.

“In January 25, 1997, Mr. Rogelio Gonzaga, as a result of an investigation was found to have been speeding on his Toyota Land Cruiser on the left lane where he struck a motorcycle driven by Dionesio Inguito, Sr. Riding together with him were his children, Cherry Inguito and Dionesio Jr, of which were minors at that time.

They were on their way to school and was driving on the proper side of the lane. As a result of the collision, Dionesio, Sr and his children had incurred injuries to their legs. Several citizens and a barangay kagawad managed to lend aid. Rogelio stayed in his Toyota Land Cruiser the entire time.

The victims were brought to the Emergency Hospital of Maramag where they were treated. Cherry and Dionesio Jr. stayed in the hospital for a month but Dionesio Sr., had died due to his injuries.

The provincial prosecutor charged Rogelio and the Regional Trial Court found Rogelio Gonzaga guilty of the crime of Reckless Imprudence Resulting to Homicide with Double Serious Physical Injuries and Damage to Property punishable under Article 365 in connection to Article 263 of the Revised Penal Code. (July 31, 2006 Decision).

This is the point in time where if you were in Rogelio’s shoes that you’d hire a good car accident lawyer. 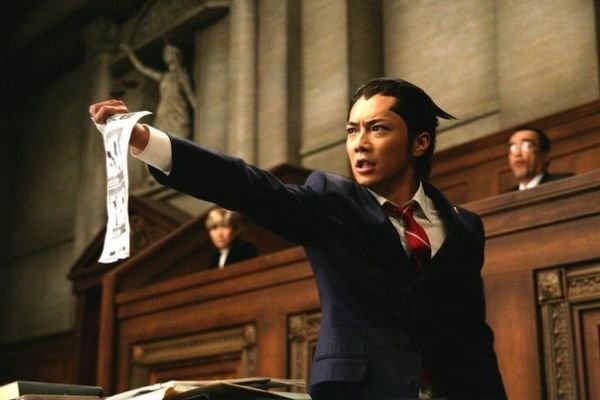 Public prosecutors are hardcore and are dedicated to dispensing JUSTICE!

It was determined that Rogelio was indeed driving on the wrong side of the road very fast causing the collision which in turn had caused the death of Dionesio Sr. and the injuries of his children. The Regional Trial Court sentenced Rogelio to four years and two months as a minimum to eight years and one day as a maximum.

So, from this case, we can infer that the RTC had come to that decision because “reckless imprudence is doing or not doing voluntarily, but without malice and act from which material injury results due to lack of foresight, inexcusable on the part of the person executing or omitting to do it.”

Rogelio filed a motion of reconsideration explaining that he did extend help to the victims by saying that that jack handle used to extract the body of Dionesio, Sr. from under the Toyota Land Cruiser could have been his just because nobody had stepped up to claim that the tool was theirs.

The petition was denied as it lacked merit as Rogelio lacked the foresight and was indifferent to the consequences of his conduct. He drove too fast on the wrong side of the road which was concurred by the RTC to have been the cause of the collision.

Rogelio was given the sentence mentioned above because under Article 365 of the Revised Penal Code: “reckless imprudence in the use of a motor vehicle results in the death of a person, like in the case of Dionesio Sr., the accused shall be punished with the penalty of two years, four months and one day to six years.

The sentenced was lessened because it was found out through Cherry’s testimony that Rogelio tried to bring them to the hospital but the Land Cruiser had lost its brakes. As such, they have instead loaded on a brgy Kagawad’s vehicle instead.

>>> Read more: 6 things you should know about Anti Distracted Driving Act in the Philippines If it was found out instead that Rogelio didn’t lead aid then he could’ve suffered the next higher level of punishment as was given to him as the initial sentence.

There is however an assumption from the general public that the larger vehicle is always liable and automatically at fault BUT that is not the case as there is no clause or section which indicates so in Philippine law. So ultimately, evidence and an analysis of the circumstances of the accident are required to establish fault.

As of now, our laws, as well as jurisprudence, can provide only TWO concrete presumptions on motor-vehicle from the civil code.

1. It is presumed that a person driving a vehicle has been negligent if he was violating traffic regulations at the time of the mishap. Unless of course there is evidence to prove otherwise.

2. A driver can be presumed as negligent if he/she has been found guilty of violating traffic regulations and of reckless driving at least twice within the next preceding two months (Article 2184 of the Civil Code)

If it was found out however that both parties were negligent but then one party has caused the negligence later than the other, or when it's impossible to determine who caused the accident itself, then the fault falls to the one who had a clear chance of avoiding the accident. This is called the doctrine of last clear chance. 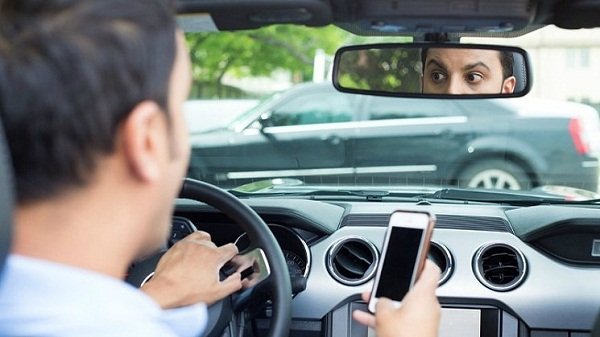 If the investigation team determines that you were distracted at the time of the accident and the other driver was not. Well...

If the object that had caused the incident was under the defendant’s control, i.e. Rogelio and his Land Cruiser, then the doctrine of rule of evidence is enacted. Then this means the accident could have only occurred due to a careless act. Also, the same holds if it is proven that the plaintiff’s behavior at the time of the accident didn’t contribute to the incident.

There are many other laws that involve car accident laws in the Philippines like the Insurance Code, more sections of the Civil Code, and more sections of the Traffic code (pertaining to penalties of reckless driving). But obviously, to cover them here would further complicate this already a very complicated topic. As such, we’ll be writing those on future articles.