Republic act 8750 on seat belt law in the Philippines: Know it, Follow it

Seat belt law in the Philippines: To avoid fine or to save your life?

Every car is equipped with seatbelts to ensure the safety of its driver and passengers, but most of the time, we often forget about wearing seatbelts. There are also times where we intentionally disregard it since it's pretty uncomfortable and it limits our movement in the car.

That's why seatbelts are often relegated to just mere decoration in the car.

Well, not anymore since there is already a seatbelt law in the Philippines and we will discuss it in this article from Philkotse.com.

The Republic Act No. 8750 known as the Seat Belts Use of Act states that the driver and passengers (both rear and front passengers) of private and public vehicles are required to use and wear their seat belts every time they're inside a car with the running engine on any street, road, and highway.

This leaves the drivers and passengers with no valid excuse as to why they aren't using their respective seatbelt while driving. The purpose of the Seat Belt Law in the Philippines is to reduce the chances of deaths and injuries from road crashes. This law also bans children six years and younger from occupying the front seat of any vehicle with a running engine even if the child is wearing a seatbelt as stated in Section 5. 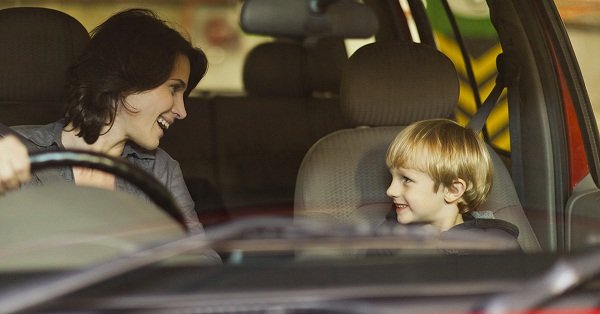 The R.A 8750 Seat Belt Law was approved on August 5, 1999, and effective nationwide starting May 1, 2000. Stated in Section 6 of the said Act, the coverage includes drivers and front-seat passengers of private and public vehicles and all other mother vehicles determined by the internal rules and regulations (IRR) thereon.

As emphasized in Section 4, The Mandatory Use of Seat Belts is for the driver and passenger’s safety. Both private and public motor vehicles are required to use and wear their safety seat belt devices every time they are inside a car in any streets, road, and highways. 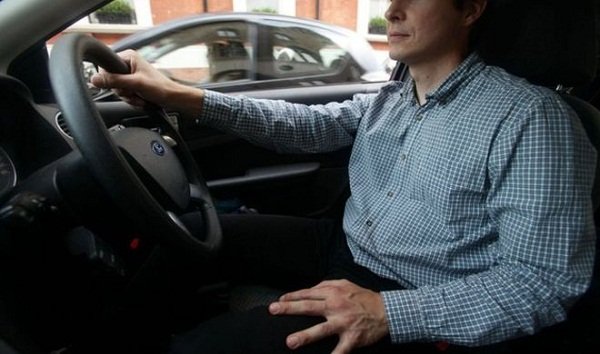 >>> Read more: Wearing seatbelt, to avoid fine or save life?

All the passengers, including both front and rear-seat passengers, are required to wear their respective seat belts all the time.

The driver is required to inform his front seat passengers to wear his or her seatbelts upon boarding the vehicle. For passengers who will refuse to use seat belt devices, they will not be allowed to board the vehicle and continue his or her trip.

For the case of special public service vehicles like school bus or school services and the likes, it is determined by the IRR that drivers, front-seat passengers and the first row passengers (those seated behind the driver) is required to use and wear their respective seatbelts every time they’re  inside the vehicle of running engine. Front passengers on public transports must wear a seatbelt

For drivers of PUVs failed to instruct front-seat passengers to wear seat belts, the seat belt law Philippines penalty will be a minimum fine of P300 but not exceeding P3,000 for each violation.

For Importers, assemblers, manufacturers, and distributors of the vehicle

>>> Worth to note: Complete list of LTO fines and penalties in the Philippines

If you're driving or in a car that crasher at 50 kilometers per hour and you are not buckled up, you will feel the same force of impact as someone who hit the ground after falling from a 4-story building.

And during this incident, you will not be able to brace yourself. That is why seatbelts are a vital part of every motor vehicle. This seatbelt is considered to be the most effective car safety device ever invented. However, many people are still unaware of the dangers of not wearing their seatbelt.

That's why the Seatbelt Law and the Child Safety in Motor Vehicles Act of the Philippines is a great help to minimize the risk of injuries and death if ever a car crash or a collision occurs.

Seatbelts and Airbags Seat belt law in the Philippines