Seat belts are installed in every car for protection. However, it's effectivity will be based on how it is adjusted for the passenger using it.  If a driver or a passenger doesn’t know how to properly adjust their seat belts, then it won’t be as reliable as it can be in cases of accidents.

There are different types of seat belts depending on the model of the vehicle. Old car models and airplanes have the same seat belts that only goes across the passenger’s life. In modern cars, seat belts already have shoulder straps for added protection.

How to wear a seat belt properly

Many people are not taking seat belts seriously. What they don't know is that it can save their lives. Here are some of the reasons why wearing a seat belt should always be practiced. Wearing seat belts is your life-saver

>>> Must read: Republic act 8750 on seat belt law in the Philippines: Know it, Follow it

>>> Check out: Secrets on how to clean your seat belts like a pro.

The car seat should be in an upright position

The car seat’s position contributes to the effectivity of the seat belts. It’ll not work effectively if it’s reclining back. That's why it's important to that the seat is in an upright position.  Look for the lever which is usually on the side of the car seat facing the side door. Pull the lever up until the seat is close to a 90-agree angle. 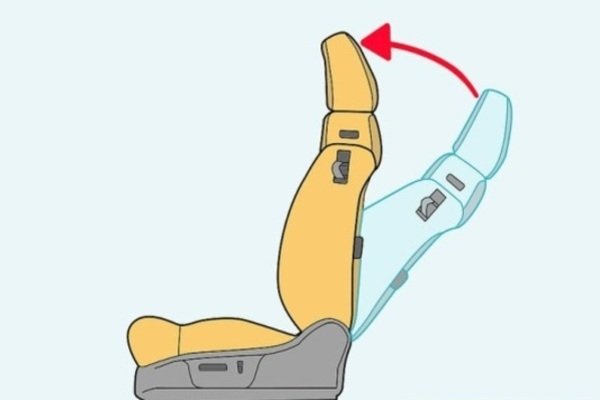 The car seat’s position contributes to the effectivity of the seat belts.

Adjust the seat away from the dashboard

If ever an accident happens, it’s safer if your seat is far from the dashboard. You can move your seat backward or forward using the handle under your seat. It is usually right in the middle part.

Move the handle to adjust your seat. Make sure that you can still see everything on the windows and it should be at least three inches or 7.6 centimeters above the steering wheel.

For people who are vertically challenged, you have to buy a car accessory which is designed for the driver or passenger’s height in the car. Some people use some quick fixes like books and pillows but it is actually dangerous. It can slide and lead you to crash. 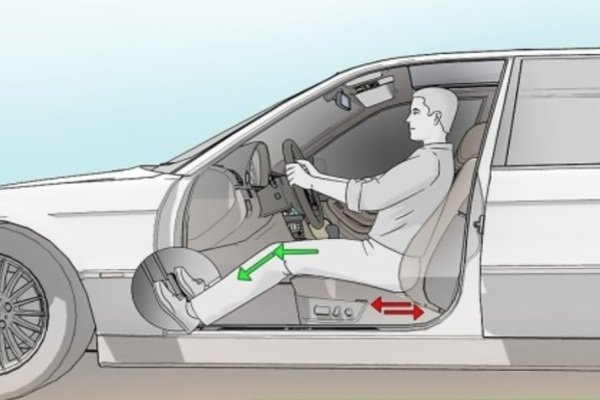 If ever an accident happens, it’s safer if your seat is far from the dashboard.

Sitting up straight is not only needed to properly wear seat belts, but it also promotes good posture. Sit properly by firmly placing your back and hips against the seat back. There shouldn’t be any space between the seat and your back.

This ensures your seat belt will fit snugly, keeping you in place when an accident occurs. If you’re slouching, you put yourself in more serious injuries such as strangulation. If ever an accident happens, it’s safer if your seat is far from the dashboard

The headrest also plays an important role, not only in providing comfort but also for your safety. It keeps your head from snapping back when a crash occurs. Adjust the headrest in the position where it is leveled with the tops of your ears and move it as close to your head as possible.

But that doesn’t mean you have to rest your head on the headrest while you’re driving or even as a passenger.

>>> Read more about 5 things you need to know about seat belts safety.

The shoulder strap should be across the upper chest

These shoulder straps are there for a reason. Make sure to utilize it properly by making sure the strap goes across your upper chest. Do not slip it under your arm or behind your back. For pregnant drivers or passengers, the strap should run between their breast, making sure it is clear of their baby bump. If you’re driving or riding an older car with seat belts that only goes across the lap, you can skip this step.

The lower strap should be across the hips

The lower strap shouldn’t be laced over the driver or passenger’s stomach. It should be across the hips. Ensure that it fits snugly. For pregnant drivers and passengers, adjust the belt below the baby bump to avoid ant fetal injury.

Another important warning for pregnant women, refrain using other positioning devices such as “Preggy Pillow” and harnesses that only provide shoulder straps. Car tests using the said devices only show more harm for both the mother and the baby. 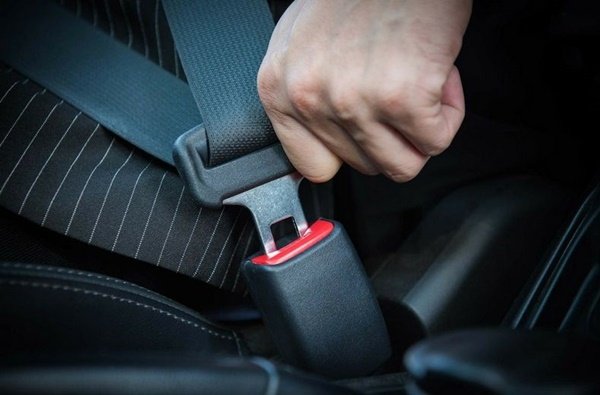 The lower strap should be across the hips

Slide the seat belt’s metal end into the latching device. When done correctly, you’ll hear a click. You should check that the belt is already secured by simply tugging it. If it doesn’t’ come unlatched, then it is already secured.

>>> Click to get more tips and advice for all car owners.