The two crossovers are part of Changan’s UNI line of vehicles in China.

Changan Motor Philippines, Inc. (CMPI) has unleashed its UNI line of crossovers for the local market. This comprises the 2023 Uni-T compact and 2023 Uni-K midsize models that feature a futuristic design. The unveiling of the automaker’s latest offerings coincided with the inauguration of CMPI’s national headquarters at the Auto Resources Center (ARC) in Calamba, Laguna, which together represent a show of force for the Chinese automaker. Along with the UNI-V compact sedan, the Uni-T and Uni-K form Changan’s UNI-series of vehicles for the Chinese market. The Uni-T was first previewed at the 2017 Auto Shanghai exhibition, while the Uni-K was first seen at the 2020 Beijing Auto Show as the Vision-V Concept. The Uni-T's daytime running lights give off an otherworldly look

Black body cladding along the profile can be seen on the Uni-T, seemingly emphasizing its nature as a sportier counterpart to the more urbane Uni-K. Door handles on both models lie flush with the rest of the body, popping up when the vehicle senses the key nearby. Up top, the Uni-T boasts an extra-large panoramic glass roof that terminates in a V-shaped rear spoiler featuring a swept-back wing design not just for appearances but to improve airflow and stability. On the other hand, the Uni-K uses an Airship-shaped spoiler on top of the rear glass, which in turn is mounted on an automatic tailgate activated by sweeping the foot under the rear bumper.
The Uni-T rides on a set of 19-inch wheels, while the Uni-K is equipped with massive 21-inch alloys.

Both crossovers feature a smart cockpit that offers room for up to five occupants. Seats are draped in leather, with front occupants benefitting from power adjustment as well as ventilation features. Both models feature a high-tech interior

The Uni-T surrounds the driver with a bank of touchscreens, starting with the 10.3-inch LCD information cluster behind the squarish multi-function steering wheel. This is accompanied by an equally sized infotainment screen that features Android Mirror Link, navigation, and voice commands, patched to six speakers. 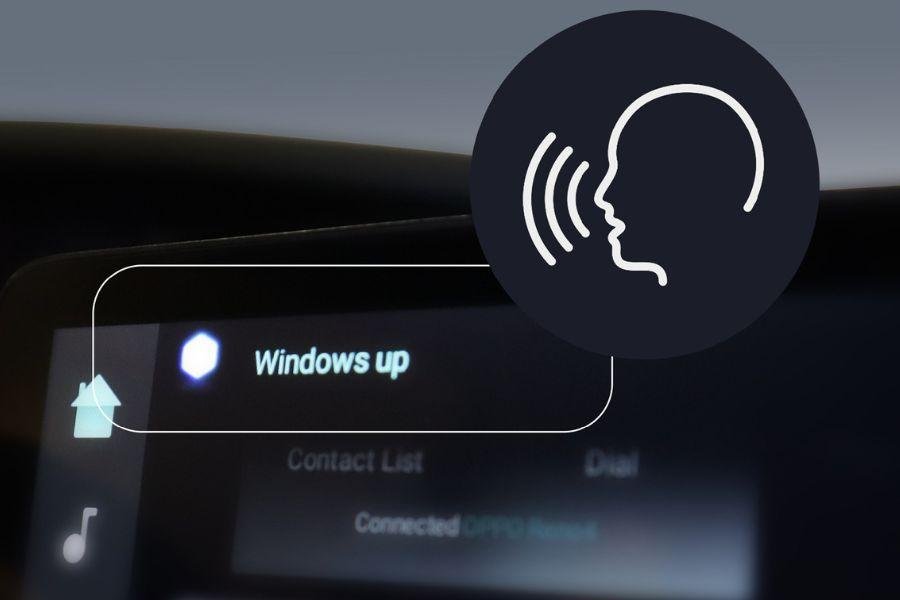 Meanwhile on the Uni-K, the instrument cluster is divided into three screens, the biggest of which is a 10.25-inch display at the center. This is complemented by a 12.3-inch touchscreen monitor that includes Bluetooth, Android Mirror Link, and voice commands, connected to a 12-speaker setup. A 15-watt wireless charging pad is available on both models, in addition to three USB ports. Six airbags are offered, along with an advanced driver assistance system that qualifies for Level 2 autonomous driving

Powering the Uni-T is a 1.5-liter Blue Core turbocharged gasoline engine that features direct injection technology, propelling the crossover with 176 horsepower and 300 Nm of torque. This is mated to a 7-speed dual-clutch transmission, while Normal, Eco, and Drive modes allow for optimum flexibility in a range of driving scenarios. Under the hood of the Uni-K is a 2.0-liter Blue Core direct-injection gasoline turbo power unit rated at 229 horsepower and 390 Nm of torque. The engine works in concert with an 8-speed shift-by-wire automatic gearbox and a switchable four-wheel drivetrain.

Changan Philippines is offering the 2023 Uni-T compact crossover for Php 1,679,000, while the 2023 Uni-K midsize crossover retails for Php 2,719,000. Both models are available for indent order at all authorized Changan dealerships in the country.

See more new vehicle launches in the market at Philkotse.com.