Toyota Rush E variants to get 7 seats for a measly price increase: Report

Toyota Motor Philippines (TMP) is not letting the pandemic stop its momentum in the market. Among the local car companies, TMP is probably the only car brand that has been launching an updated model one after another.

We saw the new Wigo, Vios, Corolla Cross, Hilux, and Fortuner. Now, TMP is reportedly launching an updated model of the Rush. 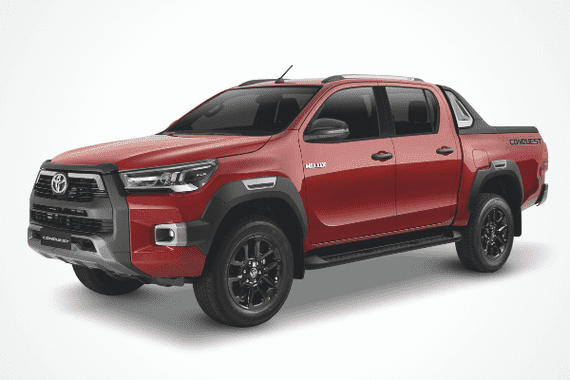 In a report by Top Gear Philippines, TMP is about to introduce an updated version of the entry-level Toyota Rush E variants this week. The updates are not that drastic as compared to what we saw in the Vios, Hilux, and Fortuner, which could explain why TMP is a bit mum about it.

>>> Related: Which 2021 Toyota Rush variant should you buy? [Comparison Guide] 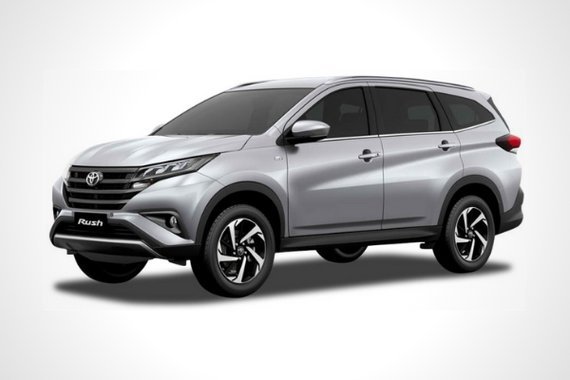 With that in mind, the Rush E variants are said to be fitted with third-row seats, and a reverse camera. This means that the entry-level Rush E trims are reportedly going to be integrated with two distinct features that were only available in the top-of-the-line Rush G variant. Top Gear Philippines added that the said updates will increase the Rush E variants’ price tag by Php 15,000. To give you an idea, here are the current prices of the Toyota Rush:

If the report is accurate, we can expect that the price of the entry-level Rush E MT will be at Php 983,000 while the Rush E AT will be at Php 1,023,000. Take note, the price bump is due to the addition of a third-row seat, which increases the Rush E variants’ capacity to accommodate up to seven individuals. Plus, it also gets a reverse camera. 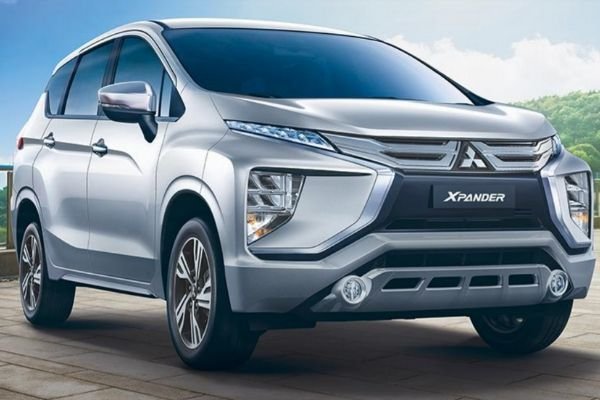 As such, we think that TMP is looking to square up the Rush E variants with the entry-level trims of the Mitsubishi Xpander. To put things in perspective, the Xpander GLX MT is priced at Php 1,008,000 while the Xpander GLX Plus AT is at Php 1,088,000. Both of the said Xpander variants come with seven seats.

Comparing the prices of the Rush’s and the Xpander’s base MT variant, the Toyota-made MPV is priced Php 25,000 lower as compared to its Mitsubishi rival. On the other hand, the Rush E AT is Php 65,000 cheaper compared to the Xpander GLX Plus AT.

This is the reason why we think that TMP’s move to give the base Rush variants with a seven-seat capacity makes sense. Previously, the Rush E variants only come with five seats, which could be a deal-breaker for car buyers looking for a seven-seater MPV.

On the other hand, the Rush E variants will still come with a 1.5-liter gasoline engine that delivers 102 hp and 134 Nm of torque. The engine can be connected to either a five-speed manual or four-speed automatic transmission.

We have contacted Toyota Motor Philippines regarding this report and we'll update this story once we get a response.

Toyota Motor Philippines offers the Toyota Rush, a small multi-purpose vehicle set to compete in the country's small SUV segment. In May 2019, it was launched in the Philippines and offered in either a five- or seven-seater configuration. In other ASEAN countries, Toyota Rush is recognized as the Daihatsu Terios. This small MPV is not just one of the most recent additions of Toyota Motor Philippines. It also got some fame in the country's automotive scene because of its five to seven-seat capacity combined with its ground clearance of 220mm. The Toyota Rush is a bit like an SUV, but more compact and more affordable. It makes it more appealing to the car buyers in the country who want a more upmarket car than the Avanza but more budget-friendly than the Fortuner. Sitting under the hood of the Toyota Rush is a 1.5L gasoline engine that can be paired to either a 4-speed automatic or 5-speed manual transmission. It is equipped with various safety features that make it an ideal car for those who need a multi-purpose vehicle. Toyota Rush is usually compared with Honda BR-V and Mitsubishi Xpander because of the few similarities in terms of seating capacity, size, and style. However, it still owns the title of being the cheapest option among the three vehicles.