Does the Rush have better specs than the Innova?

Since the early 2000s, Toyota has been making and selling MPVs, and most of them have dominated the Asian market. In 2004, the Japanese carmaker introduced the Innova. It is now on its second-generation, and it looks like it won’t be slowing down anytime soon.

Later on, in 2017, Toyota released the Rush, a macho looking, SUV-styled MPV based on the Avanza. Now both of these models are notable for being among the few MPVs to have body-on-frame builds.

That of course, is a boon for the family-oriented Filipino who needs to contend with rough roads once in a while.

However, it appears that the Toyota Rush G and the Toyota Innova J fall at around the same price range. So it’s inevitable to ask which one has the better specs. So, let’s answer that question. Which MPV has the better specs?

Before we start comparing their dimensions, let us mention first that the Rush and the Innova belong to different vehicle classes. The former is a subcompact MPV, while the latter is a compact MPV. As such, the Innova is far larger than the Rush.

And lastly, its wheelbase measures 2,685 mm long. So overall, the Rush is obviously a smaller vehicle compared to the Innova.  While that might be the case, the Rush actually has more ground clearance at 220 mm. 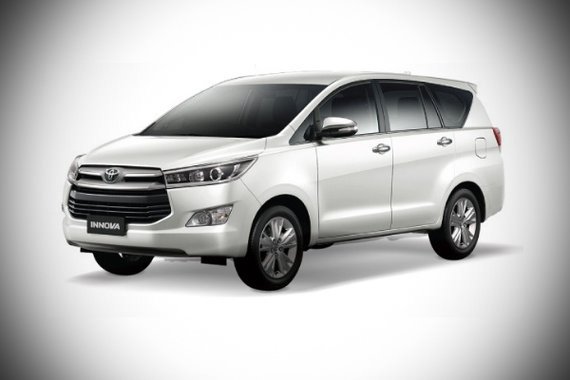 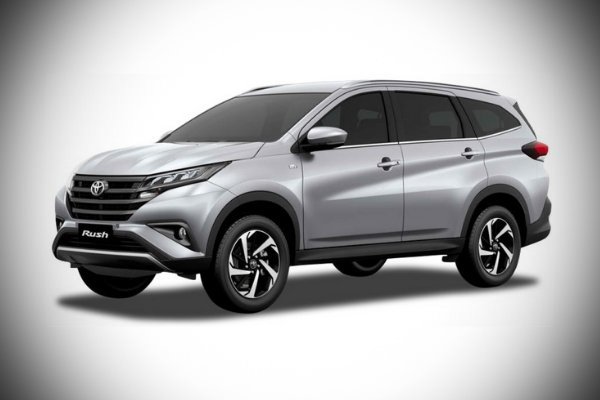 Which model floats your boat in terms of styling? The Rush (right) or the Innova (left)?

When it comes to exterior features, the Rush G simply has more. It comes with a roof rail, LED headlamps, and an LED rear combination lamp. Compare that to the entry-level Innova J with its more basic halogen headlamps and bare roof. Even the Innova J’s wheels are a simpler 16-inch steel set, while the Rush G’s are 16-inch alloys.

This is where the Innova J trumps the Rush G. Due to being larger, the former obviously provides more legroom and more elbow room for its passengers.

It also has one more seat than the Rush G’s seven. As for the seats themselves, both vehicles have a 60:40 fold with slide and recline adjustment, and both models all have fabric clad seats. When it comes to amenities though, Rush G leaves the Innova J in the dust. Its air-conditioning is an automatic climate control system with a rear blower, and its entertainment system is a seven-inch touchscreen with Bluetooth, USB, Aux-in, and Weblink smartphone connectivity.

It even has more speakers totaling at eight. Sure, the Toyota Innova does have rear AC vents, but its AC unit is a simpler manual system, and its on-board entertainment system is a more basic 2-DIN unit with USB, Aux-in, and only four speakers. 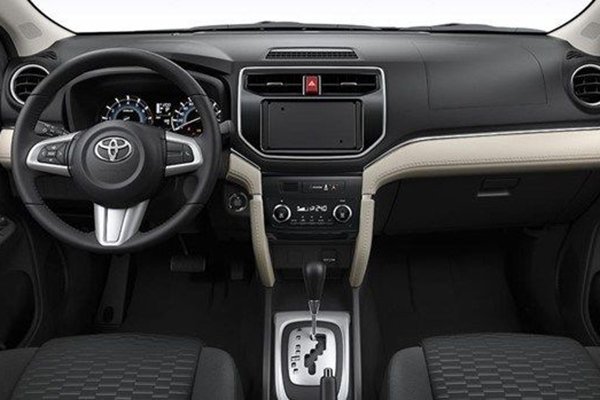 On the other hand, the interior of the Rush looks like a more posh version of the Avanza's

Apart from being more cavernous, the Toyota Innova J’s engine is more powerful than the Rush G’s. The 2.8-liter inline-4 turbo diesel that propels the Innova J can make up to 167 horsepower and 343 Nm of torque. Power is sent to the rear via a five-speed manual.

In comparison, the Rush G uses a smaller 1.5-liter gasoline four-banger that can churn out a maximum of 102 horsepower and 132 Nm of torque. Power is also sent to its rear wheels, albeit through a four-speed automatic.

Note that the Rush also has a five-speed manual variant, and the Innova’s higher-spec trims also have automatic versions.

For suspensions, the Innova comes standard with a double-wishbone type for the front, and a 4-link with a coil spring for the rear. In comparison, all variants of the Toyota Rush are equipped with MacPherson struts for the front and an axle type five-link for the rear. Both models have ventilated front disc brakes and leading-trailing rear drum brakes.

For safety, both the Rush G and Innova J are equipped with anti-lock braking with electronic brake distribution, a high mount stop lamp, an anti-theft alarm with engine immobilizer, ISOFIX, and child-proof locks.

>>> A collection of Toyota Innova for sale at the cheapest price

When it comes to the specific variants we’ve compared, Rush G has more amenities and safety equipment, while the Innova has more power and space.

However, the Innova and the Rush aren’t really meant to compete with each other. They each have their own strengths and weaknesses, and a buyer will want one or the other for several reasons. 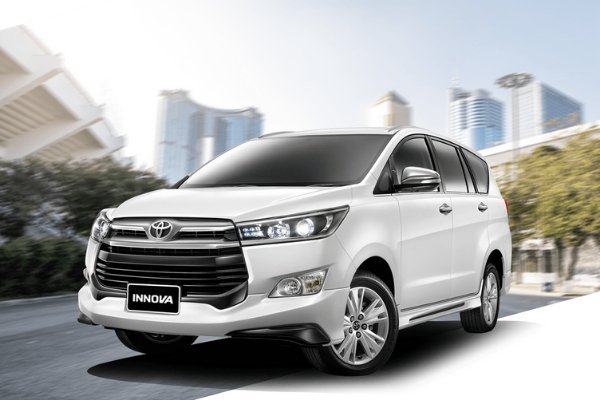 Note that the Innova also has a wide price range, spanning an incredible 12 variants

For the Rush, its strengths are being able to provide ample occupancy, without being hefty. At the same time, its small size also means that it is able to deal with smaller city roads with ease.

The Innova, on the other hand, is larger, so it can provide a more spacious and relatively more comfortable ride. By being larger, it might also be a bit harder to drive and park the Innova in the city. 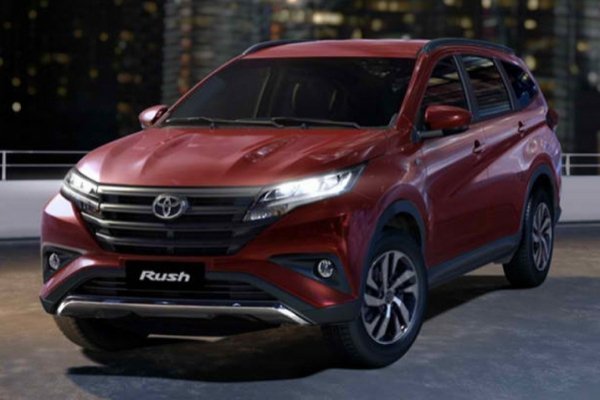 While the Rush is cheaper than the Innova, its pricing is a bit narrower

So in the end, it all depends on what the buyer needs. For more car comparison articles, keep reading here on Philkotse.com. 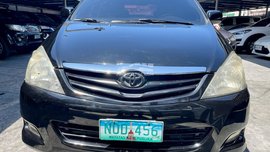