1. Toyota Innova 2018 Philippines - The start of something new 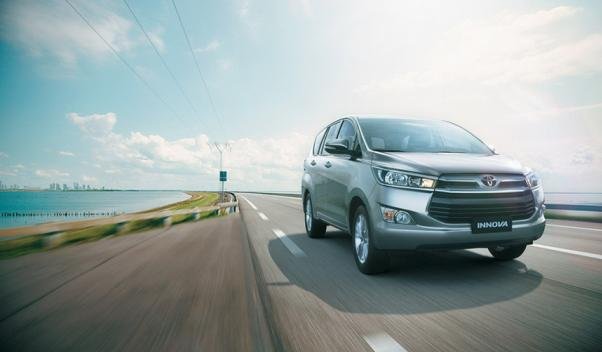 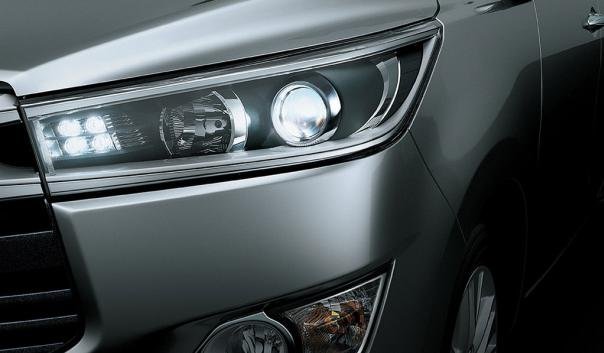 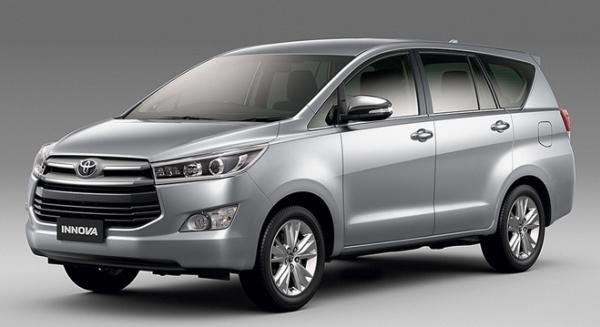 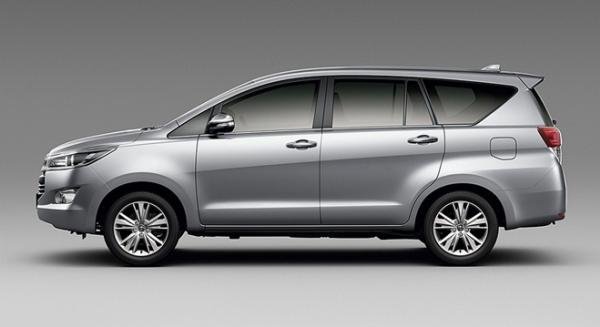 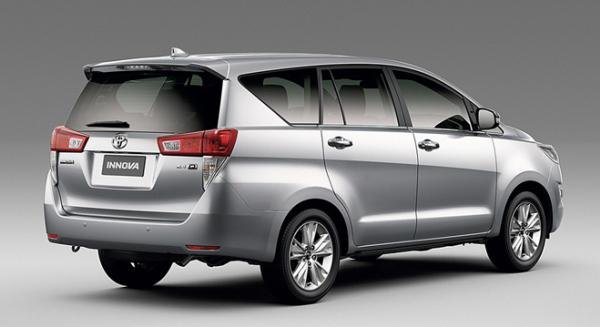 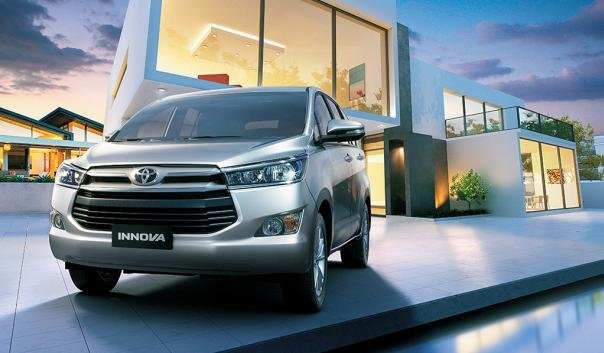 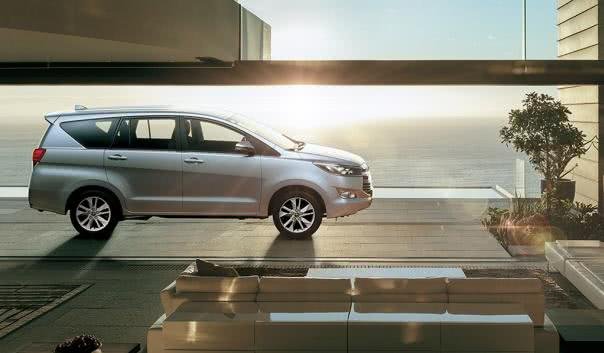 Toyota Innova 2018 sellers in the Philippines 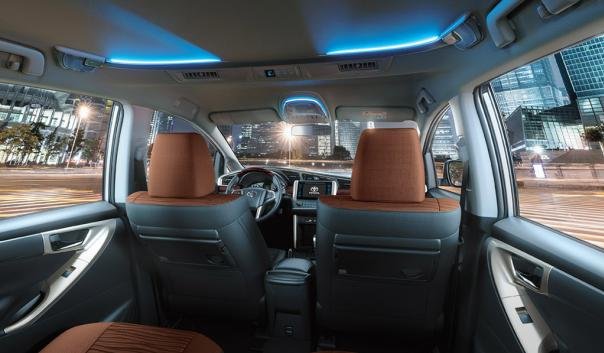 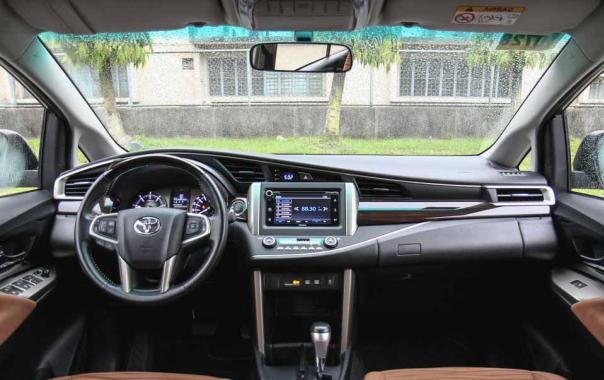 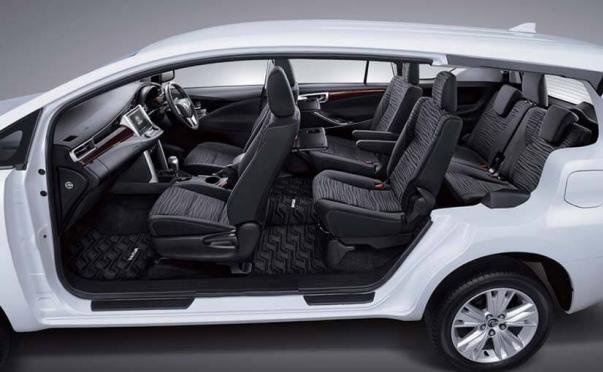 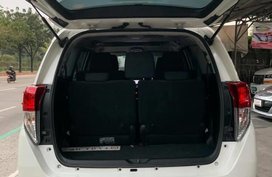 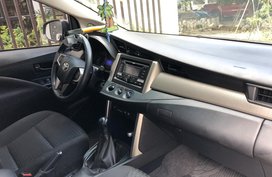 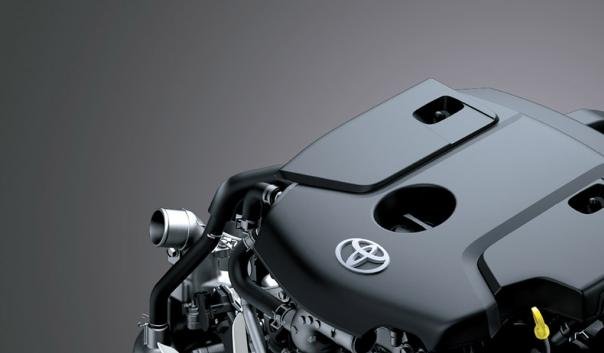 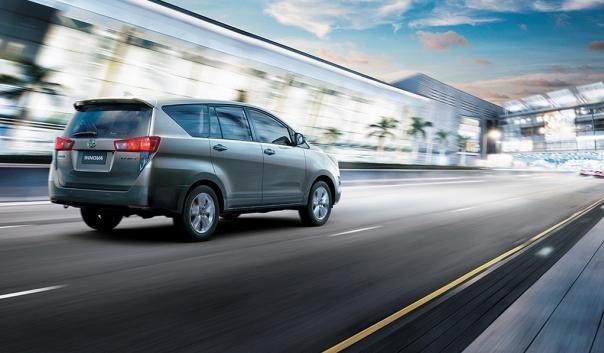 >>> Find more reviews of SUV/MPVs from other brands

6. Toyota Innova 2018 Specs in the Philippines

7. Toyota Innova 2018 Price in the Philippines

At last, via this in-depth review, we have given you a better understanding of this noted MPV. So, will it deserve a spot on your wishlist? Hunt yourself a Toyota Innova 2018 for sale by certfied sellers in the Philippine!