The Department of Finance (DOF) has presented suggested 2018 prices of some hot-selling vehicles in the Philippines.
Some main aspects should be taken into consideration before purchasing an all-new vehicle for a great deal. The most important factors are price, fuel economy, efficiency, maintenance, and mileage. It is much too easy to get car buyers disappointed about a brand-new car that is out of their price range and/or does not satisfy all their basic needs. An automaker with strong financial resources is able to spend a lot of money on learning and understanding customers’ needs, as well as give away many cool promotions and impressive warranty.

>>> You are on a tight budget but don't want to go for a pre-owned car? Check out our list of 10 brand-new cars of different segments under P500,000 in the Philippines today. 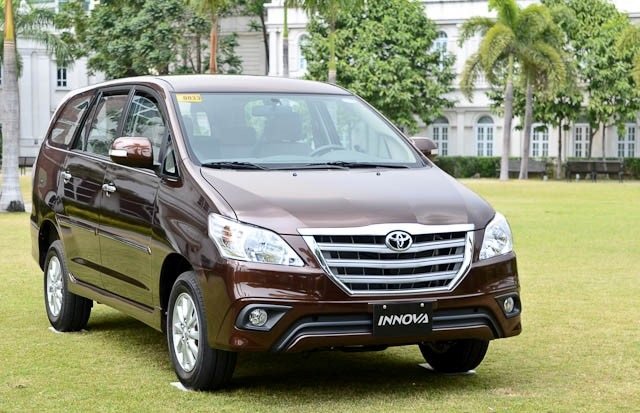 Do you wonder how much a Vios, Fortuner, and HiAce, Innova will cost in 2018?
>>> Peep our list of 4 new cars with lowest price tags on sale in our country.

Vehicle tax reform now in the Senate’s hands is assumed to be a normal situation that does not hurt auto industry’s robust growth.

However, a lot of car purchasers still wonder whether buying and owning a brand-new car will be more expensive this year as a triple whammy of taxes on automobiles, fuels and car registrations fee will hit.

They’re afraid of the doomsday scenario. Upcoming changes to vehicle taxes and car makers bumping up model pricing will make the cost of owning a new car more difficult and expensive as well as make car ownership a heavy financial burden.

However, the Department of Finance (DOF) has presented suggested 2018 prices of some hot-selling vehicles, and what it showed is not the gloomy outlook we were all anxious about.

>>> Thanks to depreciation, a second hand S-Class might seem like a great idea – but is it really a good deal? Check it out.