Car owners to get a triple whammy of taxes on motor vehicles, fuels and most recently, car registration fees.
What has been on the news is that after levying more excise taxes on fuel and new vehicles, the government eyes giving another increase, which aims at doubling car registration fees, or what is commonly called as the Motor Vehicle User’s Charge (MVUC).

There will be some changes in the car registration fees. In detail, under the proposed registration fee increase, the government will charge higher fee to media passenger cars that have gross vehicle weight from 1,601kg to 2,300kg, by increasing the MVUC from P3,600 to P6,552. 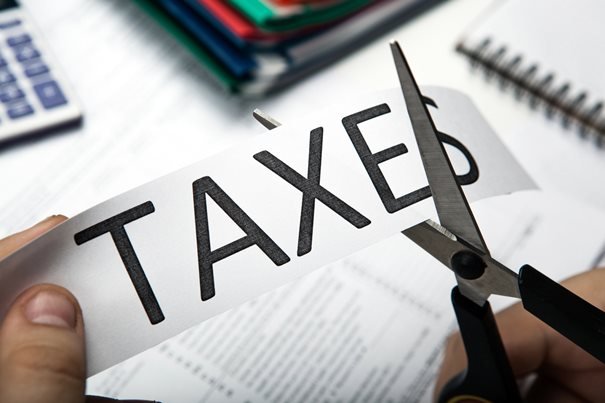 The government eyes giving another increase, which looking for double car registration fees
In 2004, the current MVUC were pegged, as the fourth tranche of the fees imposed by Republic Act (RA) 8794 (effective from 2000). The Senate indicated that the Department of Finance (DOF)-endorsed proposal have its own failings, as the proposal merely revises the fees imposed in RA 9794.

According to the Senate, it is the right occasion to revisit the manner by which the current MVUC is apportioned.

At present, the MVUC section is divided into four groupings:
>>> Vehicle taxes and traffic mess is discussed during SONA 2017. Click to find out. 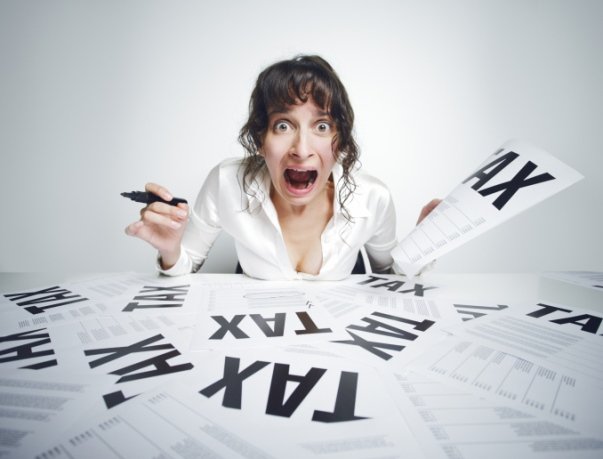 It is the right occasion to revisit the manner by which the current MVUC is apportioned
The Commission on Audit (COA) has specified many times fallacy and misuse of the use of the vehicle pollution control fund. In 16 years, tens of billions of pesos was provided for clean air projects. However, these projects’ benefit is still a big question mark in folks’ own mind.

Where are the collected car registration fees going to be spent?

Are there any benefits to double car registration fees on the owner? If any, we should spend the funds on vital equipment that will help local government units solve effectively traffic congestion, especially Metro Manila, the most accident-prone area where every 5 minute passes, an accident occurs.

>>> The more cars owned and registered, the higher the MVUC should be imposed. Read our article for more information. 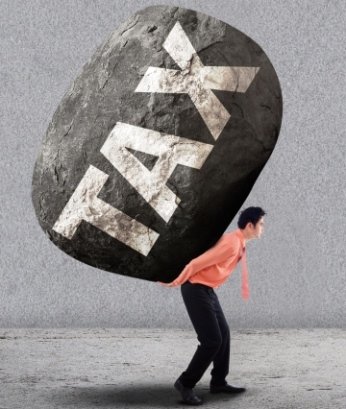 Car owners to get a triple whammy of taxes on motor vehicles, fuels and car registration fees
The upper house also suggested that it is necessary to align a portion of the funds in handling road congestion. The MVUC collection should fund patrol vehicles to run after speeding cars at night, ambulances which can be based on accident-prone areas on freeways, and tow trucks to clear emergency lanes of stalled cars.

For a capital of its size, Metro Manila is really in need of 'Jaws of Life' equipment to rescue people from mangled cars.

>>> View more: Automakers take the fight for lower excise taxes to the Senate

See also:
How to Register Your Car in the Philippines