According to latest car news, the all-new Toyota Innova Touring Sport 2018 has so far been introduced by Toyota Motors Philippines (TMP). It is said that this variant promises to be a perfect adventure MPV for all Pinoy drivers, which comes with not only a more alluring appearance, but also a wide range of additional features. 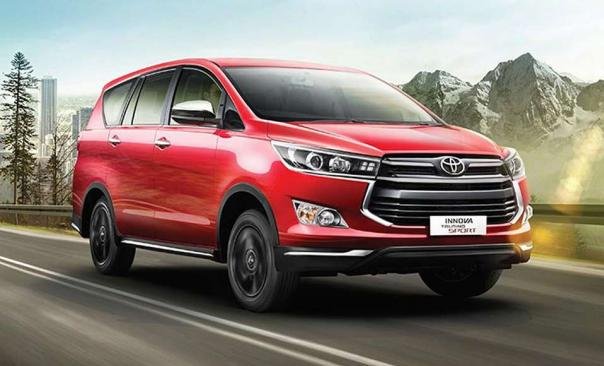 Let’s start with the outside. The Japanese brand has made some subtle alterations to the front and rear bumpers. Accordingly, the front end gets a new chin spoiler and a chrome grille flanked by smoke headlamps while the rear is pampered with trim highlights on the fog lamps together with revised diffuser. On top of that, the side profile is fitted with matte-black 16-inch alloys. Broadly, all of these factors handsomely contribute to the Touring Sport’s sporty and sleek look. 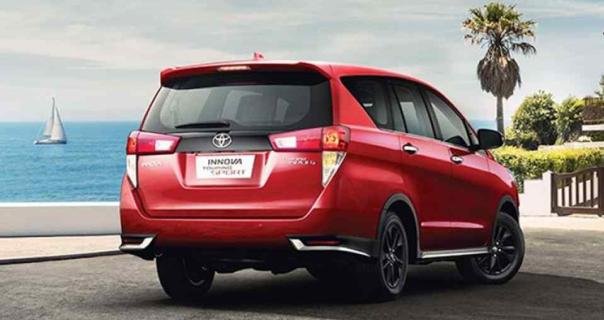 The vehicle which comes with a more alluring appearance

Stepping inside, the newest Toyota Innova version preserves a slew of standard features from its counterparts, including multi-infotainment display, touchscreen audio display, anti-theft system and reverse parking sensors as well.

With regard to the hardware, the Toyota Innova Touring Sport 2018 still packs the existing 2.8L 1GD-FTV turbo diesel engine dishing out 171 PS at 3,600 rpm and 360 Nm between 1,200 and 3,400 rpm. The engine works in tandem with either a 5-speed manual transmission or a 6-speed automatic one.

The color palette consists of:

>>> Check out more Toyota Innova for sale at cheaper prices