Which 2021 Toyota Rush variant should you buy? [Comparison Guide]

Still undecided as to which Toyota Rush to buy? Here’s our shopping guide.

Toyota Philippines said that the Toyota Rush combines the ruggedness and functionality of a high-end SUV with the spaciousness and versatility of an MPV.

Currently, there are three variants for the Toyota Rush Philippines: E M/T, E A/T, and G. All these variants share many features in common – which makes it hard to choose which of the variants stand out.

So the question now is, which Rush variant ranks the best? To help you resolve that question, stick around as we’ve listed down everything you need to know before buying the SUV.

All variants share the same wheelbase length and overall dimension of 4,435mm in length, 1,695mm in width, and 1,705mm in height. Moreover, only the Toyota Rush G variant offers 17-inch alloy wheels while the E variants have 16-inch alloy wheels.

Aesthetically, the sharp profiles on the side and on the hood of the Rush made it stand out in comparison to its previous generations. All variants are installed with LED headlamps. However, automatic LED headlamps are only available in the G variant. 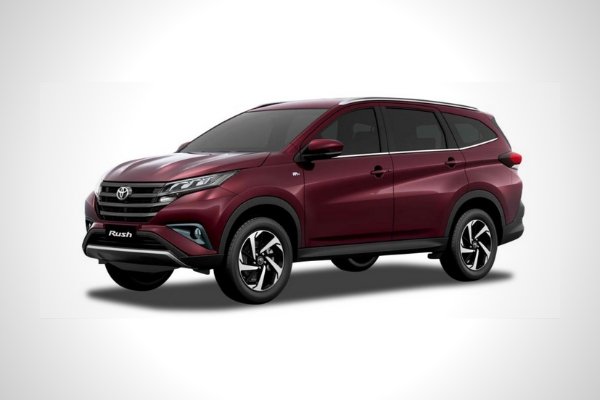 Bordeaux Mica color option available only on the G variant

The unique feature all variants offer is the thirteen cupholders placed all across the interior. Now, this is where the difference between the variants is noticeable – the G variant comes with standard seven seats while both the E variants come with standard five seats. All variant has simple yet smart and reliable

All variants run on rear wheels, which help the Rush produce more power if there are passengers at the back because their weight will provide better traction. 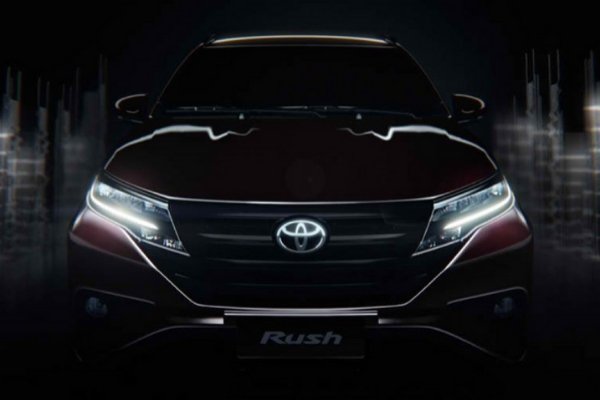 Fans are hoping for a diesel option for this SUV

Both the Toyot Rush 1.5 G and Toyota Rush 1.5 E A/T variants have a 4-speed automatic transmission while the 1.5 E M/T has a 5-speed manual transmission. One of the strong points the Rush offers is the availability of seven airbags for all variants as standard. To top it all up, the Toyota Rush received a 5-star ASEAN NCAP safety rating.

>>> Get Toyota Rush for sale at cheaper prices

Technically, all variants share almost the same features. The key differences of each variant are the transmission, seating capacity, and in-car entertainment system.

If you’re on a tight budget but still wanting to own an SUV, then the Toyota Rush E M/T is the best practical option available because still, you get the same amount of power from the Rush’s higher variants.

But, if you want an automatic transmission for better city driving and third-row seats, then get the Toyota Rush G. In terms of pricing, the two A/T variants don’t make much of a difference – which makes the added features in the high-end variant a fairly reasonable pick.