There are rumors floating around that the new Peugeot 308 might come out in 2021.

According to several news sources in Europe, there will be rumors that the next-generation Peugeot 308 is scheduled to be debuted in March 2021 at that year’s Geneva Motor Show.

When compared to other Peugeot 308, the new five-door hatchback will be larger, wider and is lower to the ground. This is thanks to the use of the EMP2 platform.

When it comes to its appearance, the new 308 is also reportedly going to look like the Peugeot 208 and the 508 as well as using the new Peugeot logo. 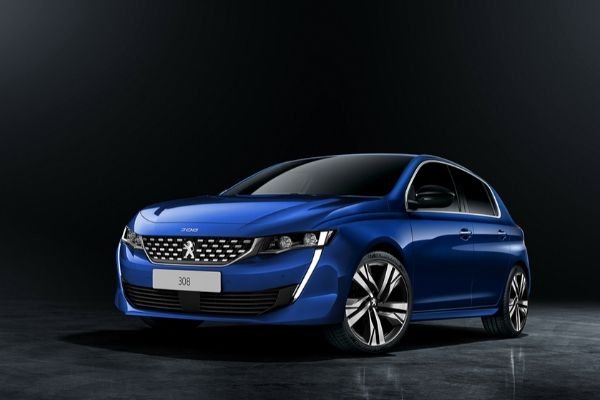 >>> Get the most updated Peugeot Philippines price here

The most interesting part for this third-generation 308 however is that it might be getting a plug-in hybrid with a total output of 180 horsepower and another more powerful one.

There will also be a 1.2-liter PureTech 48V mil hybrid as well as a 1.5-liter BlueHDi diesel. All engines of the new 308 will assuredly be Euro 7 compliant.

As for transmissions, the automatics will have dual-clutch transmissions, another eight-speed version, and a six-speed manual (for the diesel variant). 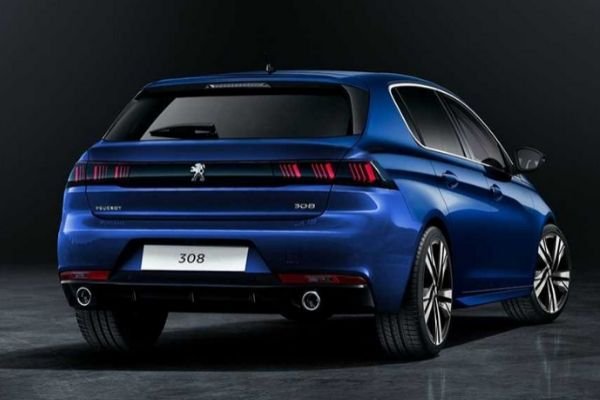 Inside, this new 308 comes with several new features like the Peugeot i-Cockpit, a 10-inch touchscreen, as well as a HUD.

Apart from being released in Europe, the third-gen Peugeot 308, specifically the sportier PSE version will also be sold in the United States.

What about the Philippines?

Currently, Peugeot here in the Philippines are focusing on Peugeot SUV and MPV models like the 3008 SUV, the 5008 SUV, and the Peugeot Traveler Premium.

With growing brand recognition of the French brand here in the country (among premium consumers), we’re very hopeful that we might also be seeing more and more models from Peugeot like this new 380. In the next five years maybe? Who knows? 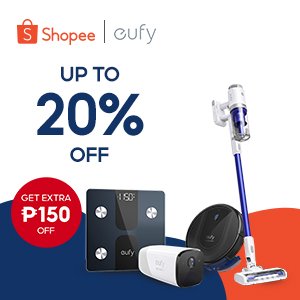