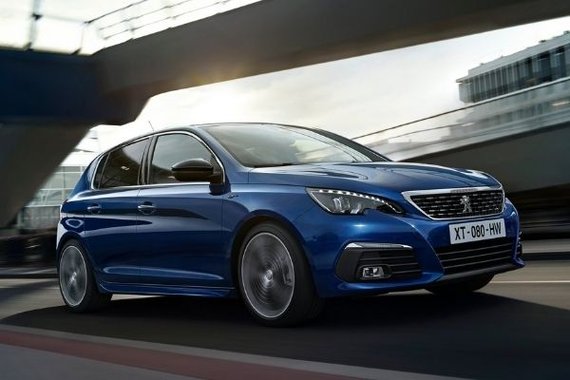 The first generation Peugeot 308 was introduced in 2007 as a replacement for the Peugeot 307. Its station wagon concept version was presented in the same year at the Frankfurt Motor Show. A year after, its production version was revealed at the Geneva International Motor Show.
Due to its superb built and powerful engine, the Peugeot 308 HDi currently holds the record for the most fuel-efficient car that is still in production worldwide.

In May 2011, a revamped version of the Peugeot 308 was presented at the Geneva International Motor Show complete with a refreshed exterior and a micro-hybrid version.
The second-generation Peugeot 308 was launched on May 13, 2013. It was built with the PSA EMP2 platform and boasted a more contemporary exterior.

The Peugeot 308 is fitted with a 9.7-inch SMEG touchscreen with an Arkamys audio system. It comes with an audio jack, USB, and Bluetooth connectivity.

The Peugeot 308 utilized the PSA EMP2 platform. It is equipped with a Pseudo McPherson front suspension and an axle with a deformable cross member at the rear.

All variants of the Peugeot 308 are powered by a 1.6-liter diesel engine mated with a six-speed automatic transmission. It is guaranteed to emit 120 to 150 horsepower with 240 to 300 Newton meters of torque. 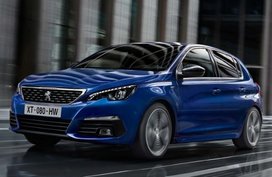 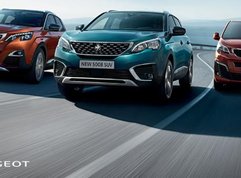 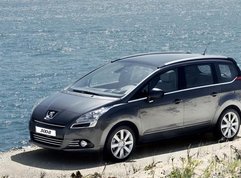 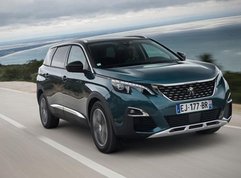 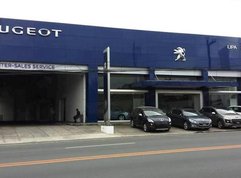