Maxus T60 2020: A new contender in the pickup truck segment

Mar 14, 2020 | Same topic: Automotive Industry Updates
The Maxus T60 shows a lot of potential in the upcoming years. What can we expect from the new 2020 Maxus T60?

At first, I was under the impression that the MaxusT60 was just another contender in an already crowded segment; four wheels, a cab, and a cargo bed. Nothing special, right? Taking a closer look, I realized I was mistaken.

The T60 arrives in our market as the first global pickup that SAIC made, debuting in 2016. It may be a relatively new contender, but it's already making quite the impression.

At first glance, it's easy to mistake the T60 for a Toyota Hilux or Nissan Navara, both of which have become ubiquitous on our roads. Maxus T60 was just another contender in an already crowded segment

It turns out that the Maxus T60 2020 is distinguishable enough in several ways, one of them being the aggressive-looking grille with chrome accents, giving the truck an almost beastly demeanor.

Size is not a problem as it shares almost the same dimensions as the Hilux, with the T60 being 300mm wider. The Maxus T60 2020 is powered by a Euro V-compliant 2.8-liter diesel engine with a variable geometry turbocharger. There's ample power even under full load with 148 hp and 360 Nm of torque, mated to either a manual or automatic transmission, both with six forward gears. 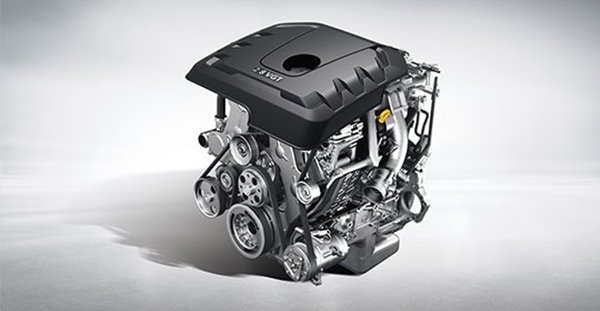 T60 is powered by a Euro V-compliant 2.8-liter diesel engine with a variable geometry turbocharger

Some of the features on the Maxus T60 2020 include a 10-inch infotainment screen with Apple CarPlay connectivity, six speakers, and rear aircon vents that make it more convenient for passengers to travel, especially during the summer months.

For safety, the truck boasts double-layer welding technology that makes its chassis rigid enough to take on most cargo-carrying tasks.

It also comes with an anti-lock braking system with Electronic Brake Distribution, a reverse sensor with a camera, a tire pressure monitoring system, and an engine immobilizer. But what surprised me the most was the T60's perfect five-star safety rating from the ASEAN New Car Assessment Program (ANCAP), the first Chinese-made truck to do so.

Maxus is one of the brands under SAIC, which also manufactured the MG GS, the first SUV from China to also ace the ANCAP crash tests. SAIC proves, through Maxis and MG, that not all Chinese cars are unsafe; quite the opposite, in fact. The T60 is powered by a Euro V-compliant 2.8-liter diesel engine with a variable geometry turbocharger

>>> Check out: Comprehensive guide for Chinese car brands in the Philippines

Let me say that the Maxus T60 might resemble its rivals in terms of aesthetics, but it's jam-packed with features that stand out on their own.

In a time where pickups are already expected to do double duty as both workhorses and lifestyle vehicles, the T60 assumes both roles with ease. 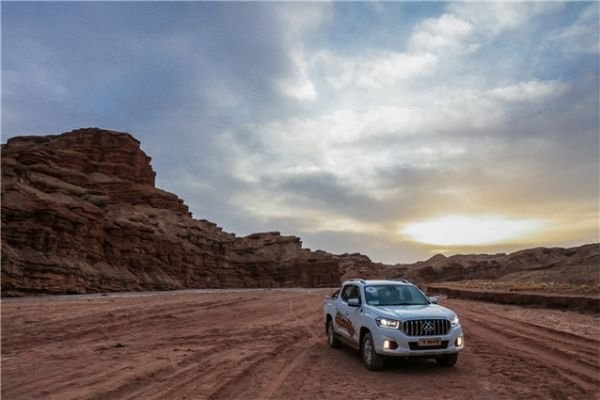 With introductory prices of Php 948,000 for the base model and up to Php 1.278 million for the top-spec trim, the Maxus T60 2020 makes for a tempting alternative to its more mainstream rivals.

I wouldn't be surprised if the T60 becomes a serious contender in the mid-size pickup category sooner than later.

For updates on the latest cars in the market, visit Philkotse.com.