May 19, 2018 | Same topic: Most Updated Car Concept
The Korean automaker is reportedly busy testing a prototype of the Hyundai Kona N 2019/2020.

The performance crossover Hyundai Kona N 2019/2020 is believed to be added with more power soon since its prototype is also reported to be in the process of testing.

At present, still there hasn’t any official information of the high-performance Hyundai Kona N’s powertrain but it is confidently expected to be the same engine as the i30N’s - a 2.0L turbo with 6-speed dual-clutch/manual transmission, driven by a front-wheel drive. In the Kona's current range, the strongest engine is a 1.6L 4-cylinder T-GDI gasoline unit which is capable of cranking out 175 hp and 265 Nm of torque. And if the prototype is approved to go onto the production, the Hyundai Kona N 2019/2020 will dole out a more impressive output which is said to be more than 200 hp. In the current range of the Kona, the strongest engine is a 1.6L 4-cylinder T-GDI gasoline unit 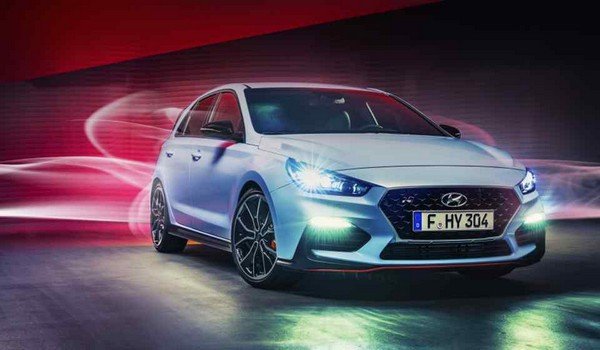 Speaking of its exterior, the performance crossover is predicted to get the same style and color scheme as the Veloster N and i30 N with a massive tailgate-mounted wing, aggressive rear and front bumpers, a large rear diffuser and even exposed exhaust pipe finishers.