Jun 14, 2017 | Same topic: Newest & coolest car concepts
Hyundai has officially announced the launch of its 2018 KONA crossover in the home country.
Like the Creta, SantaFe, Tucson and Veracruz, the Kona is also named after a popular travel destination in Hawaiian coastal region. This is the first global B-segment SUV of the Korean automaker. 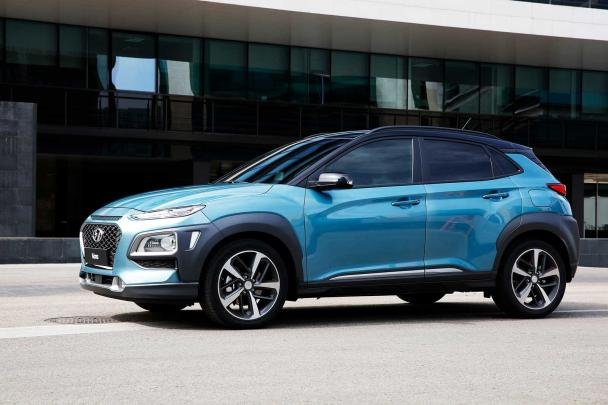 The KONA is the first global B-segment SUV of the Korean automaker
With an overall length of 4,165 mm and a 2,600mm wheelbase, the 2018 Hyundai KONA is perfectly sized to rival the Honda HR-V and the Mazda CX-3.

The KONA is said to own an emotional look the new “Cascading Grille” design. It is defined by special LED headlights under a matte gray hood that makes the car look slender and sharper. In terms of interior, the KONA is considered to get the largest cabin in its segment despite the low ceilings. On the infotainment side, it is compatible with standard Android Auto and Apple CarPlay, navigation system and HD radio. Wireless charging for compatible phones is also available. 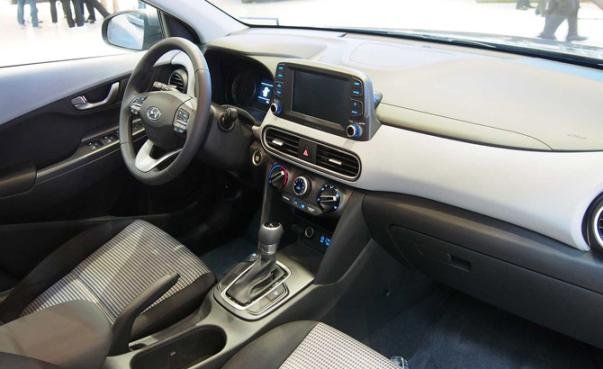 The KONA is considered to get the largest cabin in its segment
Enhancing safe driving, the KONA is loaded with advanced driver-assist systems, forward collision-avoidance assist, lane-keeping assist and driver-attention warning system. Further, radar-based blind-spot monitor and rear cross-traffic alert are also added. The all-new 2018 Hyundai Kona subcompact SUV will be on sale in South Korea this month before going to North America and Europe later in the summer.