Chinese automaker Geely is steadily gaining momentum if the favorable market reception to Geely Coolray crossover SUV is any indication. After making its presence felt in Metro Manila, the company has hit the ground running in the southern Philippines. Bringing Geely into Cagayan de Oro city is Grand Cars Incorporated, as one of the partner dealers of Sojitz G Auto Philippines (SGAP), with a formal launch held at SM CDO Downtown Premier attended by officials from both SGAP and Grand Cars, and graced by Mayor Oscar Moreno.

The occasion was an opportunity for Geely to showcase the Coolray in Comfort, Premium and Sport trims. All three units were eventually released to their new owners during the event.

Grand Cars president Jan Andrew Po is very optimistic about the prospects of his company's partnership with SGAP in bringing Geely cars closer to Cagayanons.

“The formal launch of the Coolray is the preview of bigger things to come. And the step in the right direction in presenting our strong commitment in serving customers as well as strengthening our bonds with Sojitz”, he said.

For his part, SGAP president Mikihisa Takayama welcomed Grand Cars to the Geely family, emphasizing the partnership's importance. “Our alliance is a vital component as Geely drives its way to make it big in the Philippine automotive market". 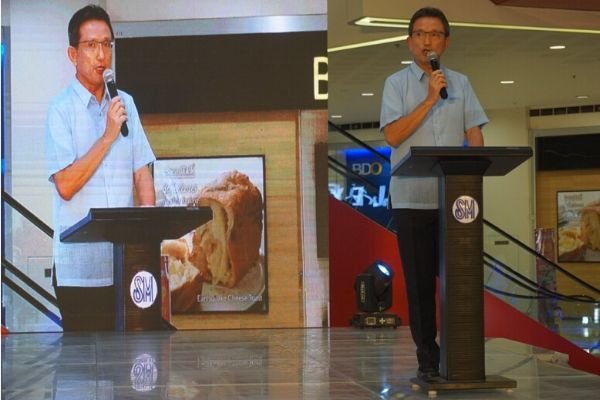 He added that with the upcoming introduction of their global models developed and engineered from acquired auto brands such as Volvo, Geely is posed to become a major automotive player in the country, offering value for money to Filipino car buyers in terms of specifications, equipment, and technology. According to Mayor Moreno, Geely's arrival in Cagayan de Oro bodes well for Mindanao's development, especially with land travel as the primary mode of transportation in the region.

"Opening up new highways, new doors, opportunities in Mindanao…this is a good investment decision. (Geely’s) the entry here in Cagayan de Oro is quite strategic…thank you for your confidence in Mindanao.”

>>> Look for the nearest Geely dealerships? They are right here! Cagayan de Oro is one of 30 locations that Geely has already marked as it expands its dealership network over the next two years, in addition to its existing flagship outlet in North EDSA.

Are you looking forward to Geely's expansion in the Philippine market? Where do you want the next Geely dealership to open? Tell us in the comments, and keep it here on Philkotse.com for the latest industry news.