Latest update! Geely and Volvo are planning to merge!

Feb 13, 2020 | Same topic: Auto industry: Latest updates
While Geely already owns Volvo, it now looks like the two are going to be merged into one massive partnership. How exciting! Keep reading for more!

Volvo to merge with Geely

Swedish auto brand Volvo and Chinese carmaker Geely Automobile are reportedly in talks for a planned merger, a move that could bolster the reputations of both companies on the global stage.

In a news release, Geely Holding Chairman Li Shifu said that the proposed merger would result in a strong global group, adding that they will be working with president and CEO Håkan Samuelsson of Volvo Cars to study opportunities towards strengthening synergies while maintaining the competitive advantages of each brand.

Market response to news of the merger has been optimistic, with Geely's stock rising by 10% on the Hong Kong Stock Exchange Tuesday, before settling at almost 6% by trading's close.

The impetus for the merger seems to be Volvo and Geely's October 2019 announcement that they will be consolidating their combustion engine operations, with the resulting partnership intended as a third-party supplier of hybrid powertrains for both the Geely Group and other car brands. 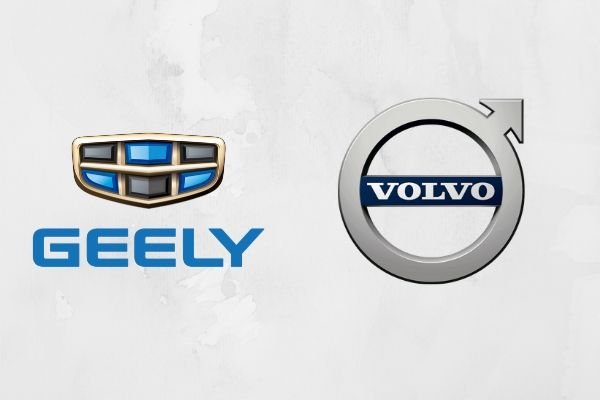 If the merger pushes through, it will result in a formidable automotive R&D powerhouse

If it should come to pass, the formal merger is set to position Geely as the first global Chinese car brand, possibly helping it to more easily penetrate more markets, given the significant operations of Volvo cars in the US, Europe and the Philippines. Vehicle models on both brands will likely share common components as a result, leading to reduced costs and streamlined maintenance. 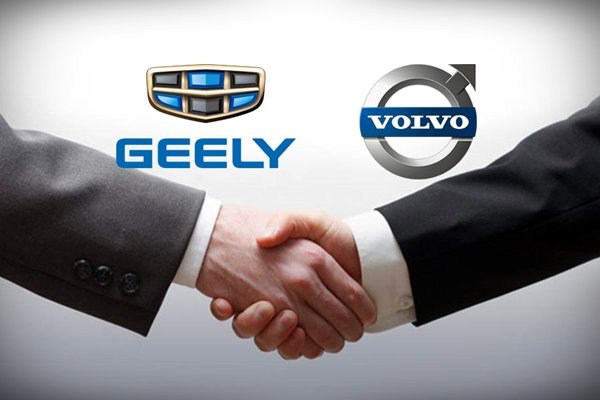 A Geely-Volvo partnership can mean more funding from foreign investors

More importantly, with their consolidated resources, it's possible that we might be seeing more Volvo and Geely dealerships both in our country and overseas.

For Volvo, who delayed its initial public offering in 2018, this could be their golden ticket. Geely is already a publicly-traded company, whose current market value is estimated at US$16 billion.

The planned Geely-Volvo merger is just the latest in a growing list of collaborations by automakers with their former rivals to develop alternative propulsion methods for their respective models.

We’ve recently talked about Subaru joining the Toyota Group to make hybrid and electric vehicles. There’s also the Ford and Volkswagen alliance to develop EVs, potentially the biggest such partnership in the automotive industry. The merger might even result in more affordable Volvo models