Feb 12, 2020 | Same topic: Auto Industry: Latest Updates
Subaru officially joins the Toyota Group. It's not a merger though nor is it a takeover. So what is it and what will it mean for Subaru models?

This was already announced as far back as September 2019 but was only made official this month through a Toyota Motor Corporation filing in Japan to increase its stake in Subaru from 16.8% to 20%, effectively making the latter a Toyota Group company.

While this is seen to significantly strengthen the ties between the two companies, Subaru will not necessarily be a fully-owned Toyota subsidiary, at least not yet.

There are no immediate plans to develop co-built vehicles like the Subaru BRZ / Toyota 86, but the acquisition does open a new chapter in Subaru's book. An electrifying one. 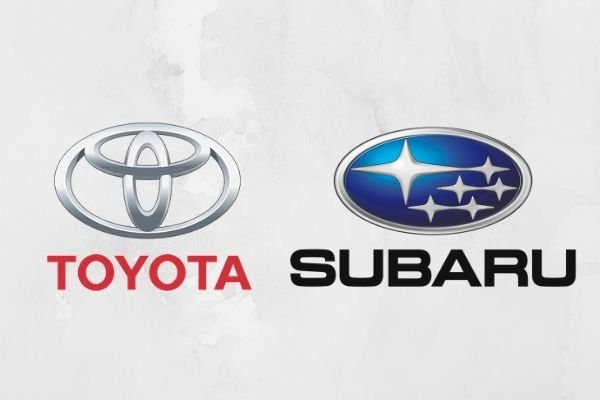 When it comes to research and development, two companies are always better than one

Subaru stands to benefit from Toyota's know-how in electric vehicle technology, and are keen on applying this expertise across its model lineup. The company's objective is for electric or hybrid vehicles to comprise 40% of its global sales by 2030. The acquisition brings about major changes in Subaru's lineup

The Toyota-Subaru partnership could also lead to the possibility of developing more all-wheel-drive, hybrid-powered vehicles, even as current AWD Subarus like the Forester and Outback will likely have versions that use Toyota's hybrid system.

"ToyoBaru" is a thing now but…

Subaru President Tomomi Nakamura gave his assurance that Subaru will still be its own distinct brand, and will continue to live up to the expectations of customers, fans and enthusiasts. 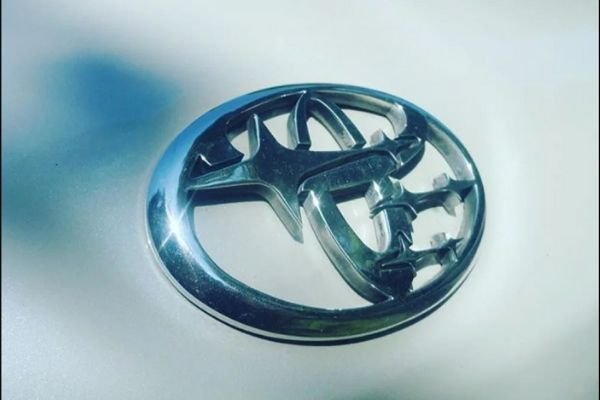 This aftermarket logo has been a thing since the BRZ/86. Now it's official!

The matter of Subaru's brand identity has been brought up several times especially on Reddit, with some users expressing concern that Subaru might lose their “lovable, weird but fun ways”. It appears that those fears have been largely unfounded, and Subaru fans can rest easy - for now.