The best Volvo innovations and their latest Care Key for teens

Oct 11, 2019 | Same topic: Best Advice for Car Buyers
Here is a list of Volvo's best innovations and all you need to know about their latest Care Key that is perfect for teen drivers!

Vehicle manufacturers compete in many ways to stay relevant to customers. They work hard day in and day out to better understand what the customers need. Most of these companies strive to provide the features that their clients need. This includes innovations that they didn’t even think they need.

Volvo is one of the biggest vehicle manufacturers in the world. It became one of the most recognized brands because of their commitment to quality vehicles and innovation. Their innovations started way back in 1959 where they still continue to innovate until today. Philkotse.com listed Volvo's best innovation below.

Here we have a few of the manufacturer’s innovations. These improvements played a big role in automobile development and history. In fact, you can see a lot of these innovations still being used today.

The Three-Point Safety Belt in 1959

Nils Bohlin was the Volvo engineer responsible for this amazing invention. The three-point seat belts were used on the PV544 series production. After the three-point seatbelt’s introduction to the market, more than one million lives were saved even after collisions.

Even though the patent for the three-point seatbelt belonged to Volvo, not a lot of people actually know about it. This is because Volvo benevolently waived their patent rights from the innovation. They wanted everyone to stay safe using their invention. The Rear-Facing Child Safety Seat in 1972

Volvo came up with the rear-facing seats based on how astronauts are shot into space. They lie on their backs to even out the force and prevent injury. Volvo believed that by spreading the body’s load, collisions would have less lethal effects on the child.

In 1976, they reinforced the idea with a seat for older kids. This was the child booster seat concept. In 1990, they decided to integrate the booster right into the seat. 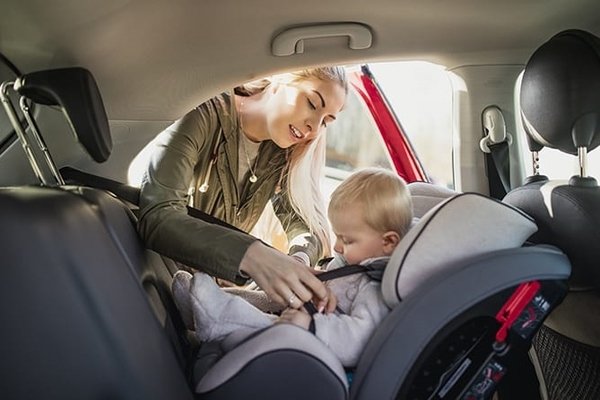 Volvo is one of the leading companies that innovate with the environment in mind. The Lambda Sond is one proof of this. In 1976, they invented a finger-sized oxygen-sensing probe. This fancy device reduced the harmful exhaust emissions by up to 90%. About forty years after its introduction to the market, almost all petrol-engine vehicles are fitted with the Lambda Sond. 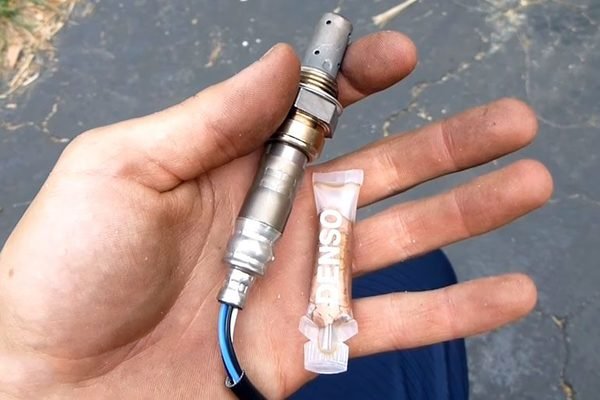 In 1976, they invented a finger-sized oxygen-sensing probe

The Side Impact Collision Protection in 1991

The company came up with one of the most integral parts of today’s safest cars. Volvo designed the Side Impact Protection System, otherwise known as the SIPS. The mechanism uses a highly durable structure that absorbs force. This was integrated into specially-designed seats and floors. In 1994, the innovation was re-designed to be the world’s first side-impact airbags. Volvo designed the Side Impact Protection System, otherwise known as the SIPS

The Whiplash Protection System in 1998

The term “whiplash” refers to the injury that the neck can suffer from vehicle accidents. This is not only painful; it is also expensive to cure. This is also one of the common effects of collisions even with a seatbelt on. Volvo focused on reducing the number of whiplash injuries from low-speed collisions.

The Whiplash Protection System uses a robust headrest that’s molded close to the occupant’s head. The seat is also designed to provide uniform support in case of a collision. The end result is that the risk of the potentially lethal medical condition was cut by half. The term “whiplash” refers to the injury that the neck can suffer from vehicle accidents.

The Inflatable Curtain in 1998

This innovation was another big step for Volvo towards vehicle safety. The inflatable curtain is hidden under the headliner. The system runs from the rear of the cabin all the way to the front. 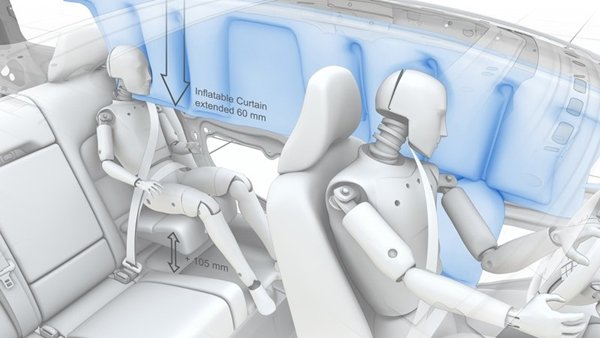 This innovation was another big step for Volvo towards vehicle safety

If there is a side impact, the mechanism will inflate the curtain in mere twenty-five thousandths of a second. The inflated curtain can absorb up to seventy-five percent of generated energy if the occupant’s head hits it.

The Roll-Over Protection System or ROPS in 2002

The inflating number of SUVs in the world led Volvo to introduce their newest innovation. This was the Roll-Over Protection System. This aimed to reduce the lethal effects of accidents where the vehicle rolls over on its roof.

The design uses two systems. First, the stability of the vehicle was enhanced using an electronic Roll Stability Control mechanism. Second is that the vehicle’s roof design was improved with superbly tough and durable boron steel.

The Blind-Spot Information System or BLIS in 2003

Volvo has made succeeding innovations for safety. The BLIS is one of their most successful contributions to the automobile market. The BLIS prevents inattentive drivers from colliding into other cars when changing lanes. The BLIS uses intelligent radars and cameras to keep an eye on your blind spots. 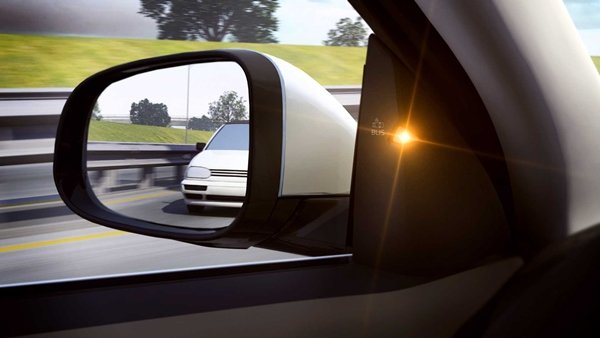 Volvo has made succeeding innovations for safety

If a vehicle enters any of the blind spots around your vehicle, you will be notified by your car’s system. In most Volvo cars, the warning lamp close to the door mirror will light up. The warning lamp aims to give you ample time to react and avoid collisions.

The City Safety Feature in 2008

As Volvo’s statisticians found out, 75% of collisions in the city happen with speeds, not over 30 kilometers per hour. This is usually because the offender did not hit the brakes. The City Safety feature in Volvo models uses laser detection and artificial intelligence. If the system detects that there is a possible collision at the front, the car will activate its brakes if the driver doesn’t.

>>> Get yourself the best deals of Volvo in the Philippines.

The latest innovation from Volvo is the Care Key that aims for parents to keep their children safe while driving. Volvo announced the succeeding models from their 2021 model would have the “Care Key” feature. 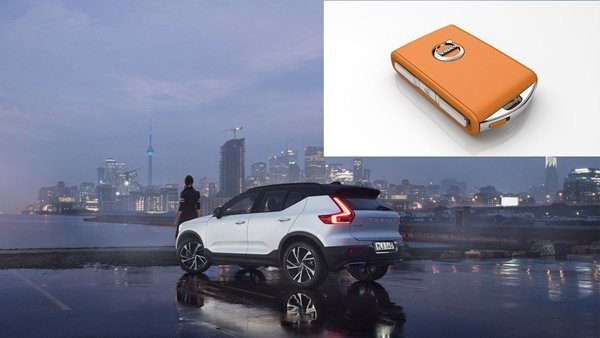 The Care Key lets owners set the speed limit of the vehicle using the key. Using that same key, the driver who uses the vehicle is capped at that speed. This feature is mainly aimed at parents who have speed-hungry teenagers. 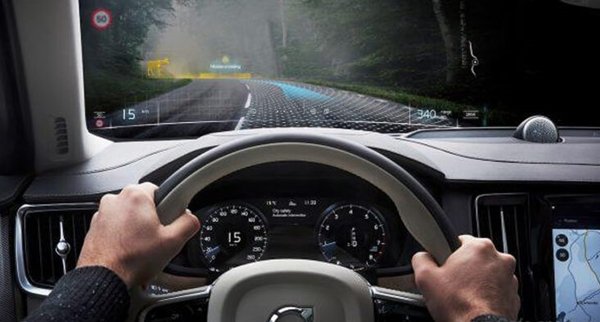 Volvo announced earlier this year that all their new cars are capped at 112 miles per hour. If the owner of the car wishes, they can set it even lower using the Care Key feature.