This is an all-electric Mustang that burns rubber and packs 1,400 hp

Updated Jul 24, 2020 | Same topic: Most Updated Car Concept
Describing it as unbelievable will be the understatement of the year.

Hardcore pony car enthusiasts already bristled at the thought of the Ford Mustang taking the electric route, and will most likely be sulking at home when the Mach-E finally hits dealer showrooms by late 2020.

This is the Mach-E 1400 prototype, the result of 10,000 hours spent by Ford Performance and RTR Vehicles working together on bridging the gap between expectation and reality when it comes to electric vehicles. Seven onboard electric motors – three on the front differential and four stacked together at the rear – are powered by an ultra-high-performance 56.8 kWh battery to deliver a peak output of (drumroll) 1,400 hp. 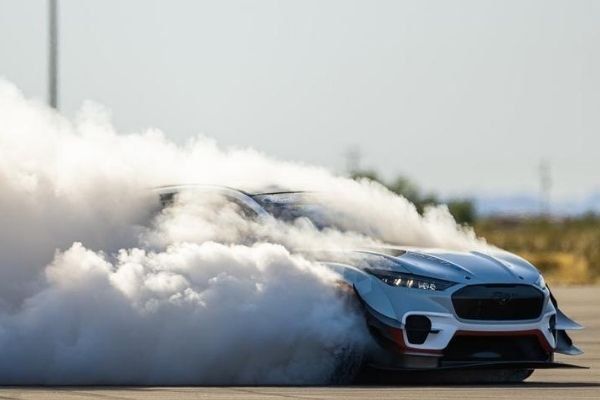 All that smoke and not a combustion engine in sight

Or at least, that’s what Ford hopes to achieve. The company took its cue from the Mustang Cobra Jet 1400 electric drag racer, which boasts the same output. But whereas the Cobra Jet tore through the tarmac at 273 kph in just 8 seconds with 1,491 Nm of torque, the Mach-E 1400 aims to more than double that figure at 3,118 Nm. Your diesel rig doesn’t stand a chance. And that’s not even mentioning the Mach-E’s lighter weight, which is why it has a carbon fiber bodywork capable of generating more than 1,000 kgs. of downforce at 257 kph. 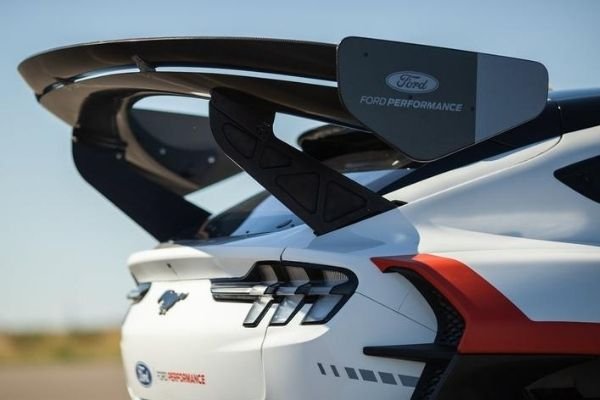 Aerodynamics on the Mach-E 1400 have been optimized for shape and location, with emphasis placed on cooling ducts, front splitter, dive planes, and rear wing. The vehicle is extremely adaptable, optimized for front-wheel, rear-wheel, and all-wheel drivetrains to accomplish a range of missions on the track. Large Brembo brakes similar to the Mustang GT4 race car headline an energy recovery system. 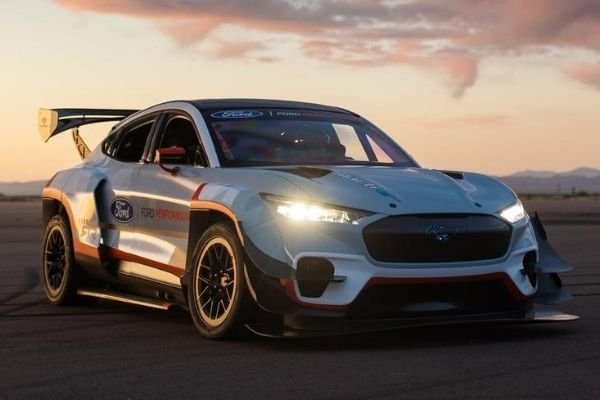 Ford is really throwing down the gauntlet this time

The Mach-E 1400 makes its NASCAR debut soon, but don’t expect it to be for sale. However, it will serve as a testbed for new materials and technologies, which hopefully will make their way to more roadgoing electric Ford vehicles in the future.