An electrified variant of the Ford Mustang teased?

Teaser image of an alleged Ford Mustang's electric version has recently surfaced online. Let's see what we can tell from this teaser.

Teaser photo of an electrified variant of the Ford Mustang has surfaced online as a part of the brand’s advertising campaign named Built Ford Proud. As per the dark preview, the upcoming pony car seems to come adorned with dual-projector headlights which look different from the standard Mustang running with a combustion engine. It looks like the car will get some kind of electric propulsion. 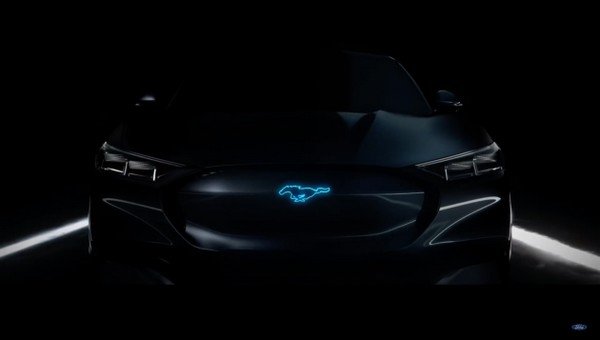 According to the latest car news, the American carmaker has announced that it would be launching an electrified Mustang in 2019 and the downsized hybrid engine will produce as much power as the 5.0L naturally-aspirated 411 hp 530 Nm V8 unit.

Besides, at Detroit Auto Show 2018, Ford also said that it would reveal an all-new electric SUV in 2020 which may get the name “Mach 1”.

So, if the car teased in the video is not the electrified variant of the Ford Mustang, then it is possibly the forthcoming “Mach 1”. The electric SUV is claimed to be capable of running 480 km in maximum on a full charge and it will have some similarities on styling with the current Mustang. The SUV is also expected to be a new step of Ford into the game of electric cars in the world. 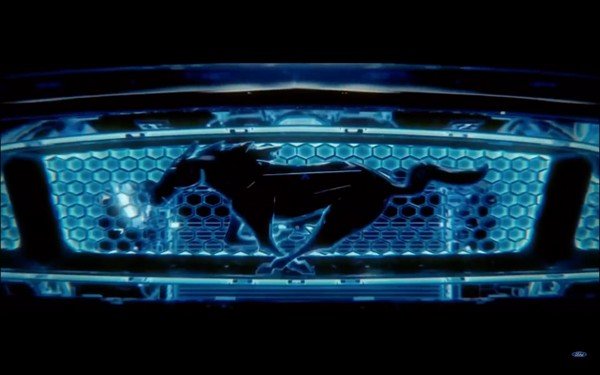 If the car teased in the video is not the electrified variant of the Mustang, then it is possibly the forthcoming “Mach 1”

So what is your prediction? Let us know by leaving your comment.