BMW has no plans to relinquish its reputation as a manufacturer of exhilarating everyday driving machines anytime soon. Ahead of the global reveal of its anticipated M3 sedan and M4 Coupe, the motoring giant from Munich is giving an exclusive sneak peek at a totally new model, courtesy of its M performance division: the first-ever M3 Touring. 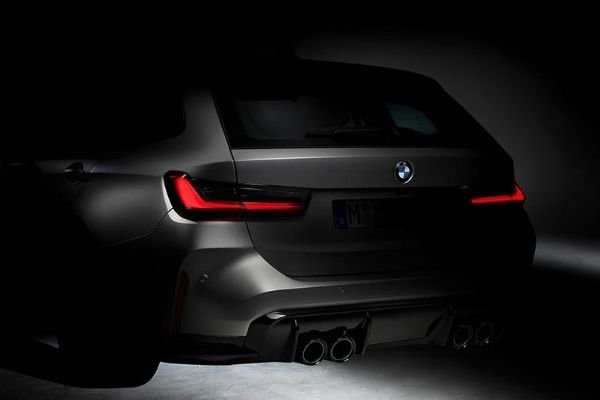 The shape of what's next for BMW's M Division

Just to be clear, the car itself is two years away from perfection, with extensive development ahead of it. Sessions at the Nürburgring’s Nordschleife will be underway in the next few days to kickstart the new model’s testing and tuning program. But this early, BMW is already clear about the kind of machine it intends the new M3 Touring to be – more than a glorified station wagon, a car that’s as exciting in performance and practical in utility as it is refined in demeanor.

To that end, the carmaker is already putting the crosshairs on one of its German rivals, Audi. More precisely, the M3 Touring will be benchmarked against the RS 4 and RS 6 Avant. BMW is setting up a clash to see which station wagon best completes the transformation from sedate to sporty on-demand real quick. 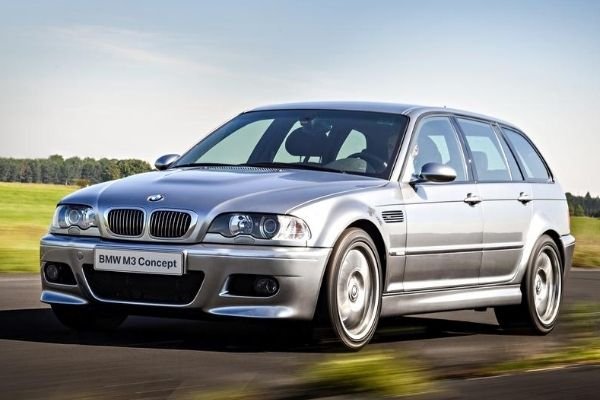 It isn’t the first time that the brand is attempting an exciting estate car from the 3-Series mold. That honor belongs to the E46 M3 Touring Concept, which never got past the prototype stage two decades ago.

It was handsome, it embodied the spirit of BMW M Power, and it could be easily integrated into the standard 3 Series Touring assembly line. Whatever the reason for its stillbirth, BMW is now thankfully making amends. Five doors and a highly-configurable luggage compartment are promised, which cover the practical aspect. An inline-6 M TwinPower turbo mill will make its way under the hood, two cylinders short of its intended Audi competitors, so it remains to be seen how the new Bimmer will stack up against what even they will be like at the end of two years. Very few other details have been given (the car has yet to begin development after all), but we’ve no doubt that the BMW M3 Touring will be worth the wait.