Dreaming of a sports car but don’t have the budget for a brand-new one? Well, buying your dream car has never been easier. Philkotse lists the top 5 most affordable sports car in the Philippines today.

We at Philkotse.com have done the legwork for you and researched our Cars for Sale section to help you find the best car that can fit your budget. We’re not talking about run-of-the-mill subcompacts. These cars are all proper sports cars.

We've already discussed the 5 cheapest sports cars in Philippines in the previous time, but can we go to an even lower price point?

Before we begin, here are some criteria for our choices:

Released in 2009, Hyundai introduced the Genesis Coupe to our market with much fanfare. Before the Genesis Coupe, Hyundai released the Hyundai Coupe, internationally known as the Tiburon. That was a front-wheel-driven two-door, which admittedly was fun to drive but was nowhere near the performance of the Genesis.

Powered by either a two-liter turbocharged inline-four or a 3.8-liter V6, Hyundai Genesis Coupe was meant to rival other rear-wheel-drive performance cars of the late 2000s and early 2010s such as the Nissan 370Z, BMW Z4, and even the newcomers of the time such as the Toyota GT86 and Subaru BRZ. Owning a 2016 Hyundai Genesis Coupe these days would not be as problematic as its aforementioned contemporaries. However, parts are not as readily available due to the lack of sources of replacement and OEM parts. Having said that, this car is made above the standards of other Hyundai vehicles, so reliability should not be an issue.

One thing you have to look out for though is the Genesis Coupe’s penchant for chugging petrol like there’s no tomorrow. Every bit of performance has been wrung out of the engine, fuel economy is damned. 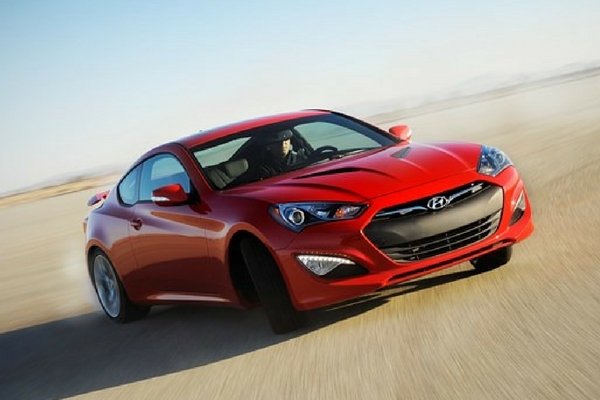 The Hyundai Genesis Coupe was meant to rival the 350Z

Get the model with the Brembo brakes if you plan to track the vehicle. Its finely tuned suspension shows its strength and enables you to carve out corners like a pro. In real life though, due to its wide track, the turning radius makes you think you’re driving a school bus.

The Hyundai Genesis Coupe is a great beginner car for the sports car enthusiast if you don’t mind being represented by a Hyundai. 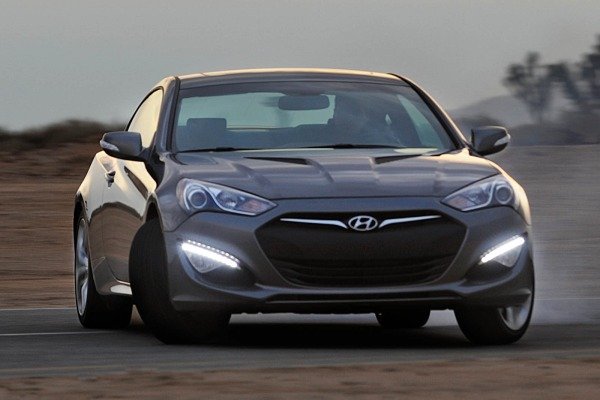 Every bit of performance has been wrung out of the engine, fuel economy be damned

The Mazda MX-5 Miata 1998 has a cult following in the Philippines, with its rabid fans proudly strutting their Mazda roadsters around town in all shapes and sizes -- mostly in small. Available in a soft top and removable hardtop, it only seats two, but the point of having a sports car is not to bring the whole barangay around, really. With a perfect 50/50 weight distribution, the MX-5 Miata can be your perfect match

Power comes from a 1.6-liter engine producing just 115hp and 135Nm of torque -- measly figures if you ask anyone. Paired with a perfect 50/50 weight distribution and lightweight body, you find yourself with an ideal match for any modern car, especially around the bends.

Blessed with double-wishbone suspension all around, you can sling this car with utmost confidence. Fuel economy is also great; turning this into a daily driver won’t be that much of a stretch. 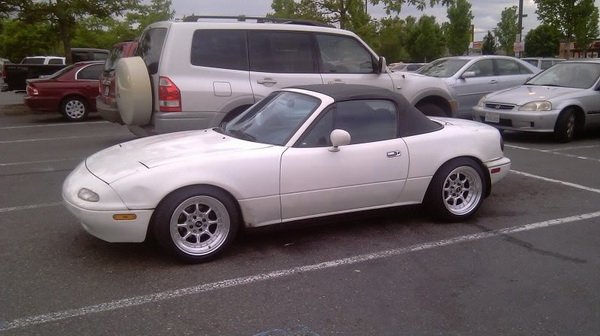 The Miata has a cult following in the Philippines

Parts are plenty for the Miata with many OEM suppliers supporting a wide after-market. I did say that the Miata has a cult following, and there are a lot of car clubs that can gladly offer their experience and expertise with ownership and hook you up with trusted garages and mechanics that can service your vehicle. As a car born in the ‘90s, the car is as mechanical as they come.

There aren’t that many other options better than spending your hard-earned cash than a used Mazda Miata. It’s a great first car to introduce you to enthusiast driving.

You can find a used Mazda Miata NA for well under a million pesos, and you can use the rest of your saved cash for upgrades and modifications, after which you’d have a car that can match and even exceed your neighbors’ modern sports cars! 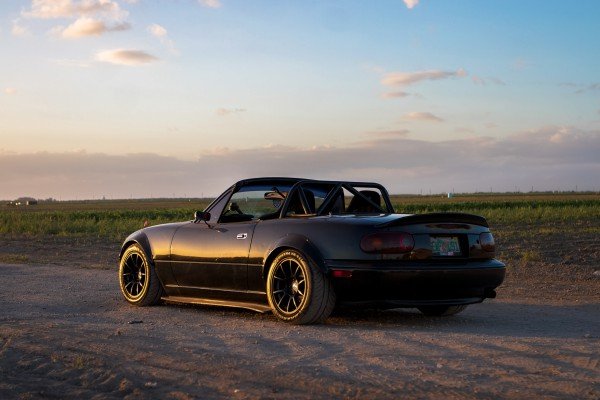 I bet you didn’t know that the Nissan 200SX Silvia for sale in the US was made available as a local unit. Some 200 units were brought in as completely built-up units (CBUs) straight from Japan with the full run ending in 1998. Stocks have been unreplenished since then, adding to its legend and rarity.

The exterior which is a wonderful marriage of sharp edges and rounded corners screams full-on ‘90s street-cred. Fans of “Need for Speed” and “Fast and the Furious” know all too well about how much presence the car has. The hood is long, with sharp raking headlamps and rounded rear one-piece tail lamps. They can never make a car like this ever again. The Nissan Silvia was built with driving balance in mind

The inside is nothing to write home about. As with other performance-oriented cars, you can’t really expect much creature comforts aside from leather seats and soft-touch plastics, but it is well built with driver-centric controls ready and within reach.

Powered by the venerable SR20DET -- a two-liter four-cylinder, turbocharged, 200hp screamer of an engine -- the Nissan Silvia on the market is well balanced for power and maneuverability. Unfortunately for car enthusiasts, it is only made available locally with a four-speed automatic transmission. 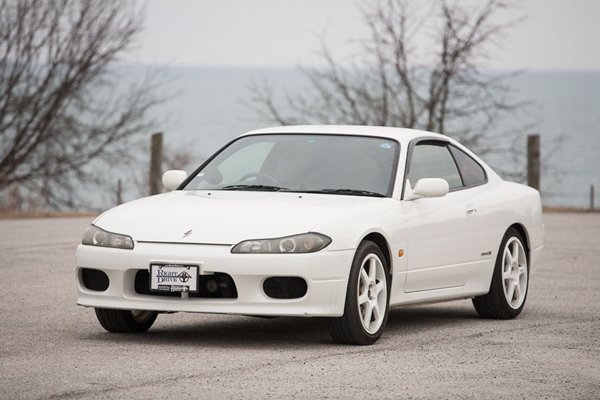 Nissan Silvia is well balanced for power and maneuverability

If you think the horsepower rating is unusually low for a turbocharged four-cylinder even for the ‘90s, you can take that up with Nissan’s engineers. The car was built with driving balance in mind, and not just pure brute-force power.

Luckily there are a plethora of aftermarket parts that can make turn your 1998 Nissan Silvia into a drag-strip destroyer. Just don’t go too far as it is also too easy to go overboard. SR20DET engine parts are plenty, but difficult to source.

The Nissan Silvia is the best argument against purchasing a brand new car, a gem in the rough and a wonderful find if you can actually get one. The Silvia is a diamond in the rough. Get one if you can find it​​​​