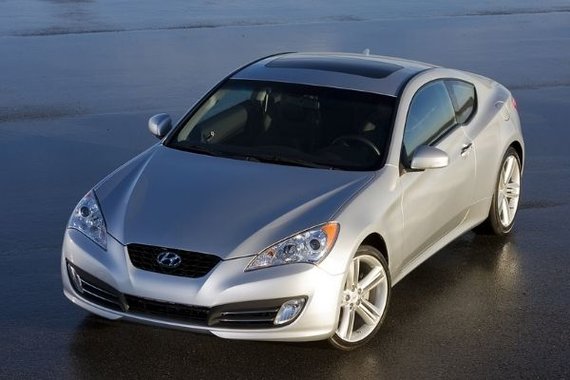 The Hyundai Genesis was first unveiled at the New York International Auto Show in 2008. In the same year, an RMR Hyundai Genesis version was previewed at the Specialty Equipment Market Association.

Due to its impressive performance and outstanding engine capability, the Hyundai Genesis participated in the Formula Drift Professional Drifting Championship in 2009. It teamed up with racing champion Rhys Millen and set many impressive records until 2011.

In the Philippines, the Hyundai Genesis was unveiled in 2012 meant to compete with the leading coupes in the market.

The Hyundai Genesis is fitted with an audio system that includes an FM/AM radio, MP3 player, and a CD player paired with eight speakers strategically placed inside the cabin. It offers USB, AUX, and Bluetooth connectivity.

The Hyundai Genesis is a front-engine, rear-wheel-drive coupe. It is offered in a 3.8L and 2.0L engine paired with either a six-speed manual or eight-speed automatic transmission. It is guaranteed to produce 256 to 299 horsepower with 352 to 361 Newton meters of torque. 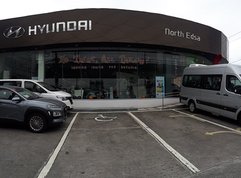 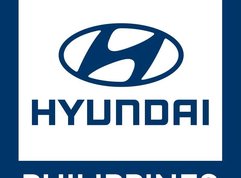 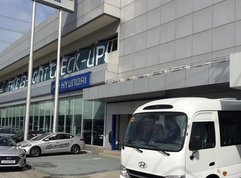 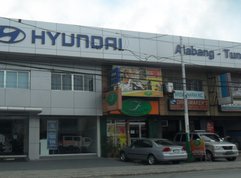