Let's find out the different vehicle safety advances and everything you need to know about them. Let's determine how these technologies can help the driver.

Judging from today’s cars, we can’t deny how much technology and innovation made vehicles not only “smarter”. It also gave a big contribution to vehicle and passenger safety.

In today’s vehicles, manufacturers chose to add more safety-focused elements to their products. What exactly are these vehicle safety advances?

How do they differ from the safety-focused elements present in older vehicles? Find out everything you need to know about them in this article from Philkotse.com:

The original technology behind the seat belt concept was the lap belts. These days we now have more advanced versions also known as seat belt airbags, shoulder belts, and the classic seat belts. The latter is pretty much universal and exists until today.

If you’ve ever ridden a car after the 1980s, we’re sure you might have already come across “seat belts” in your life. 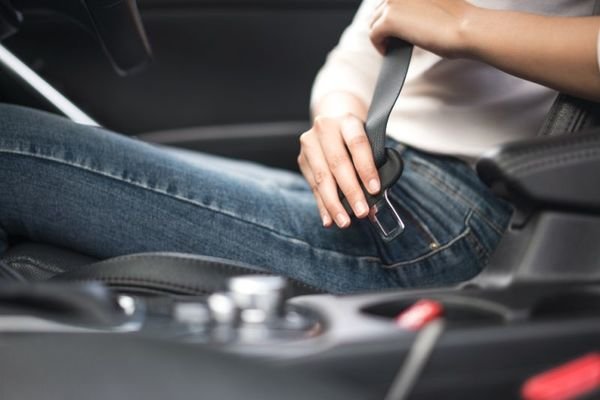 Smart airbags utilize tons of different sensors to determine whether its deployment is necessary or not.

For example, airbags these days have sensors on the seats to determine whether the passenger is over the weight threshold. If the passenger isn’t, the airbags won’t deploy.

There are also rollover airbags and side curtain airbags these days. These ensure yours and your passenger’s safety in the case of a rollover. 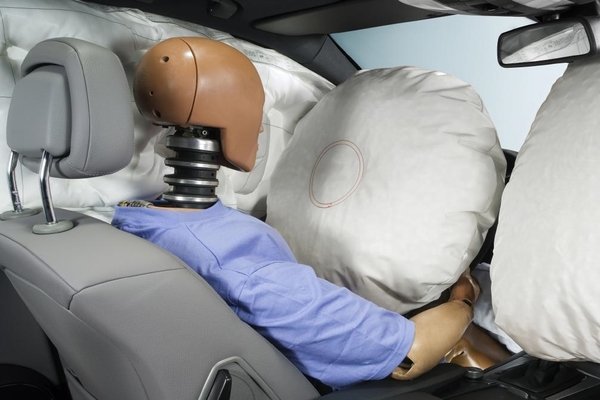 Some automotive technology advancements weren’t as positively accepted as the others. Others, like the adaptive headlights, were met with raised brows.

There have been strong possible indications that these can contribute to a safer trip. These, however, weren’t enough to make the concept worthy of being adopted worldwide. The possible reasons?

First of all, adaptive headlights aren’t very useful in the day. In fact, even regular headlights aren’t. But they do make themselves worthy when the twilight hours kick in. They make it easier for the driver to see the road without completely blinding other motorists. 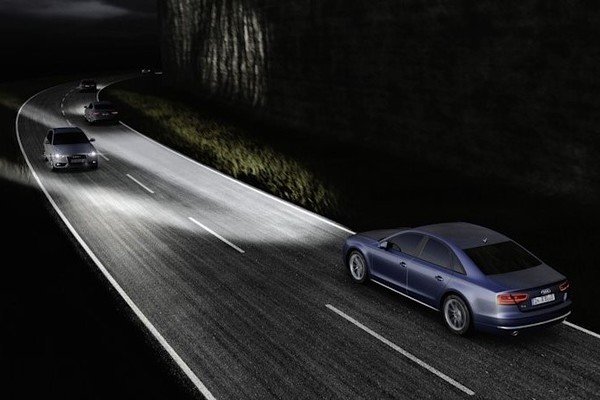 Regardless of how you see this automotive advancement, it is definitely one that the industry is proud of.

The concept of Adaptive Cruise Control is that it’s supposed to prevent collisions caused by high-speed driving. This system is made up of sensors and cameras which makes it possible to stop or slow down your vehicle.

So, if another vehicle cuts you off, for example, your vehicle will detect it. The adaptive cruise control system will be able to recognize this as an obstruction.

It will then slow down or stop the car if it has to. Judging from that, one can easily tell that this is definitely a life-saving technology. With the help of intelligent systems, we’re giving collisions and road accidents fewer chances of happening.

Automatic brakes and collision avoidance are like extensions of the previous technologies we discussed. In the same way as adaptive cruise control, this complex system also uses forward-facing sensors. 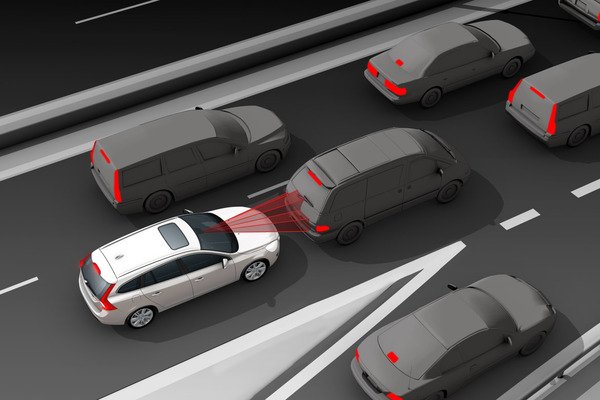 These sensors detect possible hazards in front of the vehicle. Aside from vehicles that suddenly stop or cut you off, this also looks out for other elements. Whether it’s animals, debris or road hazard, your car will be able to detect it.

This system is also capable of detecting other problems. These are internal problems that could get you in an accident.

If the pedal suddenly gets stuck, the automatic brake system can apply the brakes automatically. It may even cut the throttle to stop your vehicle from raging out of control.

This particular system took off from the adaptive cruise control concept. Because it’s new, a lot of drivers may find this system quite annoying. But if the situation calls for it, lane departure warning systems can actually save lives.

Lane departure warning systems work by recognizing whether or not the vehicle stays in its lane. The vehicle’s reaction will vary depending on how sophisticated the LDW system is in your car.

It may give you a visual warning, an audio warning or may even automatically drive the car back to its lane.