Auto Emergency Braking or AEB is what you need right now!

Everything you need to know about Automatic Emergency Braking; what it is, how it works, and how it can help car drivers.

Have you been out of focus or distracted while driving? Many things can cause this, like a very bad day you encounter and a siren from a distance.

An accident may happen during those moments that your mind is flying somewhere else. With this, the car safety system continues to evolve into a system that can help you more.

In this article, Philkotse.com will tackle the AEB. What are the things you need to know about AEB?

What is the meaning of AEB?

AEB is one of the most important major developments in a car safety system. It can save thousands of lives and casualties that may happen along the road. It is a safety system that monitors the path ahead of you. 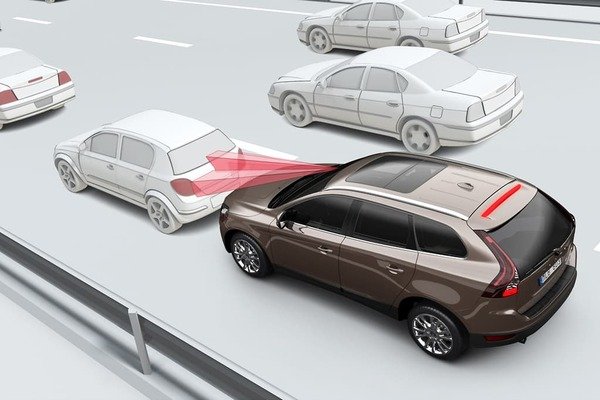 It will brake the car automatically if it detects a collision threat and the driver fails to respond to it. Think of it as some kind of extra eyes and foot that is ready to function in case of an emergency.

AEB is also much better than an airbag and seatbelt because it can completely avoid a collision.

>>> Check out: 9 essential car features that you need to know before taking the wheel

How does it work?

An AEB system operates and reacts differs depending on the vehicle model. Some models are more complex than others but they all have the same principles.

AEB systems make use of a camera, radar, lidar, and a combination of camera and radar. Through this equipment, potential crashes can be detected and avoided. 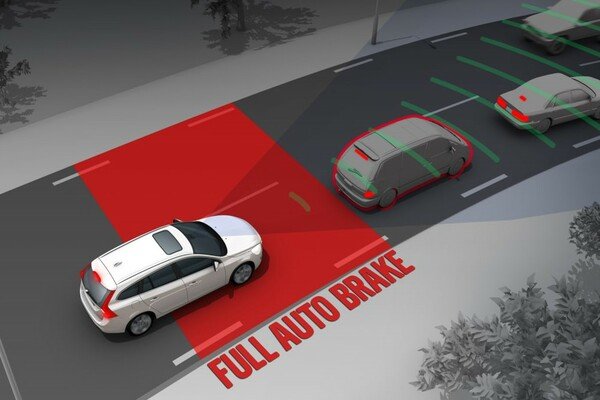 Most of the AEB systems will try to warn you when it detects a potential accident. If there is no action taken by the driver and the AEB determines a collision, the brakes will be operated automatically.

Lidar sensors calculate the distance from your vehicle to the one in front by the use of light detection. These sensors work in short distances only.

These are also cheap sensors but are very effective in avoiding collisions completely at speeds of up to 15 meters per hour. These can also lessen the impact of a crash of speed up to 25 meters per hour.

The lidar sensors are often placed near the front windshield top area. It constantly bounds a laser light which is eye-safe to the environment. When the laser hits an object, the mirrored light is being examined. The system can distinguish the distance of the target through this.

The system can also know the target’s relative speed. If it detects a significant change in the environment which can lead to a collision, it will reload the brakes so that full force is applied when the driver steps on the pedal.

The system will automatically brake the car if the driver did not do anything.

Radar sensors identify the vehicle in front via radio waves. It is effective for much longer distances than lidar sensors. It is also more expensive and more complex.

But, they are capable of completely avoid a crash with moving and stationary vehicles at high speeds of up to 30 meters per hour.

Automotive radar sensors are typically placed behind the grille. The radio waves from the radar are partly mirrored back via metal objects like vehicles. Radar sensors identify the vehicle in front via radio waves

The radar sensor can know how far the object is by determining the time it takes for the echo to arrive. The reflections of radar from moving objects will produce a Doppler shift that allows the AEB to determine its speed.

Unlike lidar, radar suits well for scanning long-range area. They are able to identify a distance of 80 to 200 meters. They can also work at high speeds ranging from 200 kilometers per hour and more. 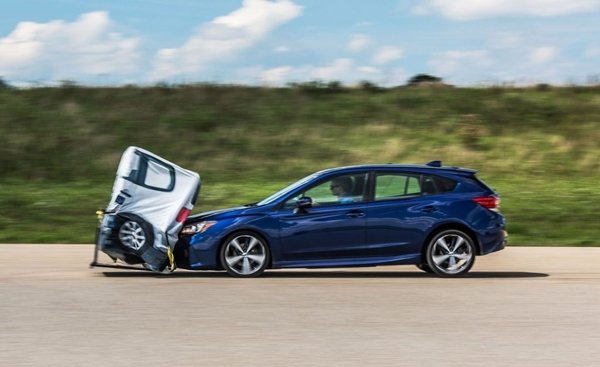 >>> Maybe relevant: Electronic Brake Force Distribution and what you need to know

Vehicles having camera technology are capable of not only detect possible collision dangers but also classify them. It can classify the object whether a cyclist, another car, or perhaps a pedestrian.

Cameras are fitted on cars to deliver the complete 360-view around your vehicle that enables avoidance of a wide variety of obstacles. It can also be helpful when it comes to parking and low-speed maneuver. 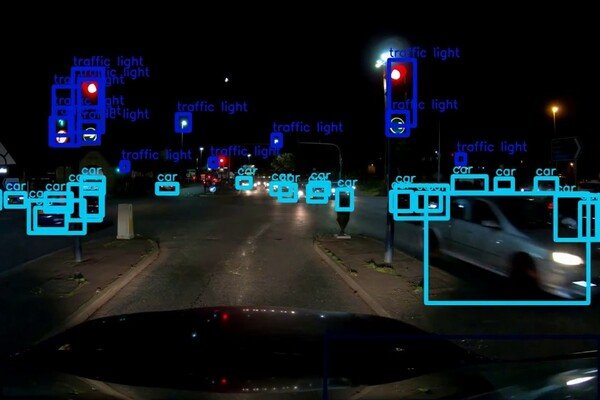 Some AEB systems fuse or combine radar-based detection with camera detection. This combined radar and camera sensor is the best AEB system for road users.

It offers the ability to address vehicles, pedestrians, and other vulnerable road users. At the same time, it also makes use of long-range radar sensing.

>>> Grab your attention: Safe driving: Things you might not know about back-up sensors and cameras

How much brake force is needed?

The AEB will control the necessary brake force that the car needs during an emergency. The brake force will vary from elevated level to full braking force. It should reduce the speed of the vehicle to avoid collision to take place.

AEB systems operate at different speed ranges. There are also distinct types of hazards that can be identified. For instance, some AEB systems are effective in rural areas while others are equipped to handle better in urban areas.

Moreover, as technology improves the performance of the AEB system will also be enhanced towards a system than can avoid crashes altogether.

>>> Worth reading: What fancy high-tech car features should be prioritized?

How much is the price of an extra AEB?

The price of AEB as an extra varies from the manufacturer. In some cases, it can be purchased as a package together with a price of Php 87,000.00. On the other hand, a simple version of the AEB system can cost around Php 13,000.00.

Will AEB be installed on all vehicles in the future?

Steps are now in the process to ensure that the AEB system will be fitted on all vehicles in the future. Euro NCAP will not give a 5-star rating on safety to a car without an AEB system. Thus, it is most likely that AEB will become a mandatory feature someday. 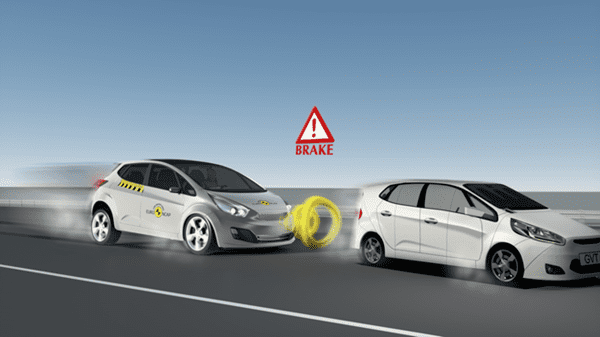 The car’s safety system continues to improve. It is good because the road we use will be safer than before. Fewer accidents and collisions will occur. But, it is also important to stay alert while you are on the road.