Here’s everything you should know about adaptive cruise control, a technology that is helping make our journeys safer.

Cruise control is one of the most highly appreciated innovations in the automotive industry. Anyone who has ever experienced and has gotten used to the feature can definitely attest to this. Cruise control lets the vehicle accurately maintain the speed set by the driver without added intervention through the accelerator.

Did you know that the earliest cruise control feature was invented in the early 17th century -- way before automobiles were introduced? We have a man named James Watt to thank you for it. 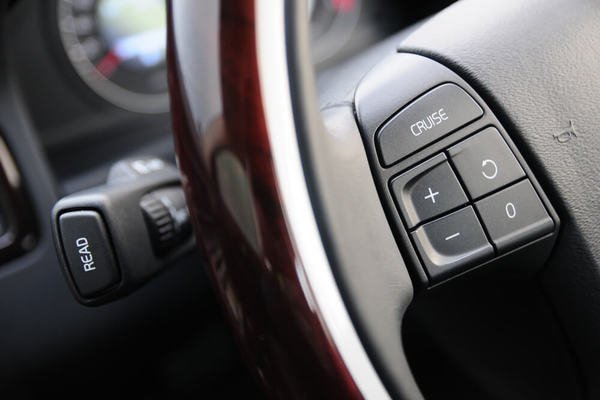 It was first intended for steam engines, as people back then needed their steam engines to maintain a steady speed, whether it was running up or down an inclined road.

The cruise control that we are more familiar with now was a concept created sometime in the 1940s -- made possible by an electronically controlled device capable of manipulating the speed of the vehicle and throttle accordingly. But what about “adaptive” cruise control? Does it make any difference? Is it better or smarter? How does it work? Continue reading this article from Philkotse.com to know more.

1. What is adaptive cruise control?

Adaptive cruise control is the answer to the older cruise control’s shortcomings. As we know, cruise control can help you to maintain your speed while you’re on the highway. It can even do a good job when it comes to increasing your fuel efficiency.

One of its main drawbacks, however, is the fact that it’s useless during traffic. Adaptive cruise control has fixed that problem. Now your vehicle can drive only as fast as the traffic ahead of it. 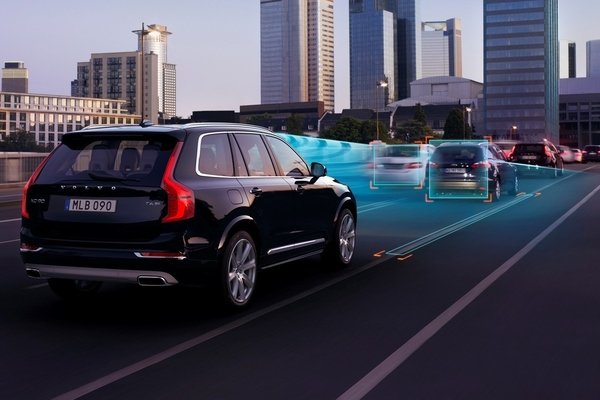 >>> Check out: Signs of failing cruise control and how to use it properly. The system will then automatically adjust the throttle. If the system thinks that applying the brakes will be necessary, then it will definitely do so. Once the traffic gets moving again, your car may start rolling to speed again.

The old cruise control is a much simpler system that allows the driver to adjust the throttle without having to step on the gas pedal. This also helps a lot of vehicle owners to save on gas even while driving at high speeds.

The new and improved adaptive cruise control still possesses the same similar features of its predecessors. But it can’t be denied just how much the system has improved. The old cruise control is a much simpler system

Instead of the car relying on the driver, the adaptive cruise control system comes up with its own response. It relies on laser sensors, radars, and cameras that are embedded in the vehicle to make a decision. These sensors can detect other vehicles close to your car. It can also detect the speed of other vehicles. Your system can then use this information to stay within safe driving distance.

The adaptive cruise control system is also capable of detecting an obstruction. The system can make your car slow down, cut the throttle, downshift, and even activate the brakes of your vehicle.

Adaptive cruise control may seem generic. but different manufacturers can actually have varying system types. This usually depends on what they think will be best for their customers.

The usual process generally involves two things. The first is that you have to set your desired cruising speed. The second is that you need to engage the cruise control. If your cruise control is set to the default older mode, you just have to switch it to adaptive mode manually.

>>> Let's update: 12 safety features of modern cars you should understand.

Adaptive cruise control will be keeping a watch on the surroundings of your car. Since this is done by a number of laser sensors, cameras, and radar, you can freely focus on staying in your lane. This will also let you focus your attention on other more important things that could pop up on the road.

Some vehicles only have a partially adaptive system. These are usually capable of the same thing minus some features. First of all, these systems usually shut off when the car slows down to a particular speed. That’s why you still have to keep an eye out if you’re driving in traffic jams.

Fully adaptive cruise control systems, on the other hand, are capable of coming to a full stop in traffic and can get the car moving when the vehicle in front also starts to move.