Top 5 Road Issues Every Filipino Driver Needs to Know About

Jul 23, 2019 | Same topic: Let's Drive Smart!
Philkotse.com has prepared a list of many problems may happen on roads every driver should know about. Check it out!

From time to time, a refresher course about driving and issues regarding road safety is a helpful tool for drivers everywhere. People tend to forsake the fact that being a licensed driver is a privilege, they just assume that being on the road is their right which is not correct.

A person behind the wheel is a big responsibility to keep. Laws, rules and traffic regulations regarding road safety should always be followed. More often than not, it’s now just the technical aspect of driving that people have forgotten, it’s their obligation to make the road a better place by providing a safe and pleasant experience to everyone who shares it.

To shed light on the matter, Philkotse.com gathered the most common road issues that each driver needs to know.

1. It's all about the seatbelt

There is a reason why car manufacturers installed seatbelts for the driver’s and front passenger’s seat. Mostly for the purposes of safety, it was found out that the majority of Filipino drivers are not religious enough in wearing it when it can undoubtedly save their lives.

The Seatbelts Use Act of 1999 would require drivers and passengers alike shall wear them while they are on the road. Surprisingly, people are quite stubborn and don't follow it as it has become the most violated traffic law for the year 2016. 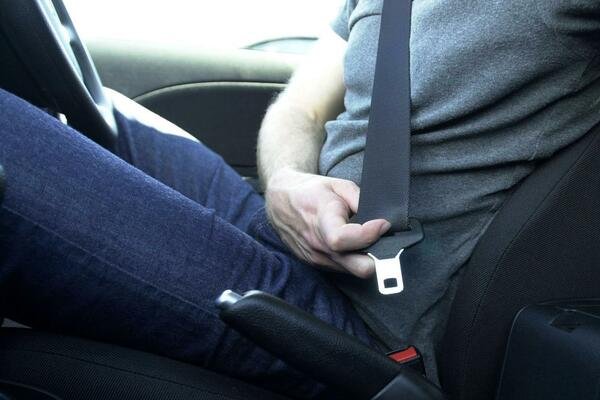 When authorities would ask people that are caught of their defiance, some would reason out that doing so is uncomfortable, only traveling for a short distance, they forgot about it and are complacent enough because their vehicles have airbags.

2. Eyes on the road, not on your phone

Almost everyone in this world is glued to their phones, who doesn’t? When you have everything in one tap, how could you possibly let it go? The sad thing is when you're focusing is on your phone, you can't seem to give attention to other things happening around you.

For example, sneaking in for a quick reply while you are traveling will definitely compromise your driving capacity. Furthermore, you’ll endanger other people on the road as well.

There is an Anti-Distracted Driving Act in the Philippines that prohibits a driver from utilizing his mobile phone and other electronic gadgets that may cause accidents and hindrance to the natural flow of traffic. 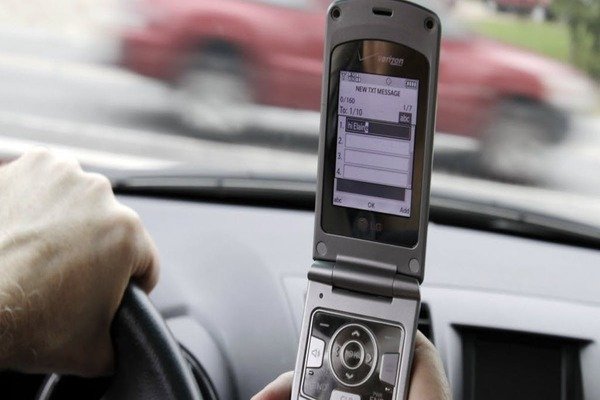 In a nutshell, drinking alcohol and getting lost in its numbness has been a common occurrence for people nowadays. What's terrible about this situation, however, is that some people would drink and drive wherever they please and wreck booze of havoc in other areas.

There are many videos online that depict how aggressive or sober people can be under the influence of alcohol.

Here in the Philippines, there is what we call the Anti-Drunk and Drugged Driving Act of 2013 which rooted from an increasing number of road accidents where people involved are either drunk or high.

Alcohol numbs the senses and inhibits the person’s awareness of his surroundings. Given the fact that people are more likely to consume alcohol in the night, this adds to the risk of minimal to no visibility.

If you find yourself in this sticky situation, better hail a cab or have a companion give you a ride home rather than taking on the task by yourself. >>> Read more: What to know about driving under the influence (DUI) & its sanctions

Many Filipinos are outright guilty of not obeying simple traffic rules and regulations. For example, parking in a non-parking zone, dropping off passengers on no unloading/loading area, going through a one-way street without any assurance that no driver is passing through and many more.

This might probably be the reason why traffic and chaos are overwhelming in Metro Manila. You can also witness people that are so careless and not utilizing their signal lights when indicating their turn. People who fail to move to the right when an emergency vehicle passes through, and being generally dumb about the numerous signs plastered their noses.

There is a reason why traffic rules and regulations are made. These are to ensure an organized and peaceful road flow. However, despite having penalties and charges imposed, some people are just plain stubborn in following them. Maybe that’s what makes Filipino drivers, bad on the road.

5. Emotions flying out of the windshield

One popular radio segment that is being played in several multimedia outlets have become a frontline concerning the public’s complaints and concerns. In one of their episode, they aired a video of people displaying a typical example of road rage while beating up another driver.

Negative emotions affect driving in grievous ways. Hunger, tiredness, and sleepiness negate the person's cognitive ability to see, hear and be aware of what is happening on the road. Being angry can lead to speeding, which can cause head-on collisions and crashes. Hunger, tiredness, and sleepiness negate the person's cognitive ability to control the wheel

Impatient people can tailgate somebody and cause fender bender at the slightest. Also, they tend to overtake and cut others on their respective lanes.

When stuck with an unpleasant emotion, it is better to pull to the side and take a few deep breaths or find the nearest diner to eat or drink something. It can be the difference between having a peaceful ride home or an angry road incident.

>>> You might concern: A guide to balance road rage and teen problems. 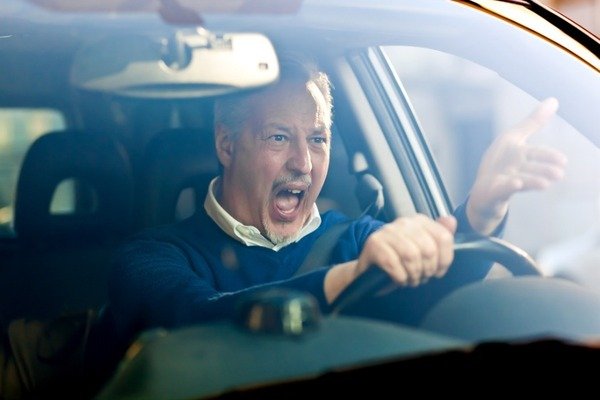 Remember, becoming a responsible driver lies in every person that has been given the privilege to drive on the road. You are not only liable for your own safety but of other’s lives as well, including your family, friends and other people that share the road with you. Exercise your privilege in moderation.