Your love of cars and your love life

By being designated as the month of love, hearts, or whatever since dirt was dirt, we deem that it’s the opportune time to reflect on our relationships, love lives, the lack of it, or what affects it.

For many others though, they’ll soon realize quickly that there’s only so much love we can give and heck, it can turn ugly rather quickly. It’s a bit of a generalization but hear us out.

Juggling your job (which we hope you love), your friends, your hobbies, and your hubby/wifey/GF/BF time might be getting tiresome in one way or another. 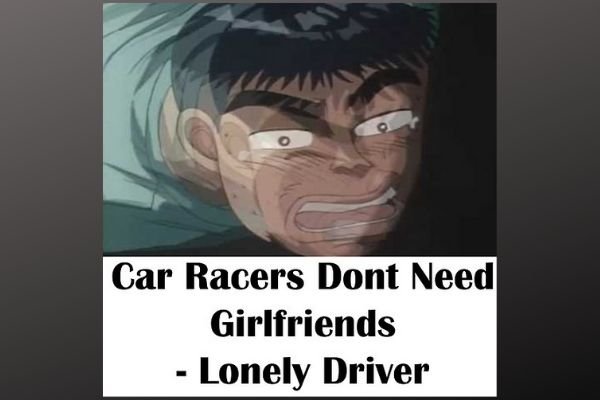 True, but most of us will inevitably have relationships or even get married eventually

And since you’re here, reading this, then there’s our immense love of cars and anything automotive related. It’s a passion that runs so deep to the point that we know that several of us will even take a bullet for certain cars just because we love them so much.

So, this begs the question; can a car, or rather, your love of cars affect your love life? In short, it can. But how?

>>> For your information: Top 5 best family cars for starter families in the Philippines

If you love cars, it’s implied that you love driving right? As such, it's pretty common to see among car guys to go off alone to rip up some curves in their favorite driving roads, to go out on a cruise with mates (still alone in the car), and maybe even pouring his/her whole weekend by logging in some track time with the 400 horsepower weekend warrior chariot.

While some of you have partners who will like to go out with you and actually enjoy driving themselves (lucky bastards), a great many partners especially those of the fairer sex will most often not share your undying and persistent love of driving and cars. 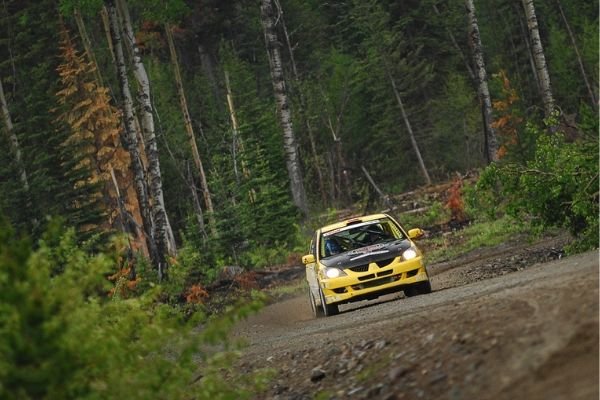 Hubby: "Went out on a record-breaking run!" Wife: "You cheater!"

Some spouses might even suspect you of using your “going out for a drive” as an excuse to do some shadier shit. No, we won’t say what those are but you all know what we mean. Hehe.

Maybe take your partner out on these relaxing drives that you occasionally go out to? Then again, having another person with you in the car changes things a bit.

2. Partners who are backseat drivers

Drivers who need advice will often ask for it. As such, it can be pretty annoying for a competent driver such as yourself to be given unsolicited advice from your spouse/GF/BF.

This especially rings true among men whenever their wives are driving. So, if you don’t want to find your “adobo” Fridays suddenly canceled then you might want to shut up.

That is unless your partner is a truly terrible driver and is about to steer you off the skyway then you might want to speak up. "I told you to do to a burnout woman now the kids are disappointed!"

Starting a family, especially for staunch car guys, sometimes doesn’t mix. Sure, there are spouses that will condone your choice of vehicle, if you can keep two that is.

A large SUV, MPV or minivan is usually a seven-seater, and then your beloved two-seater sportscar. 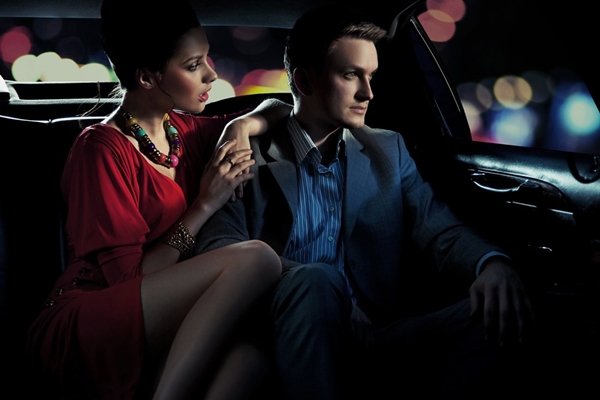 Most of us Filipinos, however, are single-car households as such, some of you unlucky ones might be forced to sell your beloved Toyota GT86, souped-up Civic, or Miata for a larger, more utilitarian vehicle with lots of space.

Again, resisting might strain your relationship so many of you might want to acquiesce to your spouse’s choice of vehicle and then buy a smaller sporty car once your kids grow up or when you’ve saved up enough.

Cue the grown man bawling whilst caressing his Toyota MR2 for the last time before leaving it for consignment at a dealer. Who wouldn't be left crying when forced to sell this beauty

Sure, there are large SUVs that can whet your taste for driving satisfaction but then again. Also, do check out our list of the best cars for young Filipino couples because you might actually get to keep your car after all.

4. Not consulting you partner with regards to car-enthusiast related costs

Raising a family, as we know, requires transparency and the sharing of resources in-between the wife and the husband. The same also holds true for live-in partners and for some serious BF/GF relations out there.

As such, your non-car enthusiast partner might have some qualms about racking up thousands of pesos for those aftermarket parts, racetrack fees, maintenance fees, etc. Some sort of agreement between spouses should also be made when buying a new car.

In acquiring a vehicle, the cost might not even be the point but instead, it’s with the vehicle’s intended purpose.

Surprising your wife with a Ford Ranger Raptor when you’ve agreed beforehand to buy a more expensive but more family-oriented Toyota Alphard is pretty risky. Ballsy, but risky. Wifey wanted a cushy, roomy ride, instead, you bought a hill jumper

Again, “adobo” Fridays might suddenly disappear until further notice along with the backrubs.

So if you’re the type of guy who buys more gifts for his car more than his girl, then you might want to tone it down. This is especially true if you’re expecting to raise a family, buy a house, or some other life-changing thing that comes packaged with getting married.

>>> Read 5 helpful guides to prepare your car to avoid unexpected delay on your trips.

5. Not letting your partner drive the car

Once you get married, consider your personal space cut in half. Your mancave might see intrusions from time to time, you’ll have to share a bed, and you’ll have to deal with your spouse occasionally asking to use your car.

For some who really love their cars, we know abhor the thought of letting someone else drive the car. Sure, being protective is understandable but you should also be keen when you really need to budge.

Also, letting your spouse drive your car once in a while is a sign of trust that he/she will appreciate. 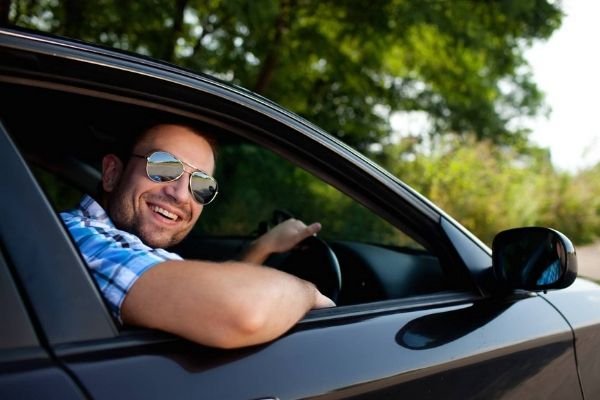 Haha! Not this time honey!

>>> You definitely need this: Car wars: How to avoid fighting with your partner or spouse

Marriage means that your life is now tied with your partner. As such, when he/she learns of your antics behind the wheel or worse experiences it herself/himself, then it's highly likely you’ll get a mouthful.

This is especially true if you already have kids because getting injured whilst being a parent is NOT easy. 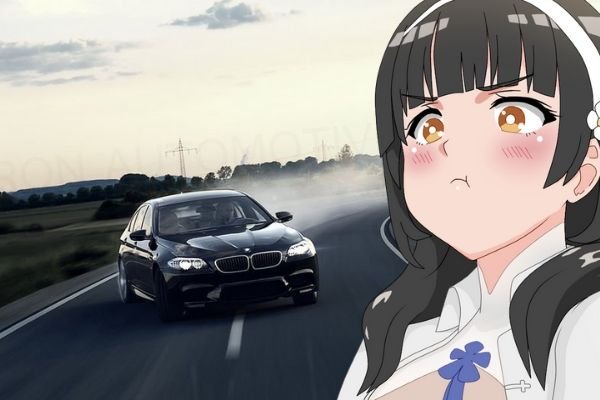 The married car enthusiast: A slumbering beast waiting to be unleashed

And we know that some of you are biding your time right now to get back on the horse but one thing’s for sure, you ain’t living for yourself anymore especially you married car guys out there. There’s nothing you can do about it for now as such, all we can say to you is chin up, try to be patient, try to be transparent and consider your partner’s opinion in everything you do.

For more entertaining reads like this one, keep your eyes here on Philkotse.com!