A detailed explanation of car's BHP and Torque

Surprisingly though, for those who have done their research and those who advocate for smart shopping, especially for high-performance cars, they delve deeper and would be more inclined to get the basic information on the torque and the BHP of this potential car buyers. These are prerequisites for their car specifications and is considered as a need. 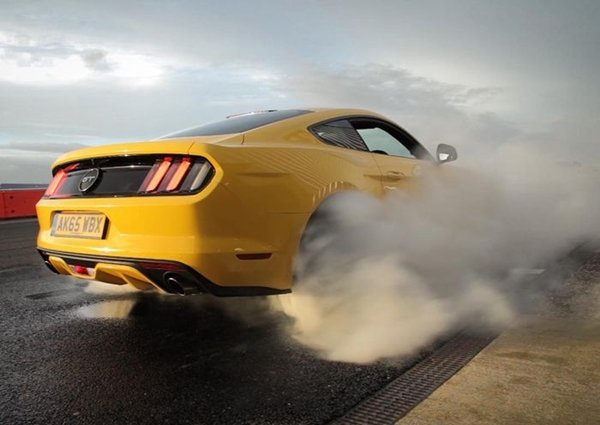 These two terminologies are not so common in the automobile world and to car enthusiasts. Understanding and differentiating the two is important so you would know what you really get when it comes to your investments. Read on this article from Philkotse.com for more in-depth details.

Torque on its simplest definition is how strong your car’s engine is. It is the amount of power you need to turn your car’s axles. For better understanding, torque or the “turning power” is somehow similar to how you turn a wrench. It is the pulling power or sometimes referred to as the oomph or grunt of your engine. 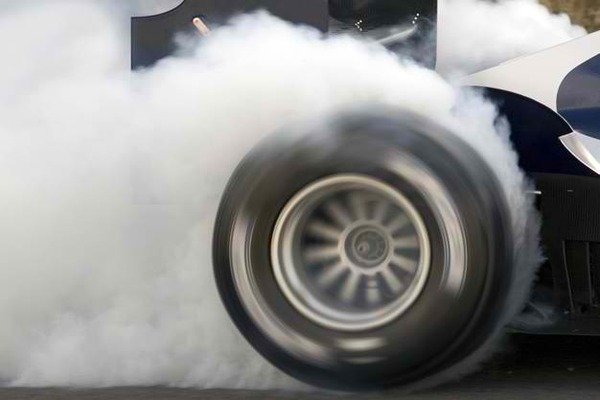 Torque on its simplest definition is how strong your car’s engine is.

So what does toque actually do for your car? Torque causes your car to accelerate. When the car is described to be producing high levels of torque, it will automatically mean that driving that car is easier and more seamless because lesser gear changes are required. Acceleration happens automatically without the need for gear down adjustment.

Torque is measured in either Newton-meters (Nm) or pound-feet (lb-ft). To be more specific, torque measures the amount of force necessary to twist or turn the axles similar to when you are tightening the lid on a head bolt. In a car engine, it provides a numerical value on how much twisting force is obtainable at the crankshaft at a given engine revolution or RPM. BHP, as it is commonly referred to almost all materials, is the power that is generated by the engine without any load on it. It is the power directly measured from the crankshaft without any heat or frictional losses in transmission.

This means that the horsepower of the engine is measured without the other factors like the loss in power in the generator, water pump, gearbox, and other auxiliary parts. It doesn’t consider these factors that could cause the power to lessen or deteriorate. Brake horsepower only considers the energy that is left after other parts as mentioned above are already powered on. It is measured at the road wheels and not at the flywheel. >>> Related: What’s the difference between BHP and WHP?

Getting that actual numerical value of your car’s torque and brake horsepower can be done by using a dynamometer. In the actual process, the car will be subjected to run through different speeds and braking power. The product of the engine’s speed and the torque are the BHP and the overall power output.

Torque meanwhile, is measured by multiplying the length of the lever through which the force acts on and the actual amount of force applied. In reality, though, torque is something that can be physically quantified and measured while BHP is more of a derived quantity. >>> You might want to know: 7 essential components to tune up your car engine for maximum horsepower & torque.

When your primary concern is your car’s acceleration, then torque supersedes BHP. An example here will be a forklift that has a lot of torque but at a lower RPM. Yes, it is quicker to accelerate and it would be able to reach its maximum speed very quickly. But if you strap in the same amount of weight on your average car, you might have challenges in running the engine. 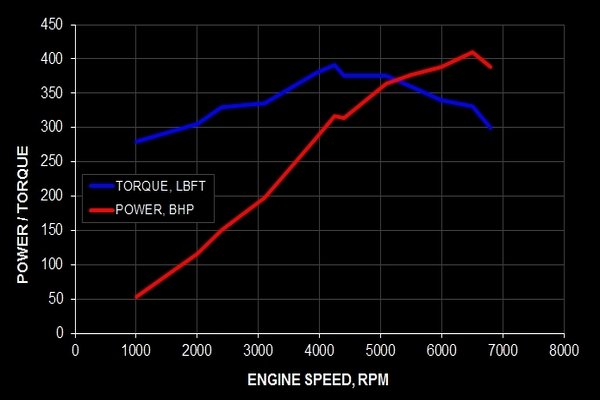 When your primary concern is your car’s acceleration, then torque supersedes BHP

On an entirely different perspective for an F1 racing car where BHP narrates more to speed compared to torque. An F1 race car is capable of producing a lot of BHP when it is already running at high speeds. In reality, these cars don’t produce a lot of torque but the huge RPMs recompense the production of higher BHP. F1 race cars don’t start fast or snappy when they are initially at rest. These cars take a little while before they eventually reach their maximum speed because they have little torque at low-slung RPMs.

To showcase the perfect, amiable balance of torque and BHP is your average streetcar. This type of car has adequate torque to accelerate quickly while having a moderate load while still maintaining enough BHP in high RPMs to achieve that high-speed driving. 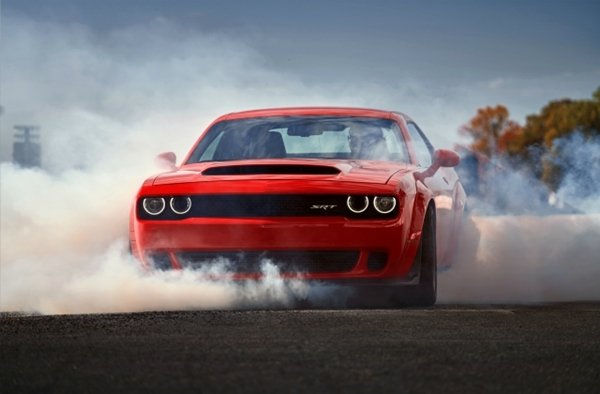 To showcase the perfect, amiable balance of torque and BHP is your average streetcar

As the RPM rises, the tendency is for the torque to drop. This is when the faster the car becomes, the slower it tends to accelerate until it stops accelerating regardless if the throttle is being pressed. At higher RPMs, the car engine is capable of producing the most power.

>>> Check out: Torque and horsepower: What is the difference?

5. Is one more important than the other?

Some car enthusiasts would go for the torque while some might seek a balance between the two. Power and acceleration are both very important and the process of achieving the highest possible output and being able to drive a model with attitude and character can easily be achieved nowadays. 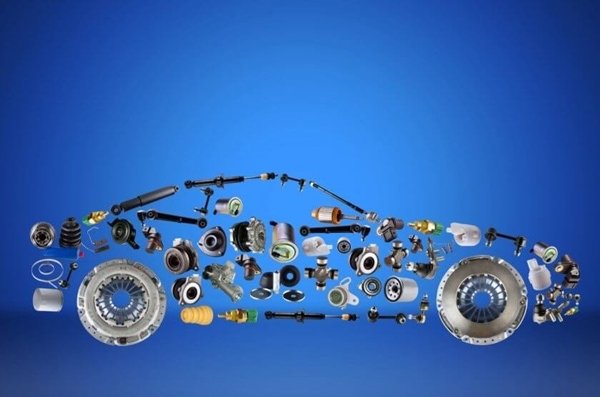 It is smart to review the statistics of a future car purchase. Car manufacturers right now are proactive about providing the details of the torque and horsepower of every model and unit so you can also do your own comparison review before purchasing.

You would usually be presented with a reliable performance where the horsepower and the maximum torque is readily available. Depending on your needs and the car model, these values may vary and there are standards as well as the acceptable numerical values for each parameter.

It pays to understand these two concepts before going for the deal and depending on your personal preferences, you’d want to get the car that can definitely deliver.