Torque and horsepower: What is the difference?

For this article, we will learn how torque and horsepower are different from each other.

Horsepower and torque: Two units of measurement that you have heard all about from car reviews, car specs from both new and used vehicles, and from almost any conversation or article related to automobiles. Now what you might hear out there is that if you want to haul cargo or you want to push and pull stuff with a vehicle, you’d want more torque.

Inversely if you want high-end speed you’d want more a vehicle with high horsepower. But the story doesn’t end there however as you’d actually want to know the reason behind that. So in order to answer all of the above questions, let Philkotse.com define each and how it relates to your driving and your car.

Torque vs Horsepower | How It Works

Torque is the twisting, rotating force produced by your engine’s crankshaft. To simplify things, let us say that you’re turning a bolt using a wrench about a foot in length. When you turn the bolt using the wrench by applying about a pound of force, we can now then say that you are applying 1 foot-pound of torque. 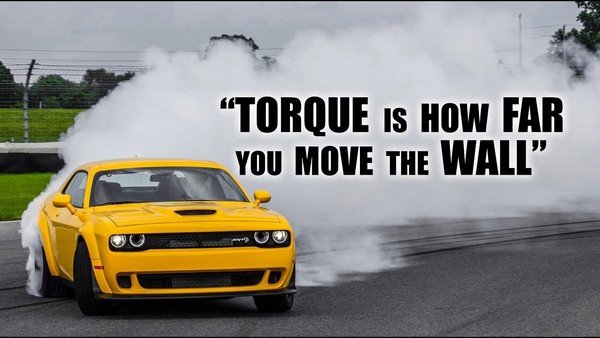 Torque is how far you move the wall

Now inside the combustion engine, we already know that small explosions cause the piston to rapidly move to turn a crankshaft on a center axis. This is exactly like what we did with the wrench earlier with the force exerted by the miniature explosion instead by your arm and instead of a wrench you now have a crankpin and piston and instead of a bolt you now have a crankshaft. 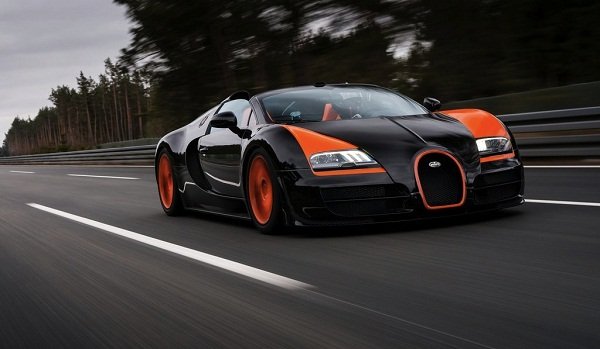 As such, engine torque is determined by how much force on your crankpin and the distance of that force from the center axis of your crankshaft.

In a more mathematical expression, you get torque by Torque = Force x Distance. So because of this, if you increase the distance or the distance of the force from the center axis of the spinning crankshaft you will end up with more torque.

This can be done by increasing your engine’s displacement of by having a larger crankshaft, the shape of your engine, or even with the type of fuel you use for the combustion of your engine. 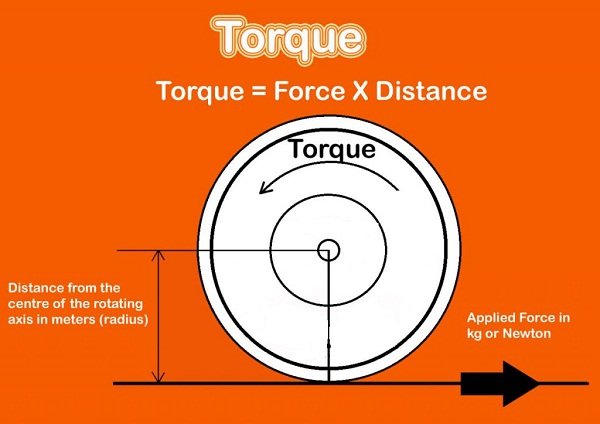 Now torque can come in many units of measurement, from the lb.ft (foot pounds) we mentioned earlier, it can also be expressed as Nm. Nm is a much more common unit of measurement for torque in Philippine and Asian car websites and to convert lb.ft to Nm it’s as easy as dividing the lb.ft by 0.73756 which is the constant for newton-meters. If that’s still a hassle google can easily give you an answer by searching “100 lb.ft to Nm” for examples on the search bar. Easy!

Horsepower is defined by the rate at which work is done. This was first adopted by an engineer Scotsman back in the 18th century by the name of James Watt when he set out to compare steam engines with the good old horse.

That didn’t that there because at that time this was then also used to measure the output power of many types of machinery like turbines and piston engines.

Now it is called horsepower because it all started out with, you guessed it, a single horse. Now James Watt observed that a single horse can pull up about 330 pounds from the ground a hundred feet below a cliff using a set of pulleys in a minute.

Now if you change that weight where the horse is now pulling 33 pounds, the horse can pull that much in a minute from a 1000 feet, or if you increase the weight to 1000 pounds it will also take the poor horse a minute to lift in 33 feet.

So to sum it all up, the torque or force applied by the horse divided by the time it takes to lift weight is equal to horsepower. See a pattern here?

So now we understand that torque is the force a particular engine produces, horsepower is how quickly that engine can produce it. 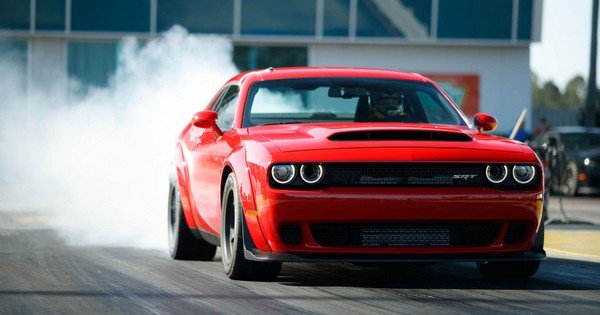 Horsepower is defined by the rate at which work is done

>>> Related: What’s the difference between BHP and WHP?

Now your car’s power can be measured today by visiting a dyno-shop where they have a dynamometer. Depending on your car’s layout (front wheel or rear wheel drive), its powered wheels are set on a roller. Dyno technicians will then apply your car’s full power while the dyno applies a load all the while measuring its RPMs. 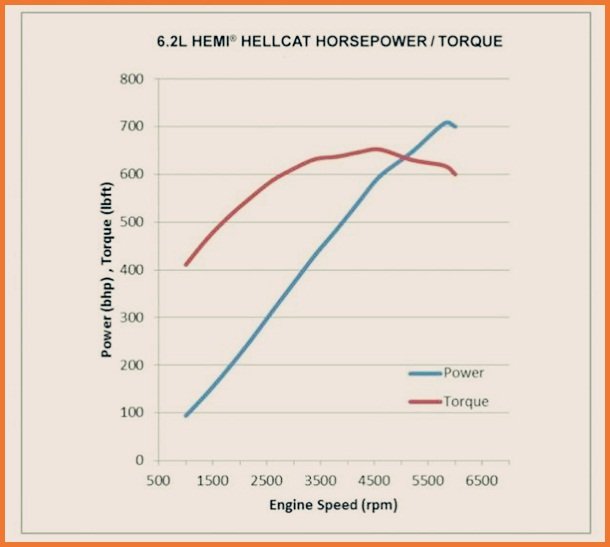 So let’s say that pulley or wheel the horse is using to lift that weight is 1ft in radius so with a little more math that can be equated to 52.52 rpm. So if the horse lifts 1 pound at 5252 rpm is also 1 HP. So you take the torque to multiply it by the revs and divide it by 5252 you get exactly 1 horsepower.

After a run on the dyno, we then see the techs show you a graph where you can see the amount of torque and HP your car produces.

As you can see from the picture above, there are points at certain RPMs where your engine can produce peak torque where it makes the most force and also peak hp where the engine produces the most torque most quickly.

For this reason, if you want to keep your car in peak power you downshift it. This can also be observed from cars revving during the start of a drag race to get to that peak torque. For the day to day driving, this is also the reason why we downshift when we overtake other vehicles on the road. Like torque, horsepower can be expressed by several different units of measurement. One common here in Philippine and Asian websites is PS. To convert PS to HP and back again, it’s as easy as doing a google search.

3. Torque vs horsepower: Which is better?

Now that we’re familiar with what exactly torque and horsepower is scientifically (more or less), we can say that cars with high HP and high torque each have a purpose out there and not exactly better than each other. It’s like apples and oranges you know.

Horsepower vs Torque, Which is Better

Inversely, due to the greater time it takes to revolve the crankshaft, diesel engines generally produce less horsepower. This can be seen like night and day from v-twin Harleys with monstrous torque and from Japanese sports bikes with high rpm high HP engines like the Suzuki Hayabusa.

As a side note and a topic for another time, electric cars like the Teslas out there can have instantaneous torque and can accelerate more quickly. The downside however to it is not much maximum speed.