What are the pros and cons of small displacement engine?

Mar 23, 2019 | Same topic: Handy Maintenance Tips
Does it really matter what your car is packing under the hood?

“There is no replacement for displacement”. This statement is a throwback to days gone by when gearheads judged the performance of cars (especially muscle cars) by the size of their engines. The bigger the engine is, the better the output in terms of both horsepower and acceleration produces.

Back then, drivers were largely concerned with how to smoke the other guy in getting from point A to point B in the shortest possible time, and carmakers were only too happy to oblige in enabling it. As time went by, the need for a big engine was more or less justified, primarily on the grounds of cars gaining weight.

Twenty years ago, a typical compact sedan would tip the scales at 800 to 900 kilograms. Then the market demands came: people wanted more space so cars had to be bigger, people wanted better refinement which translated to increased insulation and soundproofing.

People wanted more toys which meant more features, the industry adopted stricter safety requirements like chassis reinforcements. As a result, compact sedans these days could weigh as much as 1300 kilograms. 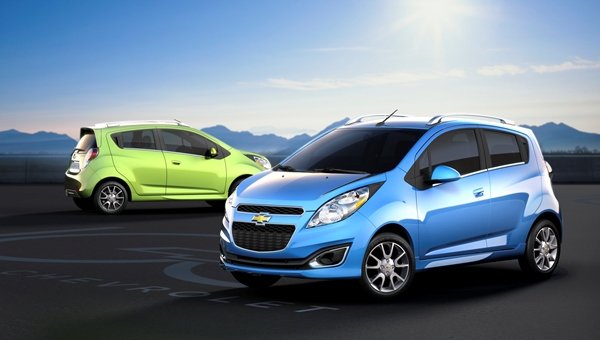 Compact cars are the hottest buys, because of rising fuel prices and worsening traffic

Through the years, the industry has changed priorities, especially in the wake of soaring fuel prices, and environmental concerns such as emissions and climate change. Nobody in the car industry wants to be called a dinosaur, so in response, automotive technology pretty much grew by leaps and bounds.

12 of the smallest engines installed in cars

Sure, they still offer cars with sizeable engines, especially for SUVs and trucks, but there has been an attempt to offset the weight and fuel consumption penalty by offering hybrid options (combining a conventional combustion engine with an onboard electric motor), if not full-on electric versions.

The more affordable option, then, would be to offer cars with smaller engine sizes. Advances in engine design and engineering have managed to come up with more compact powerplants that are primarily intended to reduce fuel consumption, practically a must in these days of runaway fuel costs.

To compensate for a perceived reduction in performance, some car manufacturers tend to sweeten the deal by offering a turbocharged option on their smaller engines, except for economy cars that they deliberately position to the budget-conscious.

This development has largely democratized car purchases to include a wider part of the population, with more people being able to afford cars for a variety of purposes. On the other hand, it might also alienate a hardcore set of motorists who still believe that bigger engines still reign supreme, fuel and maintenance costs be damned.

There are a lucky few though, who manages to use a small-engine econobox as a daily driver and switch to the wheel of a bigger-engine car on weekends.

I. What makes an engine small?

Engine size is usually expressed in terms of capacity or displacement. Simply put, it’s a total measure of the engine’s cylinder volume, which is swept or displaced when the piston within each cylinder as it moves up or down during the engine’s operation.

Cars in a number of countries are taxed on the basis of their engine displacements, which partly explains their relatively high costs, apart from being more resource and labor intensive in terms of design and manufacturing.

In the Philippines, the engine displacement for passenger cars typically ranges from 0.8L (Hyundai Eon) to 3.5L (Honda Accord), so anything with a 1.5-liter displacement and below might be considered to have a small engine. 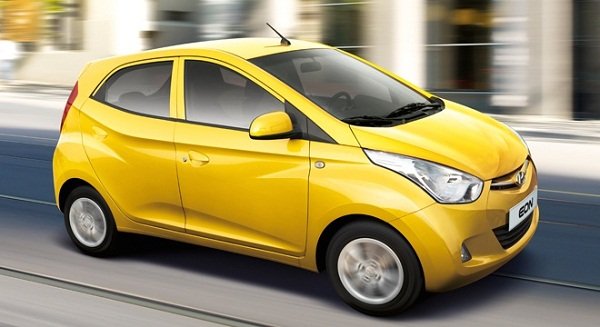 Hyundai Eon 0.8 L 2019 is among the car with the smallest engine in the Philippines

Car manufacturers these days employ tuning methods, such as variable valve timing, direct injection and turbocharging, to wring more power out of their small engines; one example is Ford’s EcoBoost 1.0L engine, which has won its fifth International Engine of the Year Award as of 2016.

II. Advantages of a small engine

The obvious benefit to smaller-engined cars is less time spent at the pump, compared to those sporting a larger mill (barring traffic, of course). Even between identical models with the same fuel tank capacity, the smaller engine sips relatively less fuel, getting you more distance between fuel stopovers. 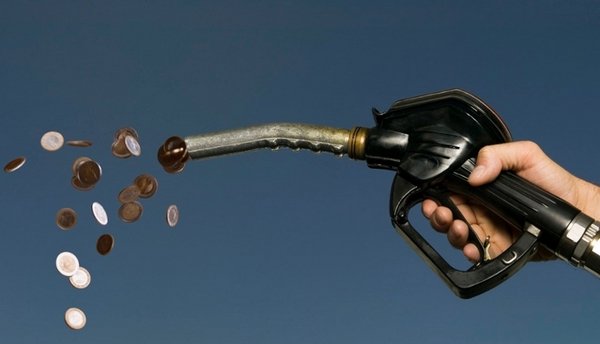 For many car owners, especially the sub-compact segment, they swear by the fuel consumption of their vehicle

Smaller engines also weigh less, and every bit of weight savings helps in enabling your car to cover more ground on a set amount of fuel. When the engine is more efficient in burning fuel, it also coughs up fewer emissions out the tailpipe.

Smaller engines are usually found on cars specifically marketed for urban use, where you wouldn’t have to burn through liters of fuel just to get to your destination compared to, say, out of town drives. 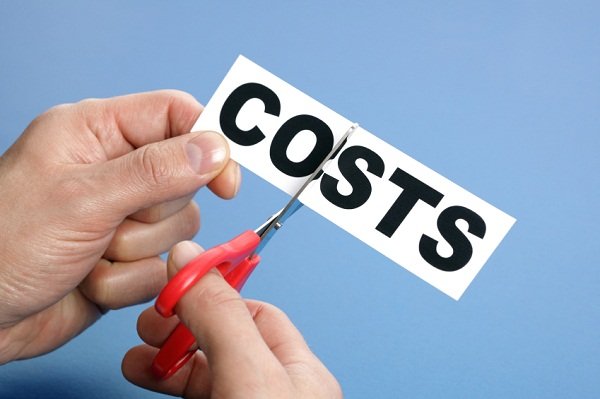 Another benefit of having a smaller engine is that it doesn’t take up as much space inside the engine bay, compared to a bigger one. This opens up a myriad of possibilities for engineers, who can now squeeze in extra features that were once found exclusively on more expensive cars with bigger engines, such as turbochargers and a pump for the antilock brakes (ABS).

It also becomes easier to do custom modifications such as aftermarket air filters and horns. And with more space inside the engine bay, mechanics will have more elbow room to work with in terms of maintenance work.

In view of its inherent economy and efficiency, a smaller-engined car might be a more attractive option for buyers over larger-engined ones on the used car market. Still keeping in mind ballooning costs of fuel and upkeep, buyers on the lookout for a used car, whether as a primary or secondary ride, tend to have a favorable view of cars with smaller engines, especially if they value economy and ease of maintenance. 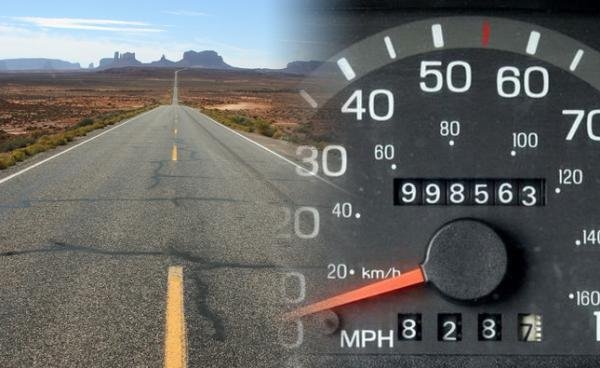 >>> Also read: How to Increase Your Car’s Resale Value?

III. Disadvantages of a small engine

1. Less capacity means more time to get up to speed

One disadvantage of smaller engines is that they usually need to work harder in order to propel the car forward, especially if the engine is a bit too small for the vehicle’s weight. For instance, the general consensus on the old Toyota Tamaraw FX Revo 1.8L was that it felt underpowered when compared to its 2.0L variant.

With their reduced capacity compared to larger engines, small engines usually have a lower torque output at higher RPMs; you’d have to rev the engine a little more just to get the car moving from a standstill.

This becomes even more evident with an automatic transmission, which relies on engine torque to engage the forward gears; with a manual transmission, you can always drop the clutch early even if the revs are lower.

Lower torque means less pulling power, resulting in a small engine making a greater effort to haul passengers and cargo. This is especially evident on inclined surfaces where the engine not only has to contend with all that weight but with the added pull of gravity as well.

A smaller engine constantly strained might experience accelerated wear and tear that could potentially negate the cost benefits of its efficiency. Some might argue that bigger engines are not necessarily less stressed, on account of their larger number of moving parts that give off more heat and friction.

For many drivers, the driving experience is not just about what one sees or feels behind the wheel; it’s also about a rich aural experience, primarily through the sound of the engine working underneath the hood.

To them, a solid growl from a bigger engine at higher revs just seems so infinitely more gratifying, compared to the wheezing, or even screaming of a smaller engine struggling to keep up when barreling down the highway or climbing up a hill.