10 myths about fuel efficiency that every Filipino driver should know

Fuel efficiency is subjective and common misconceptions mislead! Here are practical insights that motorist should know

Motorists have an obsession with getting the most out of their cars fuel costs and saving as much as they can! Even attempting to determine how much fuel can be definitively saved too. Unfortunately; these are myths and misleading that many factors aren’t taken into account.

There are many assumptions about cars and fuel efficiency that are debated about, but there should be clear about these assumptions. All basis for it should be referenced by several factors for general to specific! One basic assumption is the process is about sucking in fuel, injecting, and then igniting it in the engine to create heat. All the heat produced; creates power and gases that move the car! It’s the same process for both diesel and gasoline engines except diesel engines have a spark plugs too.

1. Only electric and hybrid cars have the best fuel efficiency; not cars with combustion engines

All the arguments about getting the best fuel efficiency are settled when compared to a hybrid or electric cars! Though hybrid cars have combustion engines; they have electric motors that are alternately used when needed. Especially; electric cars that run on electricity which is pure energy fossil fuel based like gasoline or diesel. Compared to cars that use fossil fuels; an EV and PHEV (plug-in hybrid vehicles with gas engines) will significantly consume less fuel than any other cars in use today! Compared to cars that use fossil fuel, an EV or PHEV is believed to consume less fuel

2. If the gas tank is less than a half-full tank, more fuel is expended 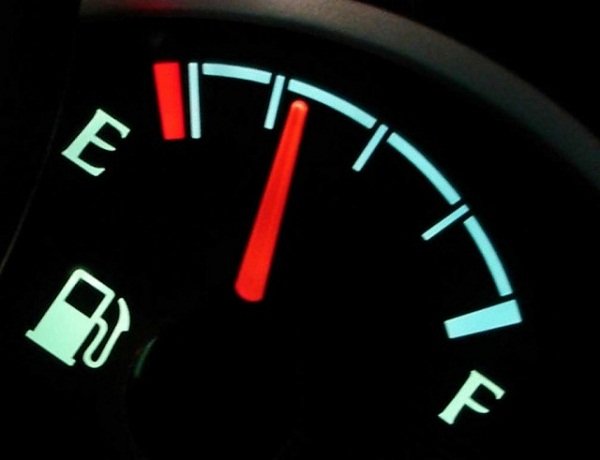 3. Cars with automatic cylinder deactivation save more fuel by shutting down engine cylinders when not in use

One of the problems with most modern engines is that when stopped; it still burns fuel because all engine cylinders (piston chambers) still use fuel and combust. Using automatic cylinder deactivation; some SUVs and trucks use this to automatically shut down any unused cylinders and move it again when moving. But, even when moving the automatic cylinder deactivation will still engage until more efficiency; even for large vehicles.

4. Keeping fuel cap shut tight will keep fuel vapors in the tank from seeping out power

This a premium feature that is controlled by the car ECU to maximize. It’s often overlooked but sometimes; when filling up the fuel cap may not be tightly replaced after filling up. By closing the fuel cap; it seals the fuel tank and keeps all the gasified and liquefied gas inside it.

When it heats up; the contents of the gas tank will seep out as gas. It means fuel is lost and wasted by just overlooking this simple tank cover. When it is cold; the fuel becomes liquid again as long as the fuel cap is properly replaced. 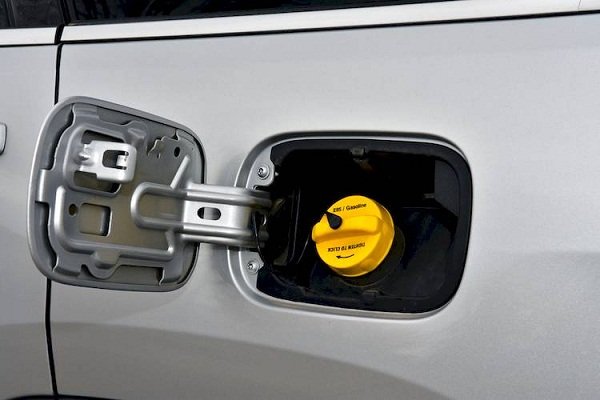 By closing the fuel cap; it seals the fuel tank and keeps all the gasified and liquefied gas inside it

5. What kind of the engine and its condition will determine how efficient fuel consumption will be.

Now, here’s the ticker and small engines can be as wasteful as a big engine when it comes to fuel economy and efficiency. Usually bigger engines will have automatic cylinder deactivation; compared to simpler engines that don’t have it to lessen consumption of fuel when idling.

Another thing is that small engines will not be as fuel efficient when running at speed. Bigger engines will consume less because they have the power to pull the bulk of the car!

6. When the AC is always used; fuel consumption goes up!

When the AC is used; there will be more fuel used that not using it at all. ACs consume an amount of fuel, especially when idling in traffic. Better to use the lowest setting to save gas.

7. Problem with air-fuel mixture sensor can cause deviations in fuel consumption

One of the major problems of ECUs and sensors is that when there is an error noted. It can cause deviations in fuel consumption; that isn’t really noticed until they are very obvious. Usually; the air-fuel mixture sensor has no problem, but with wear and tear that is not unavoidable.

Excessive heat and other factors that will need a replacement in time. When an error code is registered on the ECU; either it can be corrected or not in which case the fuel efficiency will not be good! Replace the worn and torn fuel mixture sensor in time

8. The more air let into the engine; the more fuel is used!

Also adjusting the air intakes for more power will add to fuel consumption too. Either power or performance with the amount of air as the determining factor.

It is important for the fuel injector to spray a fine mist, and the intake valves should not have build-ups and deposits. This causes fuel to be wasted; these parts must be encrusted because they will need cleaning. Without cleaning the fuel injector will get dirty as well as, other parts of the throttle body.

10. When filling up colder temperatures will allow fuel to be more liquid than gas!

One of the best ways to maximize gassing up and motorist have it under their control. Pumping in gas; early in the morning not when it is hot. When it is cold; fuel will be in liquid form, but it turns to vapor when it gets hotter. Filling up when it’s hot; will have more vapor than fuel droplets. Be wise and gas up at night!