I. Overview of Nissan Motor Philippines

Nissan started their business in the Philippines in 1969 with Universal Motors Corporation as their authorized assembler and distributor of Datsun cars and pickups. Some of the models that were first assembled in their Pasong Tamo facility were the Nissan Modeil 620, Datsun 720 Double Cap and they even did an inspection on Nissan Cedric and Nissan Bluebird.

They, later on, established Pilipinas Nissan Inc to assemble and distribute Nissan passenger cars in 1983. They moved to their new assembly plant in E. Rodriguez Sr. Ave., Quezon City which was formerly the assembly plant of Volkswagen.

In 2013, Nissan Philippines Inc was born making it the sole national sales company with a wide network of Nissan dealerships in the Philippines. Its current headquarters is located in Bonifacio Global City, Taguig.

Nissan continues to market various models such as the Nissan Almera, Altima, Navara, Juke and the Patrol Royale. You can find the best deals with lengthy lists of new and used units for these cars by visiting our section of Nissan cars for sale in the Philippines.

Nissan is a well-renowned manufacturer of cars such as Nissan Juke and Nissan Almera.

Since Nissan takes pride in the line of cars that they produce and that is why they did not only launch one flagship car but four! Let Philkotse.com reveal their names.

The Nissan Terra comes to life as a great hit to the midsize SUV segment. It is based on the Nissan Navara’s platform, boasting a great toughness and excellent off-road capabilities. The Terra is adorned with bold character lines, defined fenders and chiseled hood, angular daytime running lamps, showcasing not much difference from its pickup truck brother. 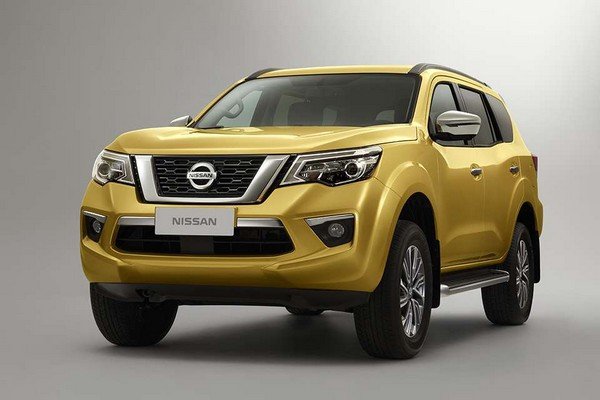 The Nissan Altima is considered to be an ideal full-size sedan for those who want a car with fashionable style, great safety and comfort. The overall style of the updated Altima shows certain similarities to its brothers - the Sylphy and Almera. What makes the car special is its newly-designed V-motion front grille coming with chrome accents. 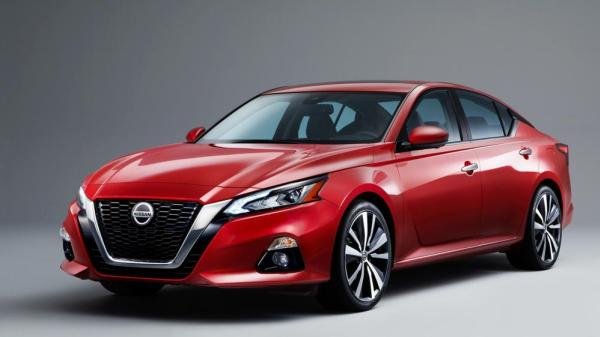 The Nissan GT-R is actually a redesign of the Skyline GT-R previewed in 1969 and it made its debut in 2007.

The GT-R was born to be a 2-door coupe with an attractive look. It boasts large side vents, graceful curves, GT-R letterings highlighted at every angle and swept-back headlights.

Inside, the cabin gets a beautiful leather trim and comfortable seats for four people, plus a Dual Zone Automatic Climate Control and a Bose Sound System. Other outstanding features consist of the Push Start, big gauges and a 7’’ display for Nissan Hard Drive Navigation system. 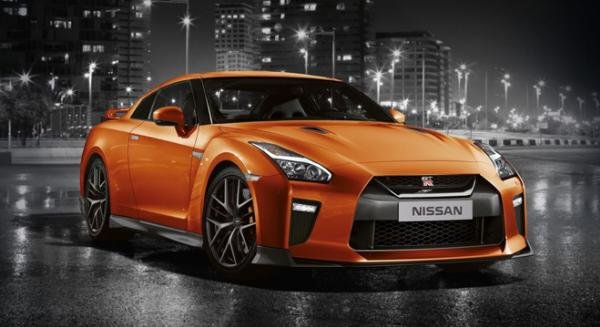 You can learn more about Nissan cars by checking out our Nissan car review section.

Nissan Motor Company Ltd, or Nissan Group, was founded in December 1933 by Masujiro Hashimoto. Their headquarters is located at Nishi-Ku, Yokohama. Since 1999, the company has been a part of the Renault-Nissan-Mitsubishi Alliance. 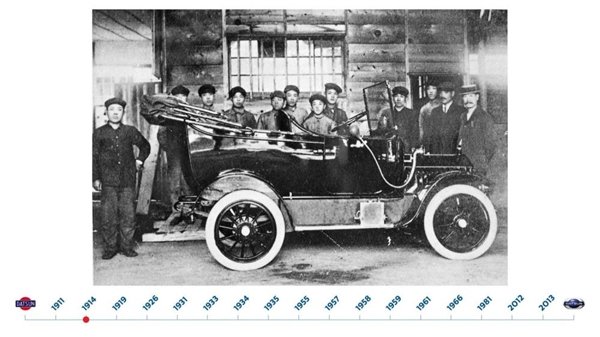 Nissan’s history can be traced back to as early as 1911 when Masujiro Hashimoto founded the Kaishinsha Motor Car Works. The first car from the company was manufactured in 1914, called DAT.

The company’s name was changed to DAT Jidosha & Co., Ltd in 1925. DAT produced not only passenger cars but also built trucks. Commercial production was halted during the World War 1 since the company contributed to war effort.

It was not until 1930 when the name Nissan was used. It was derived from the holding company Nihon Sangyo or Nihon Industries. Nissan’s automobile manufacturing story began in 1933.

Yoshisuke Aikawa separated the automobile parts division and named the company as Nissan Motor Co., Ltd. Since none of the shareholders of Tobata Casting believed in the future of the automobile industry in Japan, Aikawa bought all shared using the capital of Nihon Industries. During that time, Nissan Motor was owned by Nihon Sangyo and Hitachi.

The company’s name was changed to Nissan Heavy Industries Ltd., in 1949.

Let's take a look at some fun facts about Nisan Motor Company Ltd:

Last but not least, if you want to keep updated with the newest price for Nissan cars, we also have a monthly-updated Nissan Philippines price list for you. Check it out and drive home your favorite Nissan horse! 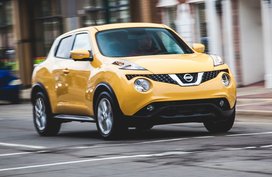 View all Nissan cars for sale