Since then, the company has been updating the Prius as well as hybridizing many cars among its model-lineup, the latest of which for the Philippine market is the Toyota Corolla Altis Hybrid. 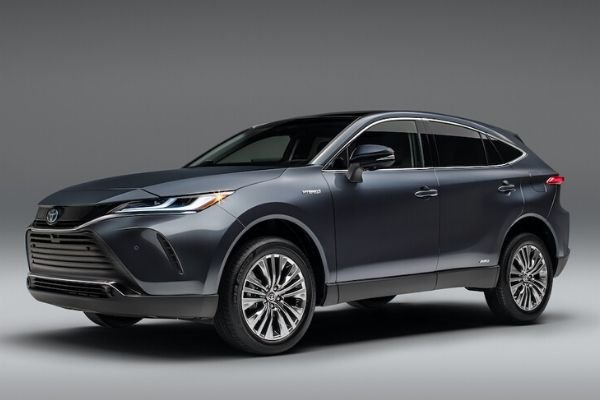 However, it is still evident that Toyota is not resting on its laurels when it comes to making hybrid cars. That’s because these two new hybrid vehicles for the U.S. market: the 2021 Toyota Venza crossover and the 2021 Toyota Sienna minivan.

Globally, Toyota now has 11 electrified vehicles for 2021. That’s more than any other brand, and that’s simply impressive. And the 2021 Toyota Sienna Hybrid minivan

Let’s take a glance at each of these exciting new Toyotas and see what they have to offer.

Now in its fourth-generation, the 2021 Toyota Sienna is a hybrid minivan which aims to change the way people think of minivans in general.

Like other minivans, it is spacious with lots of cargo space, but for the Sienna, Toyota made it in such a way that it can be called premium and luxurious.

Inside, this new Toyota Sienna has a four-zone climate control system, and passengers are seated on super-long slide captain’s chairs with ottomans. There’s even an onboard vacuum cleaner plus a refrigerator.

As for driving amenities, the all-new 2021 Toyota Sienna also comes with a power tilt and telescopic steering column, and a ten-inch heads-up display. 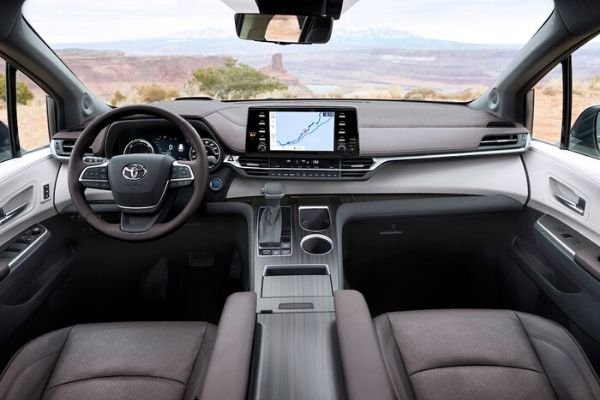 The interior of the 2021 Sienna looks clean and sleek

For safety, the 2021 Toyota Sienna uses the Toyota New Global Architecture K or TNGA-K, which has great crash protection, as well as the Toyota Safety Sense 2.0. Apart from it's sharp looks, the Sienna also has outdoorsy features like a 12V charger in its trunk

Under the hood, the Sienna is powered by a 2.5 liter DOHC four-cylinder and a series of electric motors. Combined, the Toyota minivan can make 243 horsepower.

It also has several drive modes which include a full EV mode, normal, eco, and sport mode. And lastly, the Sienna also has a manual sequential shift mode, which increases regenerative braking.

Debuting with the Sienna is the 2021 Toyota Venza crossover. It is powered by the same Toyota Hybrid System II, combined with an electronic on-demand all-wheel-drive layout, which delivers 80 percent of the driving force to the rear wheels, and will adjust that ratio depending on conditions. 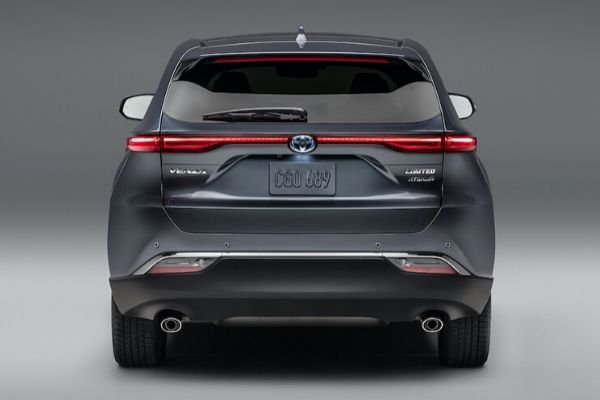 Even from the rear, the Toyota Venza is a pretty sharp looking crossover

Like the Sienna, the Toyota Venza uses a 2.5 liter DOHC four-cylinder combustion engine, which works in tandem with three electric motors. This enables the Venza to make a maximum of 219 horsepower.

Note, however, that the Venza is smaller and lighter than the Sienna so we’re guessing that it’s definitely nimbler and has better gas mileage as well.

On the inside, the Venza is very high-tech. Both front seats are power adjustable, and it comes with the S-FLOW system, which redirects air only to occupied seats. The Limited and the XLE trims are also equipped with a massive 12.3-inch display. 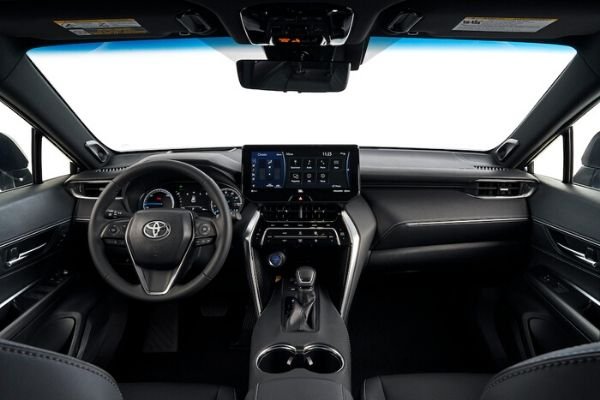 Like the Sienna, the 2021 Venza offers a roomy, luxurious interior with loads of features

Like the Sienna, the Venza uses the TNGA-K platform, which further lessens noise and vibrations, as well as providing top notch crash safety.

How about the Philippines?

For now, there’s no information yet whether the Philippine market will be getting these two brilliant hybrid vehicles. Both were never part of Toyota Motor Philippines' lineup, but considering the company's aggressive take on hybrids, we won't be surprised if it will consider bringing one of these two, or both. Stranger things have happened in the automotive industry, but if we’re talking about what’s more probable, then we’ve got a higher chance of getting the Toyota Rav4 Hybrid here.