Toyota sold 5-million hybrids in 3 years, half of units sold in 2 decades

Toyota continues to dominate in the hybrid race.

When Toyota started manufacturing Hybrid cars in 1997, Takeshi Uchiyamada, Chairman of the Board of Directors at Toyota, knew it wasn’t easy to start a new trend in the industry.

"When we launched the Prius, no one even knew what a hybrid was,” said Takeshi Uchiyamada. Yet here they are, reaching a milestone of selling 15 million hybrid sales globally after 23 years. 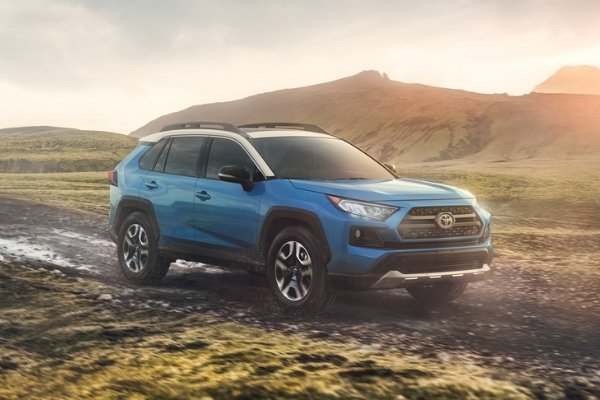 It took 16 years since launching the first-generation Prius before the Toyota hybrid cars reach 5 million sales, then made 10 million sales in 2017.

Judging from the growth of Toyota hybrid cars, it seems like these cars are now the future considering the 15 million Toyota hybrid cars saved more than 120 million tons of CO2 compared with the equivalent gasoline cars.

“In the first three months of this year, Toyota Australia's hybrid (sales) reached 11,756 cars or 23.5 percent of the brand’s local sales, both of which are records,” said Toyota Australia. 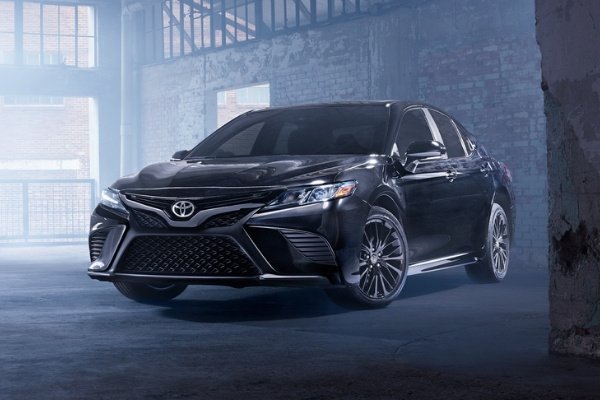 The Toyota RAV4 is the top-selling hybrid car in Australia. In fact, most people are waiting between three and six months just to get their hands on the car. While in the U.S., the Toyota Camry Hybrid sits on the number one throne with 26,043 sales in 2019. Now, there are reports out of the U.S. and Japan that claim the next-generation Toyota Land Cruiser will also eventually be available with hybrid power in the next two years.

Thanks to Takeshi Uchiyamada’s ambitious vision, the Japanese is automaker is leading the Hybrid race in the industry with an early start. Toyota is planning to launch 40 new EVs in its lineup for the next five years, including at least 10 zero-emission vehicles.

The country's top automaker Toyota Motor Philippines brought one of the first hybrid hatchbacks in the country with the Prius nameplate. This hybrid hatchback is globally known for being a safe, comfortable, and environment-friendly vehicle that possesses distinct design. It is easily recognizable by car enthusiasts and car buyers. The all-new 4th generation Toyota Prius is now wider, longer, and lower than its predecessor. It features a more futuristic and dynamic styling. The interior of this hybrid hatchback is dominated by white leather. The multi-information display mounted at the center of the dashboard accentuates the interior’s white leather. The JBL touchscreen head unit provides entertainment for the car's occupant, and the automatic climate control takes care of comfort in the cabin. Toyota Prius is also equipped with Vehicle Stability Control, Anti-lock Brake System, Traction Control, Immobilizer, and seven SRS airbags – all come as a standard. Toyota Motor Philippines offers the Toyota Prius in 1.8L four-cylinder gasoline engine and Hybrid Synergy Drive electric motor engine. The engine is mated to an Electrically Controlled Variable Transmission (CVT) with ECO and Power Mode settings. According to the Japanese carmaker, the all-new 1.8L Toyota Prius hybrid can deliver an impressive 40 kilometers per liter.