It’s bigger, more luxurious, and more sophisticated than ever.

As BMW’s flagship model, the 7 Series has represented the pinnacle of luxury, sophistication, and performance for the brand. Now, fans of the ultimate Bimmer indulgence will be pleased to know that the next iteration of the 7 Series is coming to the Philippines. 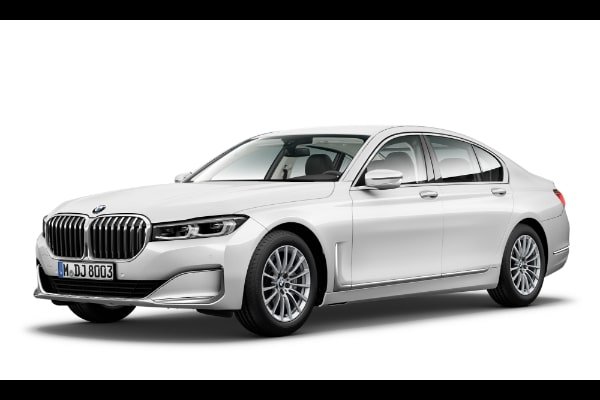 SMC Asia Car Distributors, the official importers, and distributors of BMW in the country has announced that two variants will be arriving at our shores. These are the 730i and the 745Le, both rendered in Pure Excellence trim. The former carries a 5,120-mm wheelbase, to which the latter adds an extra 140 mm. Each retains the 1,902-mm width and 1,467-mm height from their respective outgoing models, with a 23-mm increase in overall length. 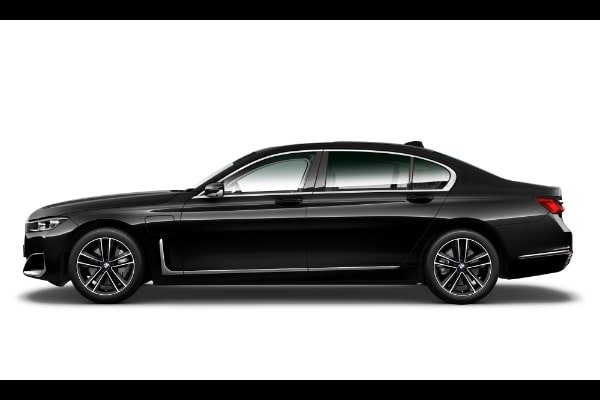 The fascia on the new 7 Series has been reworked, with the most noticeable difference being the massive twin-kidney grille with single-piece surround, bookended by slimmer adaptive LED headlamps. This is topped off by a new hood featuring sharper creases and a bigger BMW roundel in front. A 50-mm increase in height at the front end’s foremost point makes the new 7 Series look more imposing and authoritative, to assert its position in the full-size luxury class.

Integrated intakes on the front apron channel work with large deflectors to direct air towards the brake ducts and air curtains, which minimize turbulence. Chrome trim along the profile lends an air of elegance to the overall shape, while the revised rear apron showcases slimmer three-dimensional LED tail lamps and integrated tailpipes with wider chrome surround. 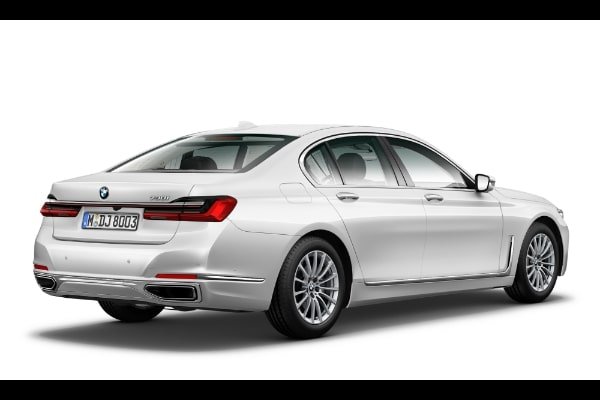 Open the doors on either model, and you’ll be greeted by a cabin whose every inch is steeped with opulence. The 730i offers seating for four, draped in Dakota leather paired with a high-gloss Fineline wood trim and aluminum embellisher. Power-adjustable Comfort rear seats promise an indulgent ride. Meanwhile, the 745Le features seats decked out in exclusive Nappa leather with extended quilting, equipped with a massage function and active seat ventilation. The rear seats also come with 10-inch full HD touchscreens and a central tablet. 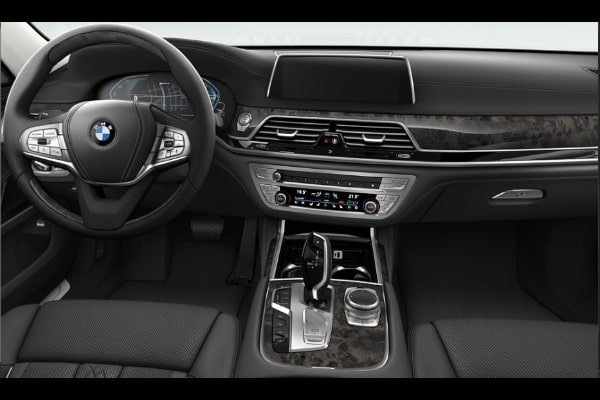 BMW Live Cockpit Professional is standard across the range

Under ideal conditions, the 745Le can run purely on electricity for up to 55 kilometers. Standard two-axle suspension provides unprecedented levels of comfort and handling. The Parking Assistant feature helps the BMW 7 Series maneuver in parallel and perpendicular parking slots, working together with Park Distance Control. A rear camera and surround view system is also offered on the 745Le. 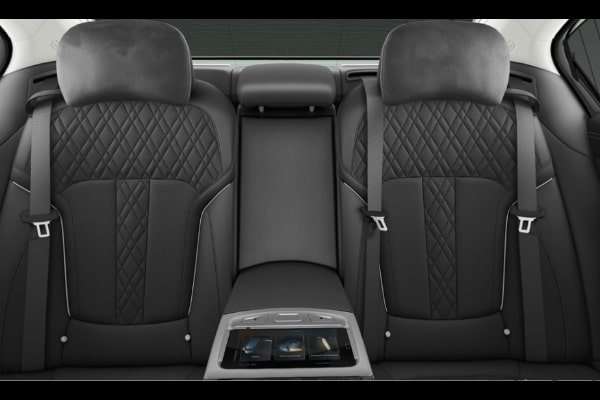 Indulgent materials await everyone who steps into the cabin

The 730i is priced at Php 5,990,000, while the 745Le carries a heftier premium at Php 9,590,000. Black Sapphire, Mineral White, and Sophisto Grey color options are common across the range, with the 730i adding Arctic Grey and Imperial Blue to the choices. Both models will also come with a 5-year / 200,000-km manufacturer’s warranty.

Catch the latest news on upcoming releases only at Philkotse.com.

The 2022 BMW 7 Series is the brand's full-size luxury sedan. Globally, the German automaker has already unveiled the all-new seventh-gen 7 Series last April 2022. But in the Philippines, the sixth-gen model is available in one variant which is priced at Php 5,990,000. Powering this vehicle is a 2.0-liter inline-4 turbocharged gasoline engine with 265 horsepower and 400 Nm of torque. As standard, the engine uses an 8-speed automatic transmission.