Ford USA launched a new off-road package for the Ford Ranger dubbed as Tremor. The American marque said that the Ranger Tremor is the toughest off-road package offered in the market to date. 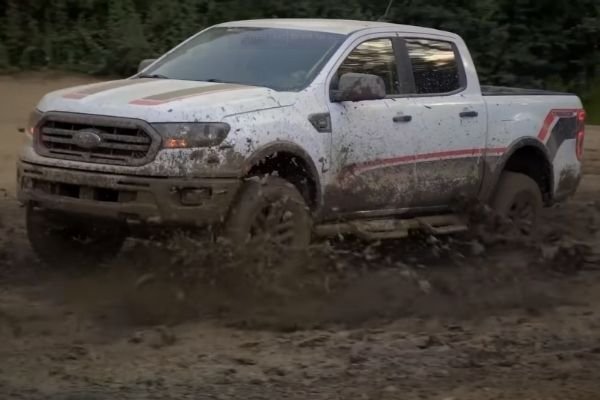 Powering the Ford Ranger Tremor is a 2.3-liter EcoBoost engine that produces 270 hp and 420 Nm of torque, 60 more horsepower as compared to the local-spec Ford Ranger Raptor. The Ranger Tremor’s power can carry a 649 kg of payload and has a maximum towing capacity of 3,402 kg.

>>> Related: 702-hp Ram TRX is the most American Raptor-fighter Filipinos can't have 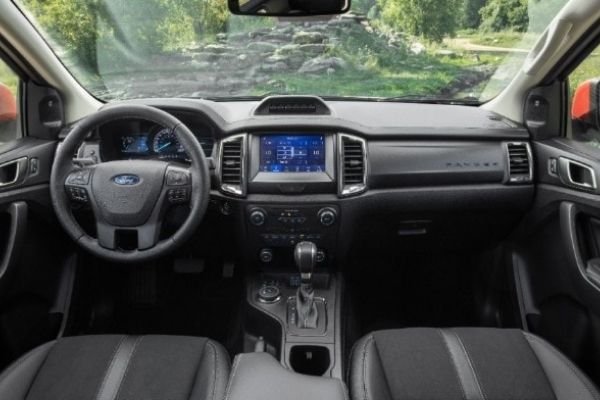 The Ranger Tremor is equipped with 32-inch Continental General Grabber A/TX all-terrain tires on new 17-inch magnetic-painted wheels. This gives the Ranger Tremor 0.8 more inches than the base Ranger variant.

Not only does the Ranger Tremor come with performance enhancements, but also cosmetics. The grille features a magnetic-painted surround with black bars running across the middle. It also has red accents in the corner. Inside, the seats come with Miko suede inserts, “Tremor” stitching, and black accents. Will this off-road package sell in the country?

“No matter if you’re on-road or off-road, your truck needs to be tough. That’s why toughness is engrained in Ranger’s DNA throughout design, engineering, and testing.

Tremor gives you the added confidence to get to where you need to go because it’s engineered to the same standards you expect in a Built Ford Tough Truck,” said Chad Callander, Ford Ranger marketing manager.